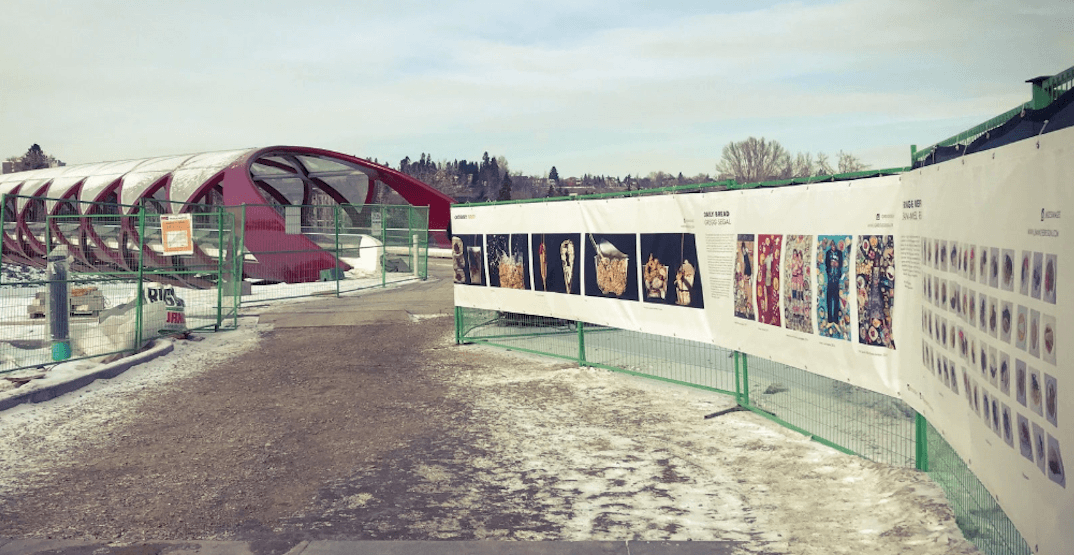 First seen in Calgary as part of last Year’s Exposure Photography Festival, The FENCE has made a return to the city this February.

The FENCE, a travelling photography exhibit that has wrapped its way around Curtis Block at MacLeod Trail, 12th Avenue SW, and 13th Avenue SW (yes, it’s that long), is being presented by ONE Properties to highlight the new Curtis Block development.

The FENCE has been previously featured in Brooklyn, Boston, Atlanta, Houston, Santa Fe, Durhan, and Denver. 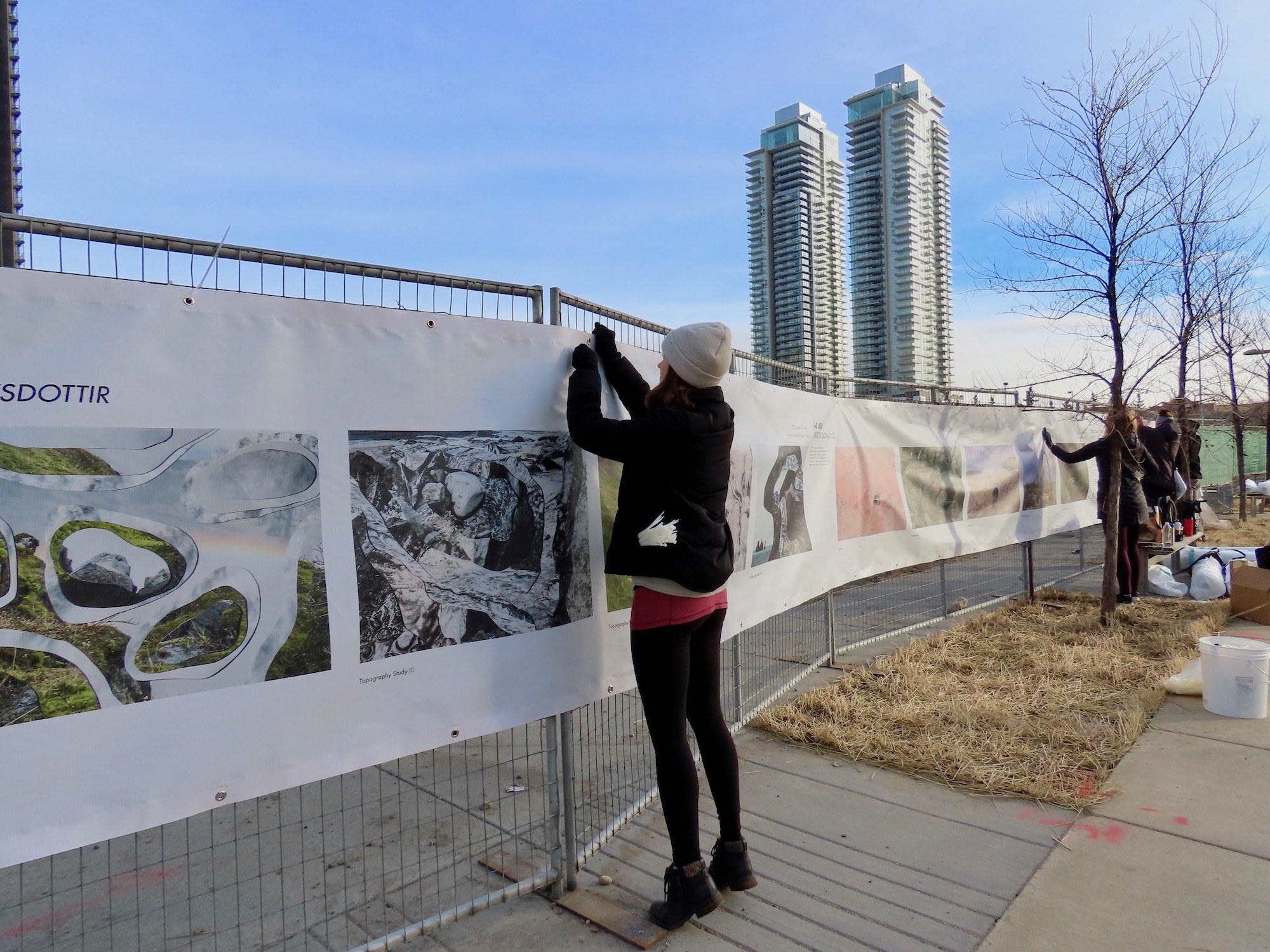 “This is an exciting endeavour for ONE Properties to host an incredible display of artwork and to make Calgary the sole Canadian city to feature this unique project,” said Cole Richardson, Director, Multi-Family Development with ONE Properties, in the release.

“Showcasing this art is a testament to Calgary’s vision of building an arts-focused community, and we hope to take that passion into the projects we invest in.” 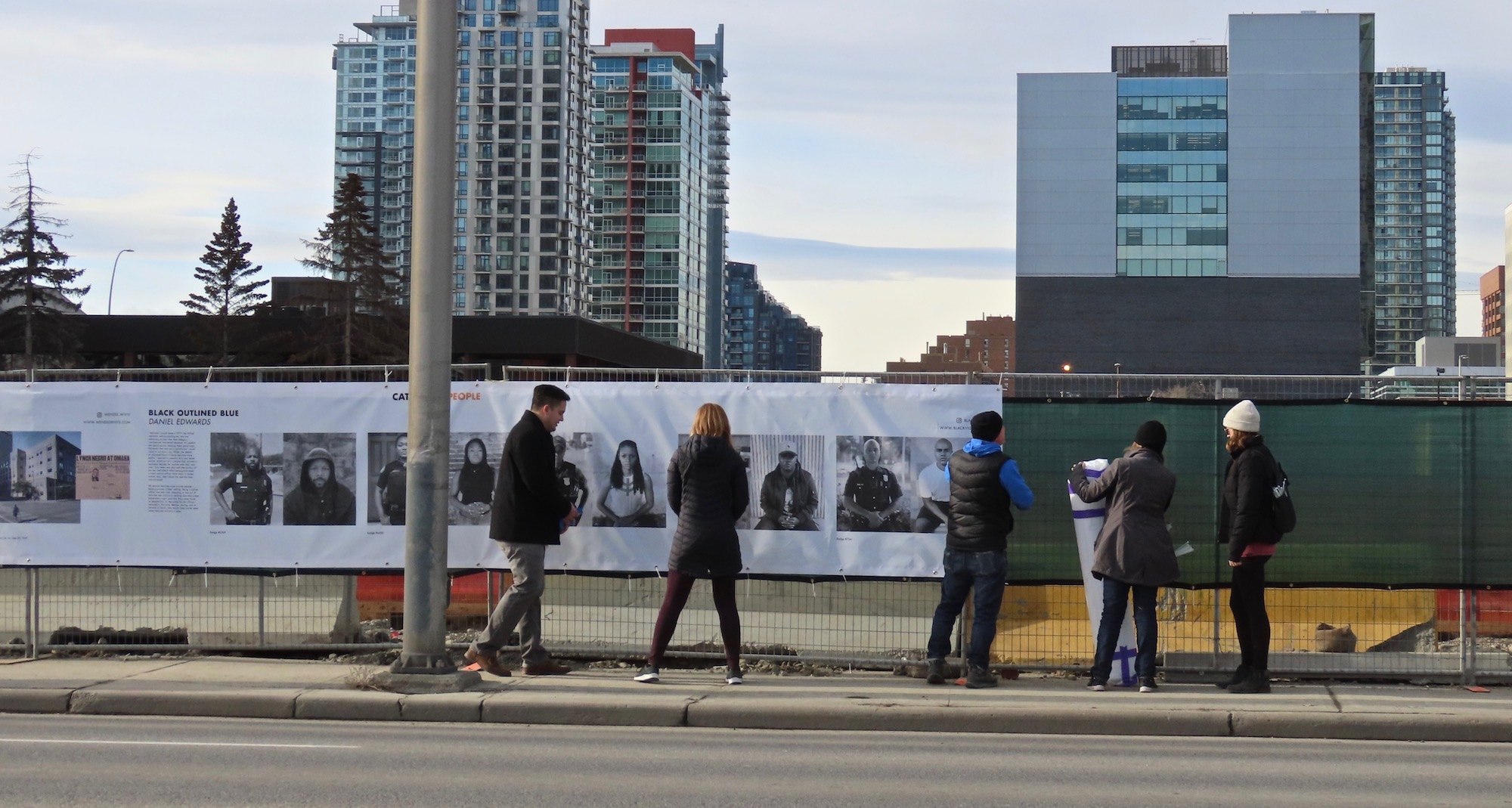 The exhibit features the artwork of Calgary photographer Keith Korsgaary, who said in the release that projects like The FENCE are great ways to get the public engaged in the city’s art scene.

“Being involved in a project like this in itself is an achievement for any photographer,” he said in the release.

“During the submission process, my work was vetted by incredible photographers who work at National Geographic, New York Times, and Adobe. This speaks to the quality of art present around the Curtis Block development.” 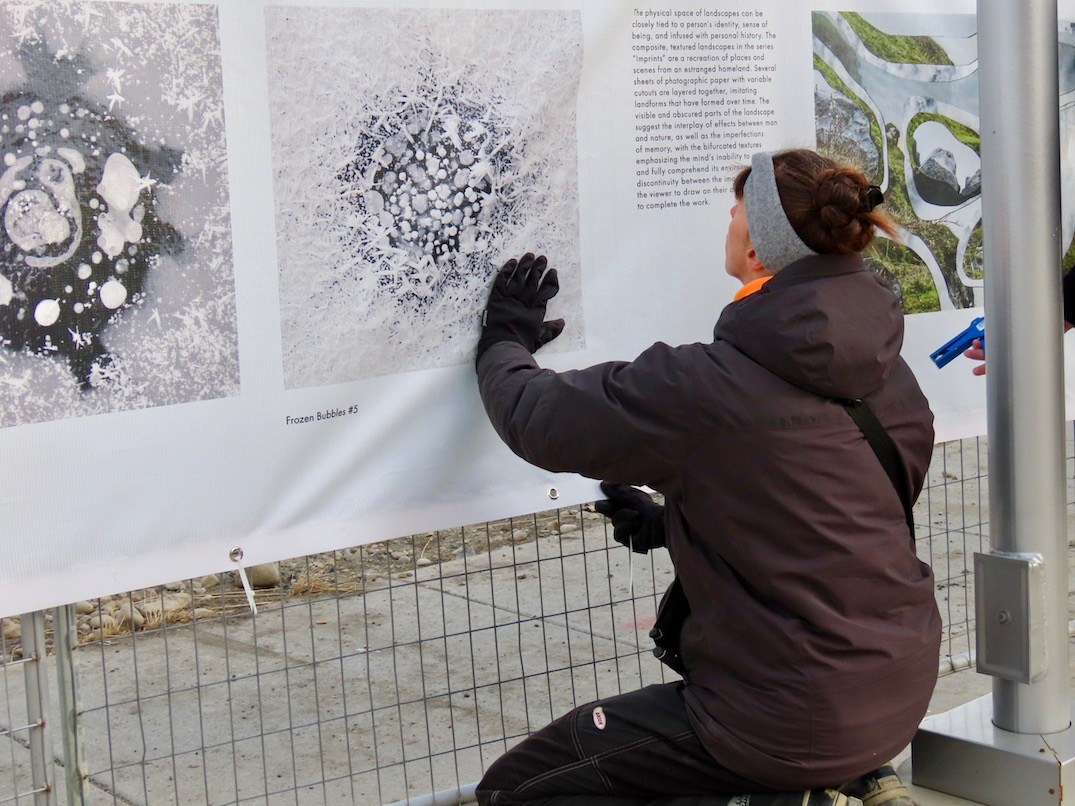 The FENCE will be seen on display around the development until February 28.