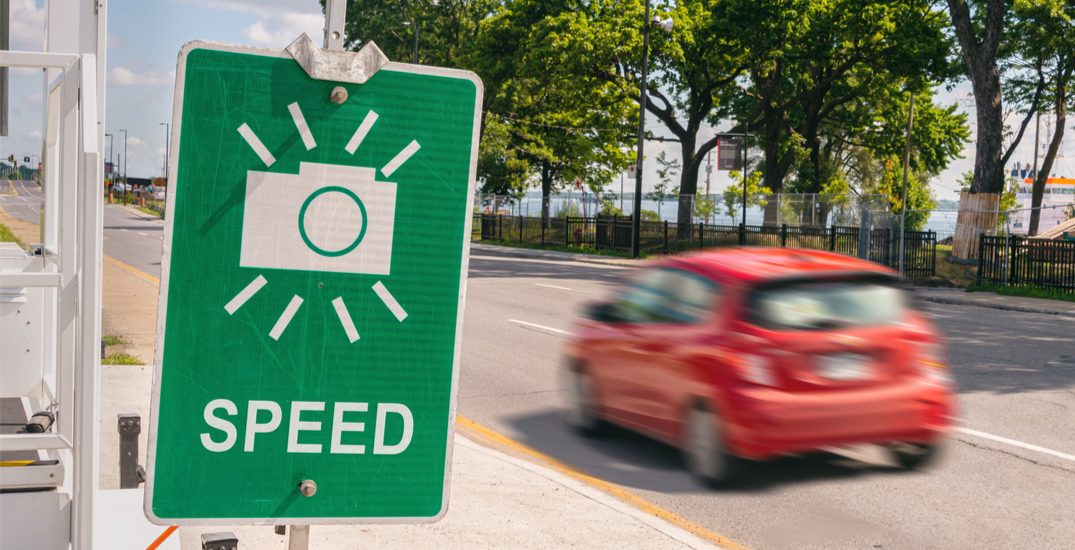 Alberta is changing how its photo radar program will work in the province.

The province says the changes will start April 2022 to ensure that photo radar is used primarily for traffic safety, not for revenue.

The changes that come into effect next year include the following:

“We are taking action to tighten up the rules around photo radar. These changes respond to public concerns requesting the elimination of ‘fishing holes’ or speed traps while maintaining high levels of safety standards,” said Minister of Transportation Rajan Sawhney in a news release.

“Municipalities will be required to collect and provide data to support current and future site selection for photo radar. This is all about enhancing safety on our roads.”

Alberta Transportation and Alberta Justice and Solicitor General will work directly with municipalities and law enforcement agencies on new requirements.

Municipalities have approximately one year to enact these changes, including those that have budgetary implications.The freeze on automated traffic enforcement instituted December 1, 2019, will be extended until December 1, 2022, to allow municipalities to implement the new guidelines.

There are 26 municipalities in Alberta that use photo radar, which was introduced in the province back in 1987.