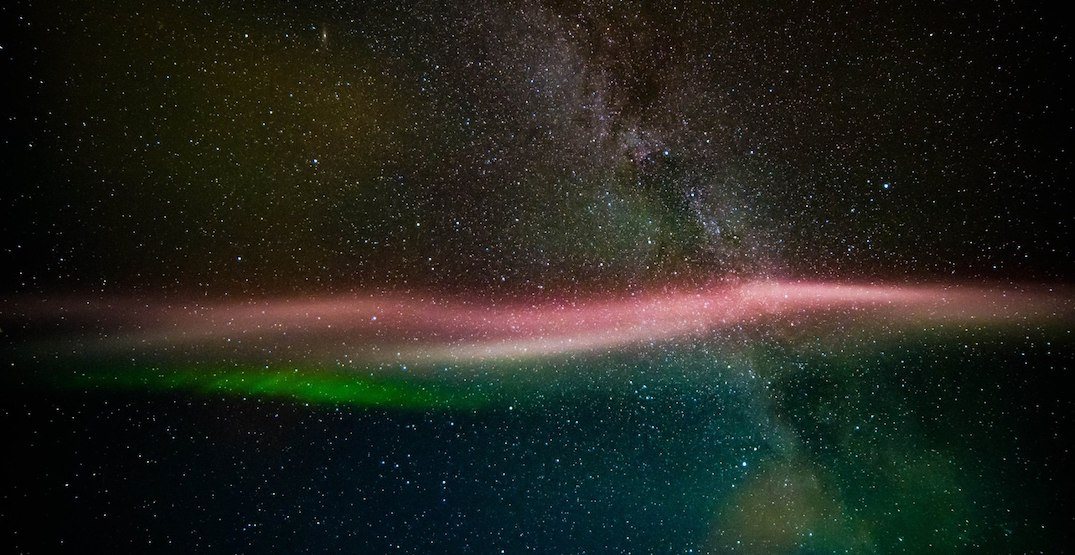 Details on new type of aurora borealis has been officially published in the journal Science Advances, thanks in part to Alberta photographers and citizen journalists.

The new type of northern light, named “STEVE” in the article, is a glowing purple and green ribbon that has been captured by photographers for years, but had never before been recognized in the scientific community.

The Facebook group Alberta Aurora Chasers had a large part to play in the discovery, with site admin Chris Ratzlaff giving the aurora its interesting name.

In a phone interview with Daily Hive, Ratzlaff explained the origins of the phenomena’s discovery and its relationship to the Facebook group. 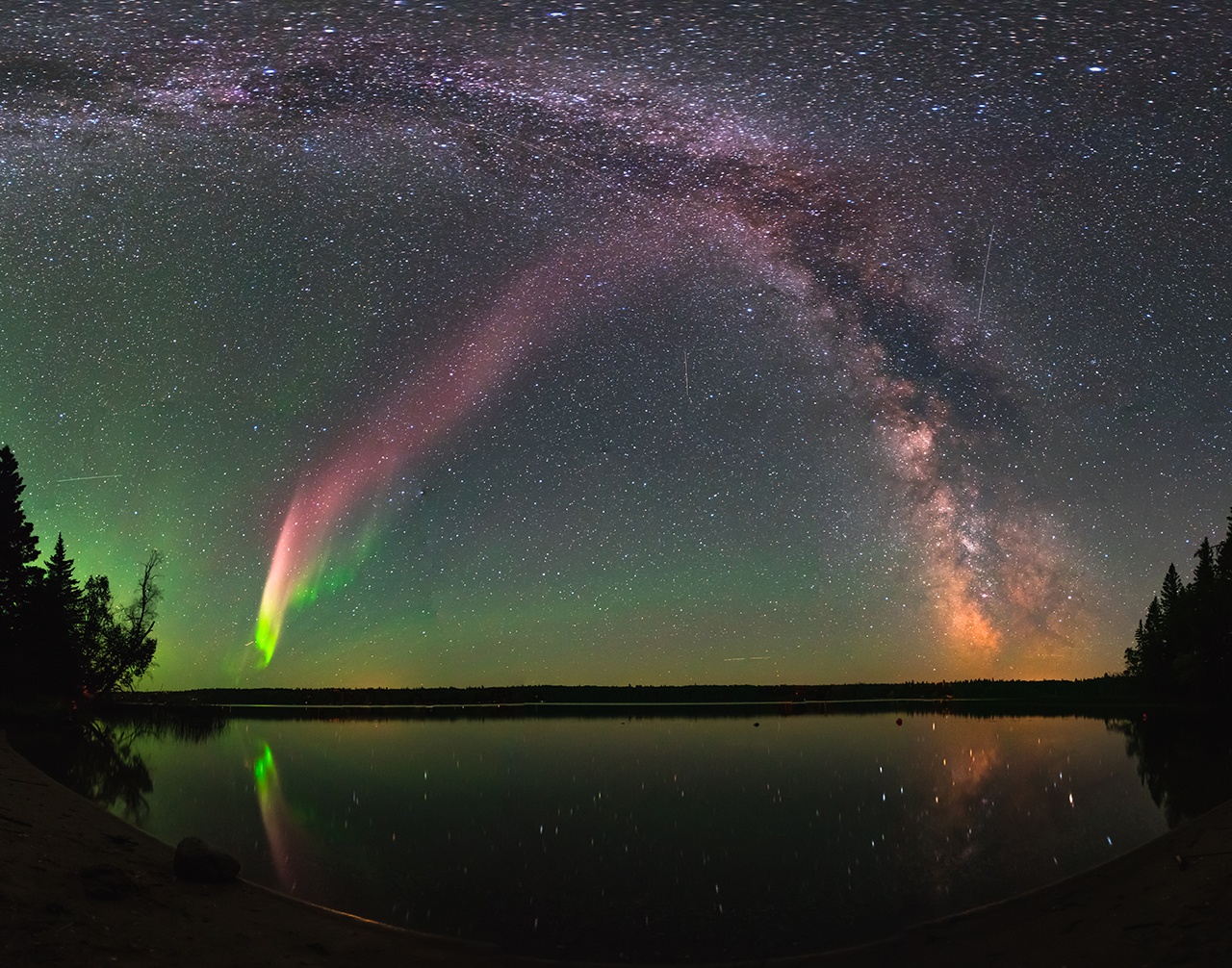 Steve in the night sky (NASA)

The origins of Steve

He said that he first noticed the spectacle back in 2014, but was told by members of the community that it was just a proton arc – a usual occurrence during auroras.

It wasn’t until a year later, when a member from the group showed a photo of the phenomenon to University of Calgary physics and astronomy professor Eric Donovan, that it was realized to be something completely new.

It was suggested to come up with a temporary name that didn’t imply any knowledge of what its physical properties were, so Ratzlaff eventually suggested the name “Steve” to the Facebook group.

“And me, not being super creative, proposed back to the community, a week later, I said, ‘I propose we call it Steve’ mostly hoping that it would spark a conversation where we would come up with a decent, good name, but no, instead, Steve stuck,” Ratzlaff said.

“People kind of liked it. It’s whimsy, a little goofy, and it was very fitting with our community.”

Ratzlaff said that the name was inspired by a scene from 2006’s Over the Hedge, wherein a group of critters, having discovered a hedge for the first time, decide to call it Steve.

While the name was supposed to be a placeholder until scientists completed further investigation of the phenomenon, it turned out that they liked the name enough to keep it.

“Several physicist were already involved in putting together [the recently released paper], and I think at that point they basically decided that they wanted to keep the name as Steve, so they worked hard to create a backronym for it.”

On March 14, the article “New science in plain sight: Citizen scientists lead to the discovery of optical structure in the upper atmosphere” was published in Science Advances’ fourth volume, naming Ratzlaff and some fellow aurora chasers as co-authors.

The phenomenon is referred to as STEVE in the journal, which, according to the article, is short for Strong Thermal Emission Velocity Enhancement.

Ratzlaff credits the talented photographers from Alberta Aurora Chasers – along with the work done by other photographers prior to the group’s formation – with collecting the data necessary to make the discovery possible.

For his own role in the creation of Steve, Ratzlaff said that he can merely be credited with the name, and with “being the person who was willing to reach out to scientist, to people from NASA, and get the story rolling.”

As for anyone hoping to get their own photograph of the newly documented spectacle, he said that Steve can be seen in roughly one in ten aurora shows, and that those hoping to glimpse the phenomena will need to have a bit of luck, as Steve is usually quite dim.

While the article was published on Wednesday, Ratzlaff said that this is not nearly the end for the group’s work with Steve.

“We’re going to keep it going – the story’s not done yet. There’s still a lot to learn about it, and we’re going to continue working with the physicists involved to put the final pieces of the puzzle together.” 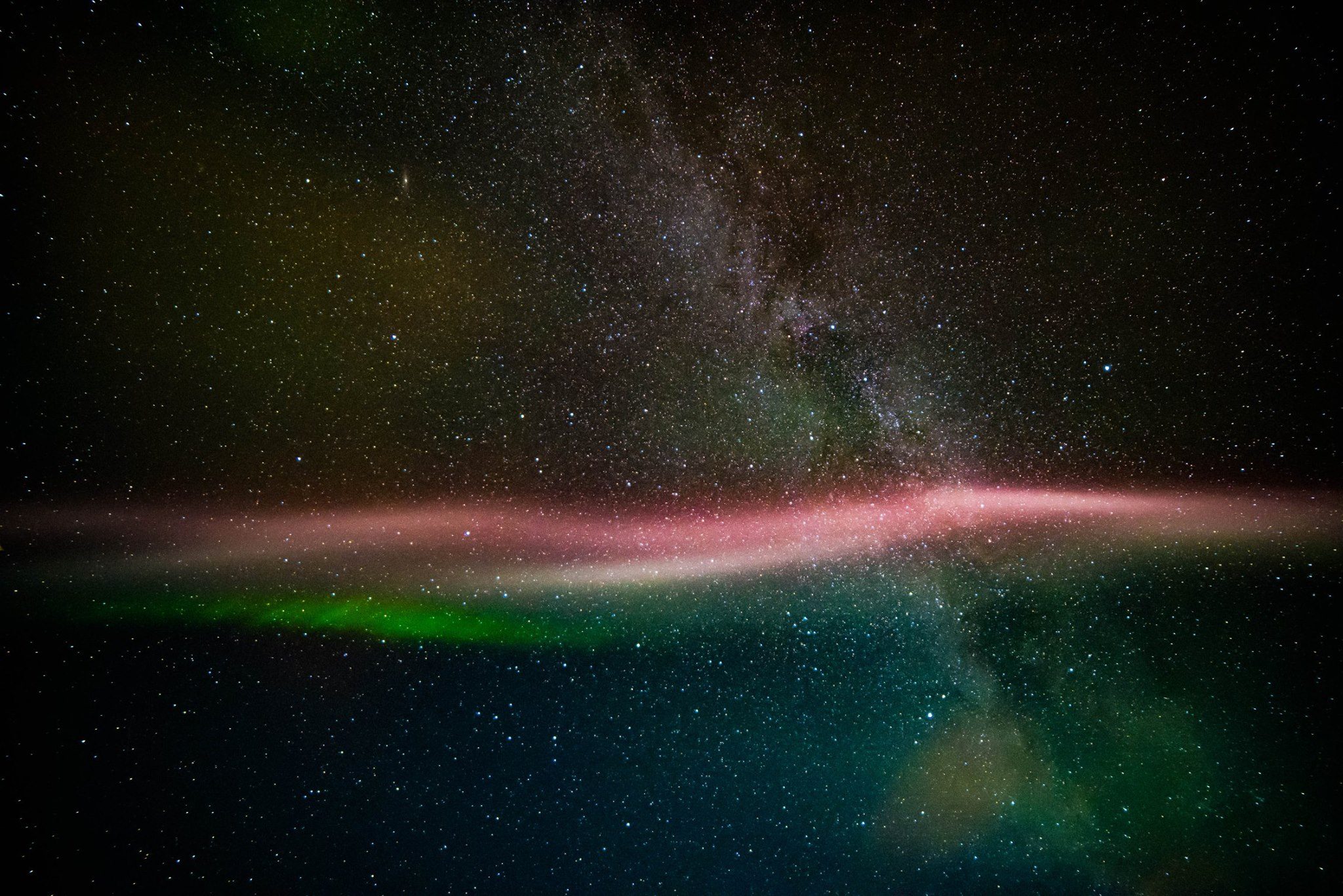