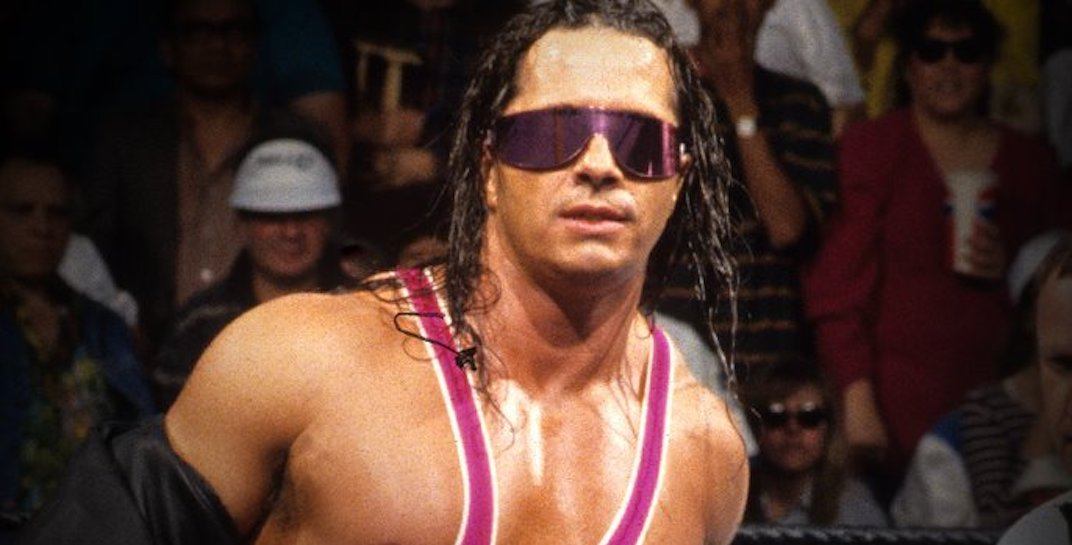 Bret “The Hitman” Hart may just become “The Wax Man” after an online petition has called for the famous Calgary-born wrestler to become immortalized as a wax figure.

Angie Garcia, a fan of Hart’s, had been walking through Madame Tussauds Hollywood Wax Museum when she realized that there was no representation of pro wrestling in the museum’s sports room. She decided that Hart would be the perfect addition for the museum, according to the change.org page.

“I believe Bret Hart is the perfect person to represent wrestling at Madame Tussauds Hollywood Wax Museum by creating a Wax Figure of him if possible,” Garcia wrote on the website. “He’s a retired professional wrestler that is known as the Excellence of Execution.”

The Hitman himself took note of Garcia’s efforts, tweeting a response to Calgary radio station CJAY 92 stating “This would be awesome!” regarding having a wax figure of himself created.

This would be awesome! https://t.co/B2Gj7og6do

Hart is already somewhat immortalized by lending his nickname to the major junior ice hockey team, the Calgary Hitmen, though a wax figure of him in his signature leather jacket and sunglasses would be quite the sight to see.