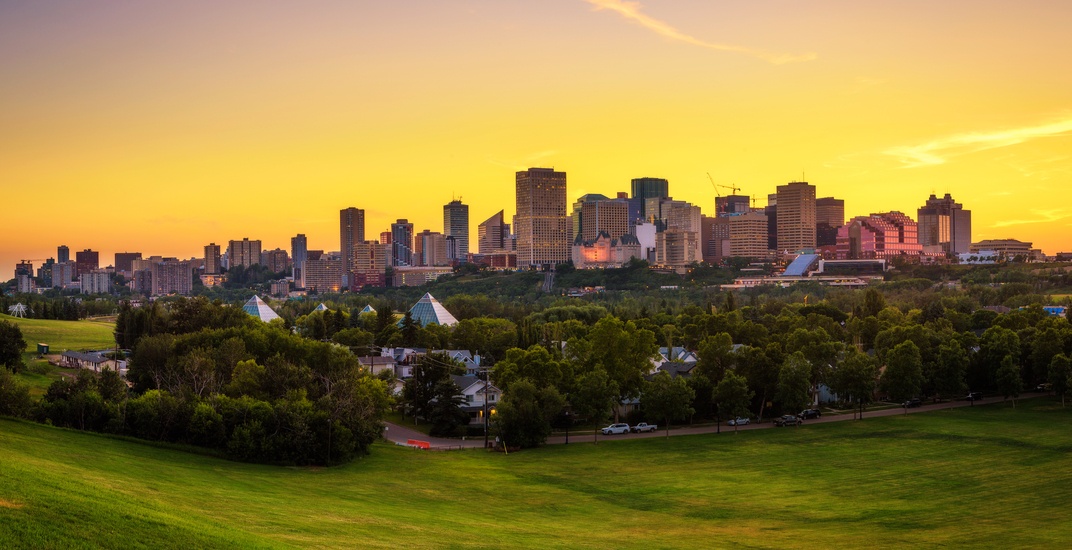 Edmontonians are up in arms about a less than favourable review from the Lonely Planet travel guide, which called Alberta’s capital city “modern, spread out and frigidly cold for much of the year.”

Sure, the Lonely Planet nodded to a few of Edmonton’s highlights:

“For the soul of the city, head south of the river to the university district and happy-go-lucky Whyte Ave, home to small theatres, diners and a spirited Friday-night mood.”

But much of the city’s introduction sounded extremely unenthusiastic.

“[Edmonton] is a government town that you’re more likely to read about in the business pages than the travel supplements.

And then there’s this:

“Downtown is for the moneyed and the down-and-out. There’s hope that the much-lauded Rogers Place will breathe life into it, but this seems like a tall order.”

At least they made sure to include that Edmonton has a few “decent” museums.

Residents of Edmonton have since taken notice, blasting Lonely Planet on social media for what they say is an unfair assessment of their city.

Flat out untrue. I can’t see a lot, but I can see how beautiful #yeg is. Totally uncalled-for nonsense. https://t.co/OjoWxXozwO

@lonelyplanet consider writing a fair and proper review of #Edmonton

Edmonton is “modern, spread out and frigidly cold for much of the year”- @lonelyplanet #yeg pic.twitter.com/IDDIo0BjGb

@lonelyplanet I use your books as my travel bible, but I have to say your review of edmonton AB was opposite of my recent visit #Yeg

Perhaps the Lonely Planet needs to schedule another trip out to YEG.