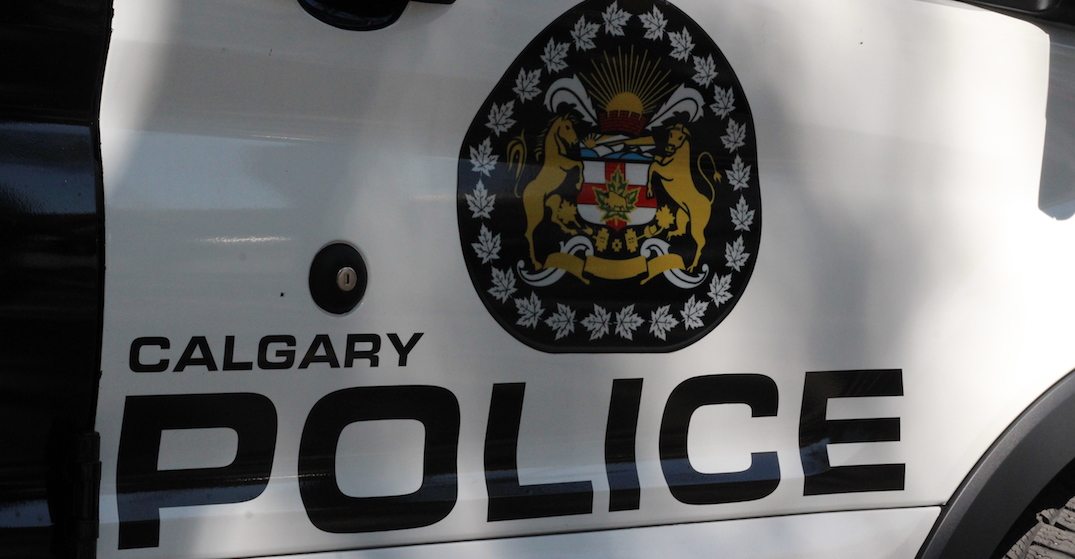 The Alberta Serious Incident Response Team is investigating after a Calgary Police Service officer discharged his firearm during an Auburn Bay incident on Thursday.

According to a release from CPS, at around 4:30 pm on Thursday, July 12, Calgary police officers became aware of a stolen vehicle in southeast Calgary. HAWCS and the Tactical Unit were brought in to assist in the situation.

Six hours after the initial spotting of the vehicle, police attempted to make an arrest in the community of Auburn Bay on the 100 block of Autumn View SE. When officers moved in, a second vehicle arrived at the scene, which is also believed to have been stolen. 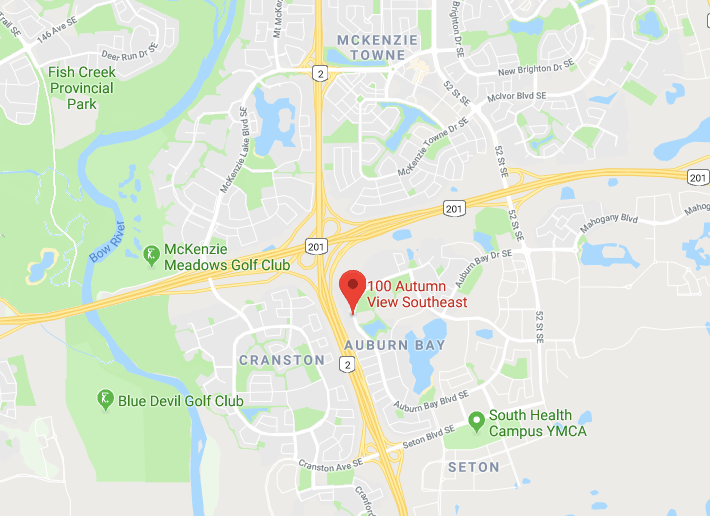 The release states that the situation then escalated, leading to one member of the Tactical Unit discharging his firearm and striking one person.

The wounded person was taken to hospital with non-life-threatening injuries, and two other people were arrested at the scene.

No officers were injured during the incident, according to the release.