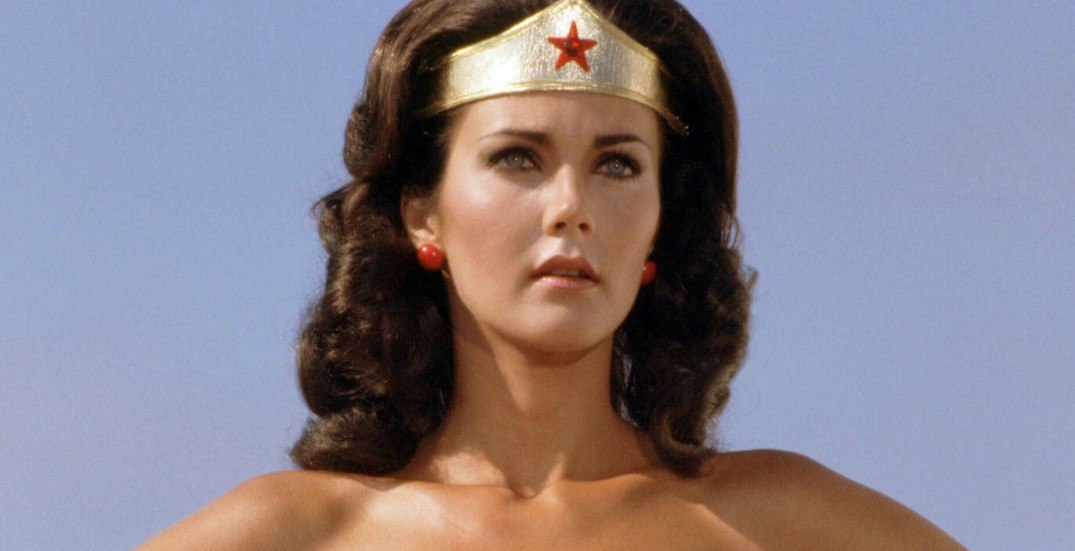 Wonder Woman is on her way to Calgary.

Lynda Carter, the woman who played the titular character in TV’s ‘Wonder Woman’ from 1975 to 1979, will be making a one-night-only appearance at this year’s Calgary Comic and Entertainment Expo.

Carter will be in town on Thursday, April 25 for a show titled “My Life: My Music, My Story,” a performance described in a Calgary Expo release as a “musical journey filled with songs and stories from Lynda’s life and career.”

Carter will also be interacting with fans during a Q&A that same night.

“Lynda Carter has been ‘Wonder Woman’ to all of us for over 40 years — there couldn’t be someone more iconic,” said Calgary’s Expo’s founder, Kandrix Foong, in the release.

“We’ve heard only amazing things about this performance, and we’re honoured that she’s taking the time to stop in Calgary on her tour to Lincoln Centre in New York and all around the world. It’s the perfect way for us to kick off an incredible weekend for fans.”

Lynda Carter ‘This Life: My Music, My Story’ (Calgary Expo)

Fans of Wonder Woman will only have the one opportunity to see Carter in the flesh, as her show will only be held on Thursday at the Corral, starting at 7 pm.

Tickets to the event go on sale this Friday, March 22, though Calgary Expo VIP holders and Calgary Expo Premium Ticket Holders can currently purchase the tickets, which range from $20 to $45.

Just 300 special Lynda Carter Experience packaged are available, which allow attendees to meet with Carter at the show, and include premium seating, a pre-signed photo, and a photo op with Wonder Woman herself.

Those VIP tickets come in at $195 and also go on sale this Friday at 1 pm.

Wonder Woman Lynda Carter ‘This Life: My Music, My Story’

When: Thursday, April 25, 2019
Time: 7 pm
Where: The Stampede Corral — Saddledome Rise SE, Calgary
Tickets: $195 for the Lynda Carter Experience package, $20 to $45 for seats at the show. Available online