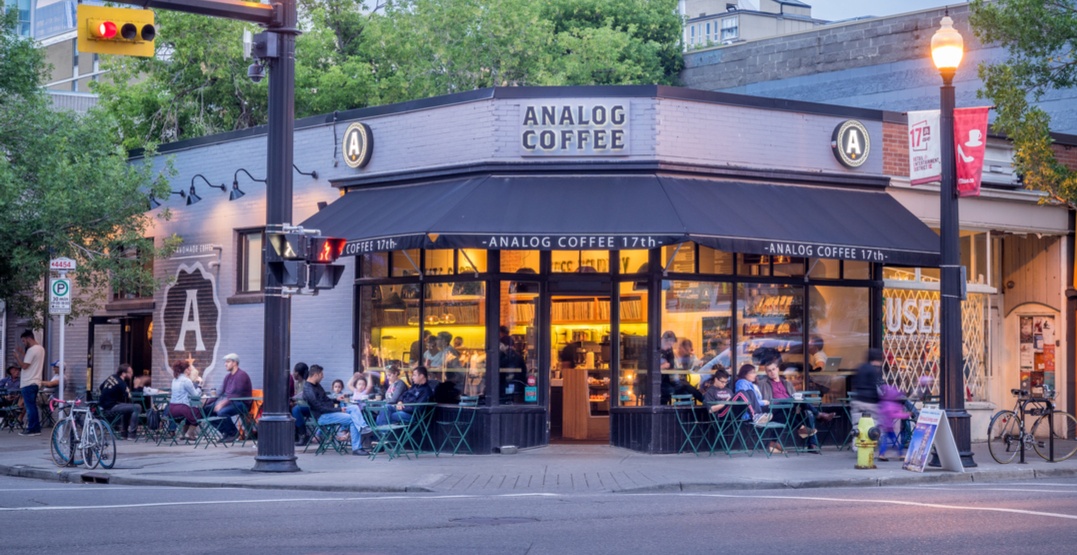 Sipping some wine while strolling down 17th Avenue could actually be a possibility – even if the police are around.

A petition has been created that calls for open liquor along the popular corridor, just one suggestion of eight offered to combat the lessened traffic caused by 17th Avenue’s ongoing construction.

17th Avenue has been under construction since April of this year, and though the work should be somewhat wrapping up in the coming weeks, the long closures have caused a negative impact on the surrounding businesses.

According to the petition, some stores have been forced to close after seeing a 60-80% decrease in sales after construction started.

“This construction has devastating impacts to local businesses who rely on vehicle traffic and parking for consumers,” the petition read. 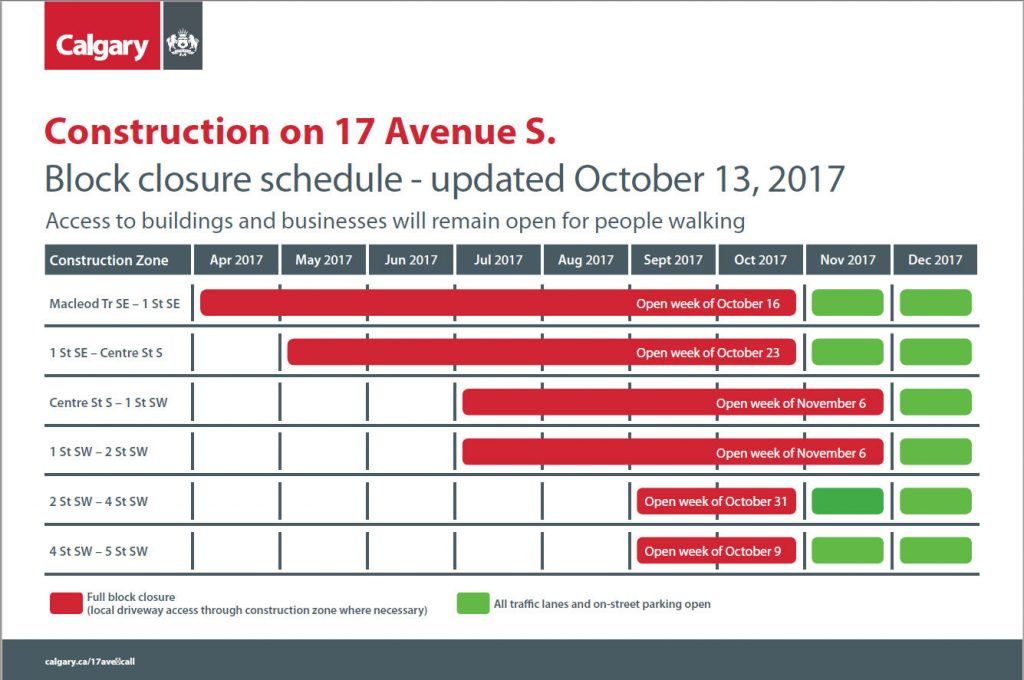 The City of Calgary has the completion of 17th Avenue construction estimated for mid-November for most blocks, though notes on their website that some work will have to be completed in Spring 2018 due to worsening weather conditions.

The petition hopes that the city will make the following temporary by-law amendments to increase the allure of the corridor for foot traffic.

We can’t speak for the City of Calgary, but that doesn’t sound so bad to us!