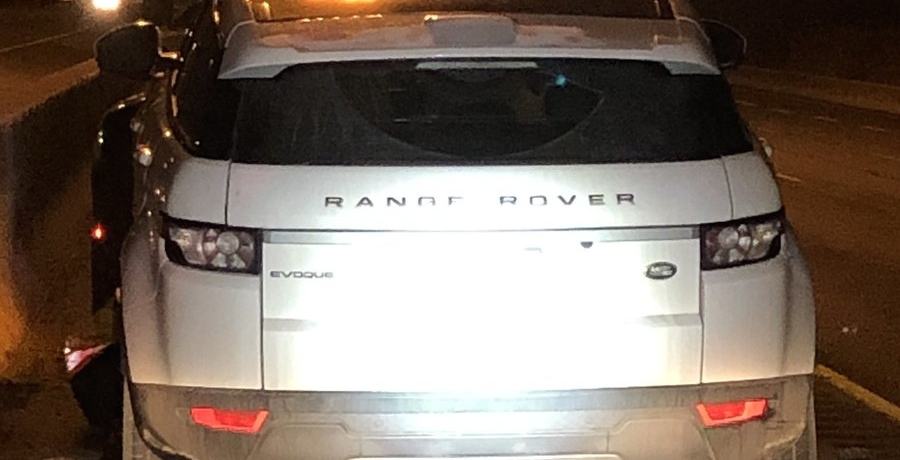 A 21-year-old driver from Kingston, Ontario was caught speeding 93 km/h over the limit this morning in St. Catharines.

The speedster, who was caught in a 2015 Range Rover, will have his car impounded and his driver’s licence will be suspended for seven days, according to Ontario Provincial Police (OPP).

The reckless driver was charged with stunt driving, will lose demerit points and was ticketed an undisclosed amount of money.

Sergeant Kerry Smith of the OPP says over 2,800 stunt driving charges have occurred in the Greater Toronto Area this year and that collisions at such speeds (some clocked at over 220 km/h) can “very well kill you.”

Smith also claims the Ontario police laid more than 1,400 impaired driving charges in the GTA alone this year and urges citizens to use public transport and to be safe and diligent tonight, to set an example for the rest of the year.

1400+ impaired driving charges laid by the OPP in the #GTA this yearHow will set the example tonight? #HappyNewYear https://t.co/tWBYV2c1XK