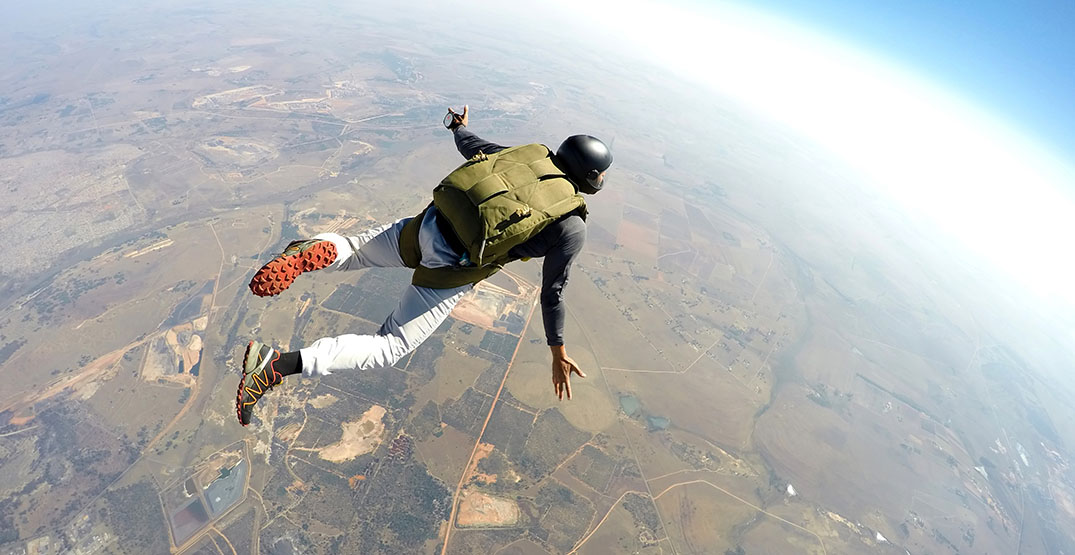 An Ontario man was killed in a tragic skydiving crash Friday afternoon.

The 36-year-old man was skydiving north of Edmonton when he crashed into a field near Hayley Lake around 1:30 pm, according to an RCMP news release.

He had departed out of the Westlock airport, a town in central Alberta.

The Transportation Safety Board and Alberta’s Occupational Health Services are investigating what caused the crash. Mounties don’t believe foul play or criminality contributed to the man’s death.

Daily Hive has reached out to a skydiving operator near Edmonton to ask for more details about what happened.