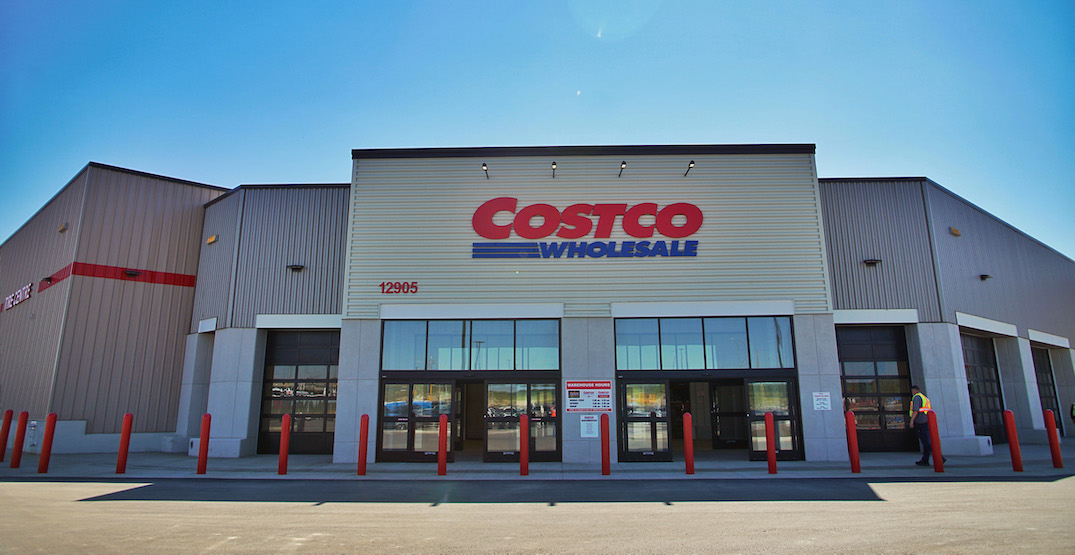 Costco Wholesale’s newest store opened in Southwest Calgary today, and it is the retailer’s only store to be built on First Nation land.

The 151,000-sq-ft warehouse store at 12905 Buffalo Run Boulevard in Tsuut’ina is the seventh location in the Calgary area.

“We are excited to be working with the Tsuut’ina Nation at Taza, and to be able to give our valued members, businesses, and the surrounding community the advantage of shopping locally,” said David Skinner, senior vice president of Western Canada of Costco Wholesale Canada, in a statement.

This location will also feature a gas station with 18 gas pumps and propane station. Members are supported by 847 vehicle parking stalls and 1,000 shopping carts.

Exterior signage is in both English and the Tsuut’ina language, Sarcee, and exterior and in-store landscaping and foliage simulates Tsuut’ina land, such as rolling hills and planted greenery. 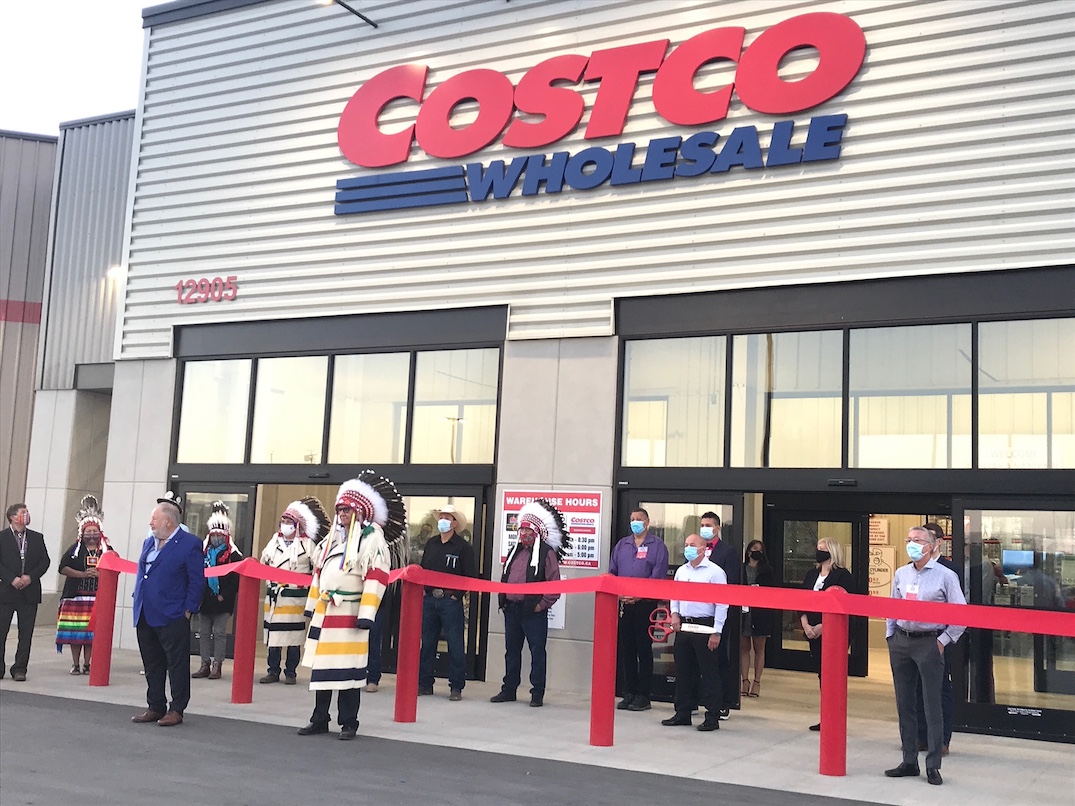 “We welcome Costco to Tsuut’ina, and look forward to strengthening our relationship with our neighbours and encourage them to celebrate the inception of Taza with us,” said Chief Whitney.

“It’s an honour to be the home of the first Costco on indigenous land. Today is a momentous day for both the Nation and for Southwest Calgary.”

Costco has 101 warehouse stores across Canada, with the first location opening in Burnaby, just outside Vancouver, in October 1985, and the first Alberta location in Edmonton in November 1985.

The newest store in Southwest Calgary has created employment for 88 people. The company says the average salary is $27.50 per hour.