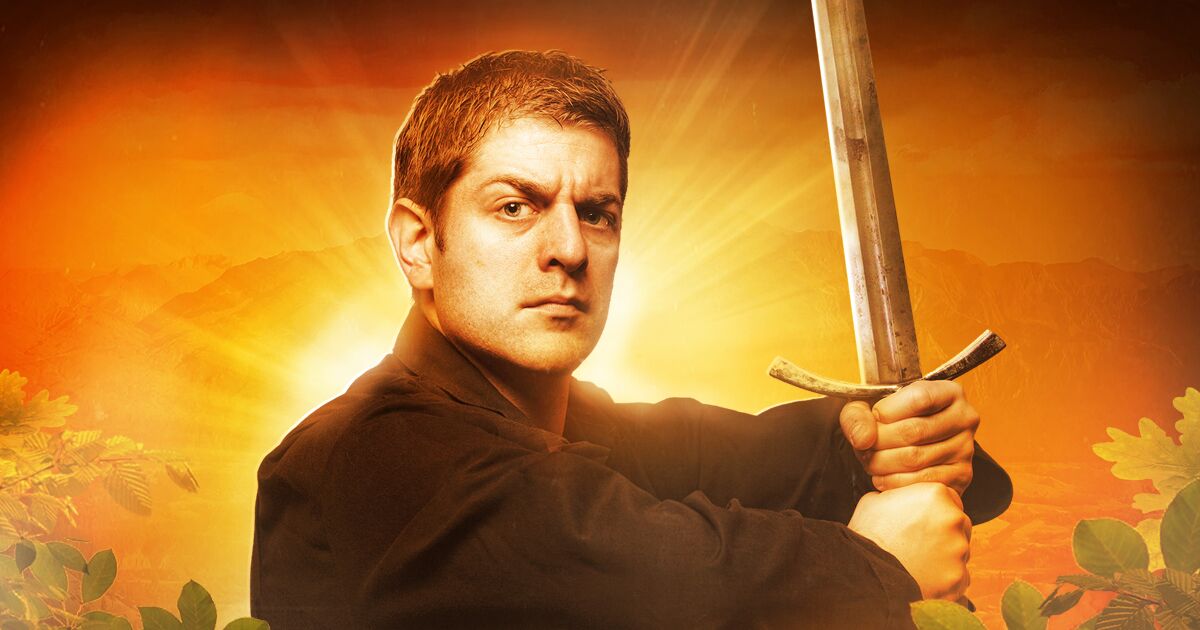 It might seem like an impossible feat for one man to perform the entire Star Wars Trilogy and Lord of the Rings, but one “uber geek” is doing just that.

Comedian Charles Ross has managed to create two plays based on the famous cult classics where he performs the entire thing by himself in just one hour using just elbow pads and his imagination.

And lucky for you, he’s bringing both plays to Calgary.

Ross manages to use “booming special effects,” riveting stage fights and harrowing rescues all by himself.

Audiences from London’s West End, Off-Broadway, Dubai, and the Sydney Opera House have already raved about the One-Man Star Wars Trilogy, so it’s no doubt that One-Man Lord of the Rings will captivate Calgary audiences.