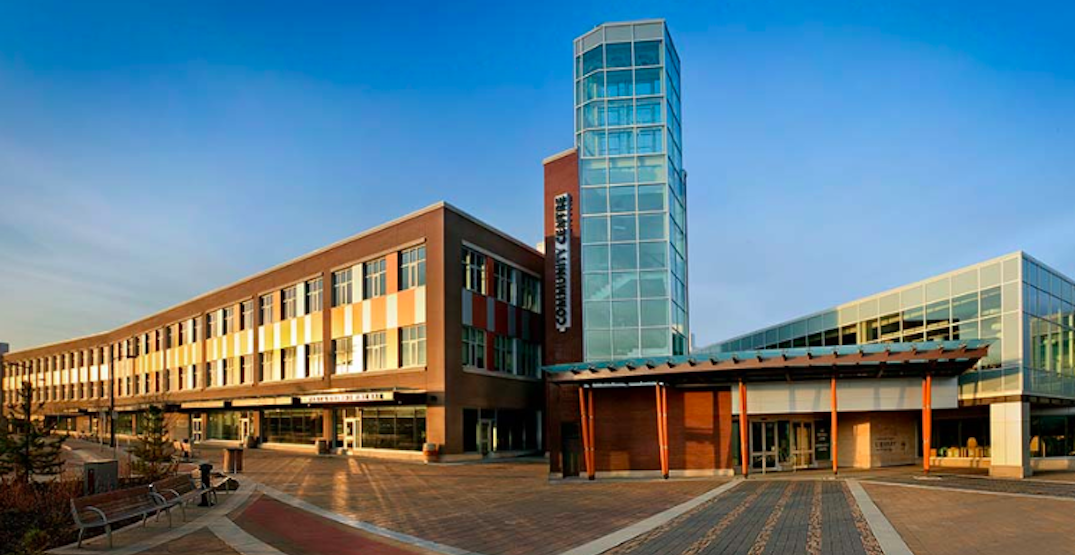 Two explosions in Strathcona County have left one man dead and RCMP investigating.

What began as a fire response to the Strathcona Community Centre at 6:30 pm on November 6 was soon discovered to be the result of an explosion in the building’s parkade, according to a release from RCMP.

The building was soon evacuated, along with the surrounding area which includes a high school, library, and County Hall.

Police found an injured man in a parked vehicle, and though he was taken to hospital, he eventually succumbed to his injuries.

“These were not the result of police intervention,” the release states.

Just under two hours after the initial explosion went off, a second explosion occurred in the same parkade at 8:15 pm, though no one was injured.

“The cause and origin of the explosions remain [to be] determined,” the RCMP release states, though it also assured stated that public safety was no longer at risk.

Strathcona Mayor Rod Frank released a statement the following day, stating that he had been in the building at the time of the explosion.

“Obviously, this event could have had a far more tragic outcome, and I am grateful to the rapid and professional response of our emergency responders and the RCMP to minimize the risk to our residents,” Frank said in the statement.

“While these unprecedented explosions have rocked our close-knit community, I know our community will overcome this isolated incident. It is impossible to know the motivation for this desperate action. I can tell you that I have full confidence in the RCMP’s investigative ability to uncover these important answers.”

The library, community centre, county hall, and nearby high school all remain closed as the investigation continues, with Superintendent Mark Liguori making a statement about the situation. 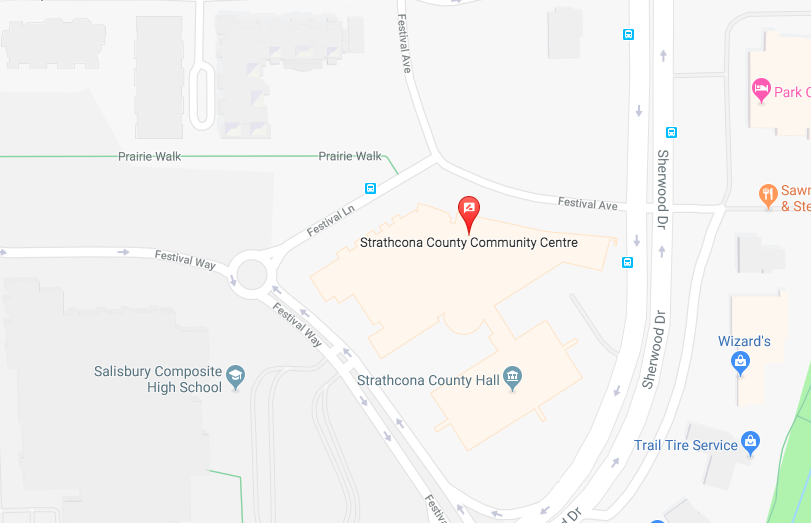 “Because Salisbury Composite High is in such close proximity to the community centre, EIPS has been asked to close both the school and its bus transfer site so authorities can maintain the integrity of the scene and focus on the investigation,” Liguori said.

“As the investigation is still active, a decision has been made to keep both the high school and the bus transfer point closed for another day. As such, there are no classes at Salisbury Composite High and no bus transfers taking place on Thursday, November 8.”

Anyone who may have left their vehicle in the parkade following the incident is asked to call 780-417-7100 and leave their name and contact information, so that they may retrieve their vehicle once it has been towed away from the scene.

Counselling resources have been set up for anyone who may have been impacted, and sessions can be reserved by calling 780-416-6730.