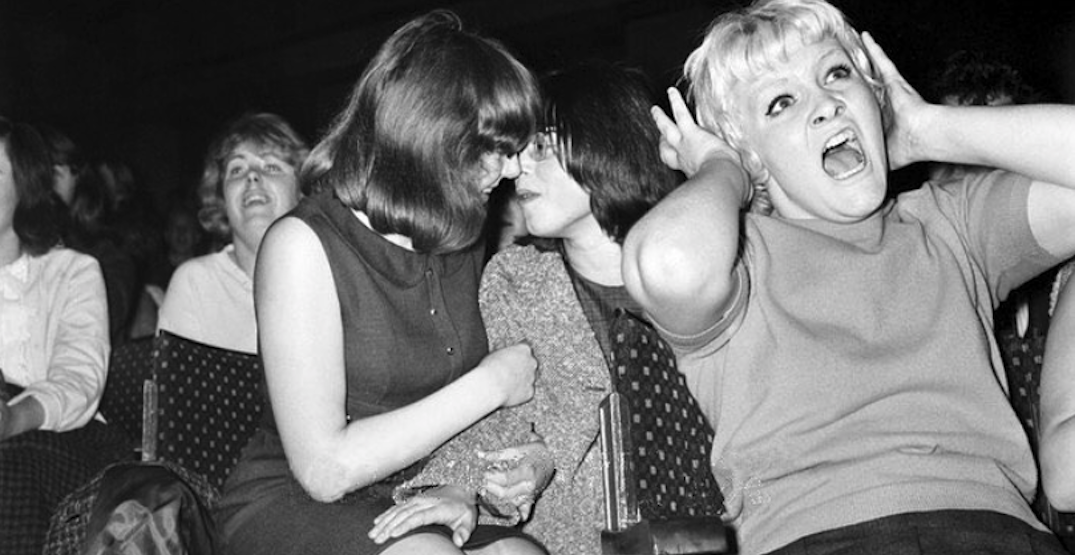 Just a day after playing a concert at Edmonton’s Rogers Place, singer Jack White addressed the situation wherein two women were told that they weren’t allowed to kiss at his show.

One of the women, Allyson MacIver, posted the story to Facebook, explaining that an usher who had been working for the arena stopped the two mid-kiss, telling them “that’s not allowed here.”

White had played a concert in Calgary the following day on November 3, where he dedicated the song “Love Interrupted” to the two women, encouraging anyone and everyone in attendance to kiss their loved one.

White followed up with an Instagram post on November 6 showing two women sharing an intimate moment at a Beatles concert back in 1964.

“This is one of my favourite photos because of how beautiful the situation is; they are hiding in plain sight,” White wrote in the caption.

White said that he was disappointed by the news of what happened at his Edmonton show, which is what drove him to dedicate the aptly-named song “Love Interruption” to MacIver and the women she shared a sweet (albeit short-lived) moment with as White played his encore for the November 2 show.

White ended off his post much in the same way that MacIver did her’s, by encouraging love in all its forms: “Let’s promote love and acceptance wherever and whenever we can.”

This photo is a lesbian couple sharing a kiss at a Beatles concert in 1964 while the rest of the crowd screamed for the band. This is one of my favorite photos because of how beautiful the situation is; they are hiding in plain sight. Its 2018 now and two people expressing affection shouldn’t have to hide. The news that two women were stopped from kissing during my show in Edmonton really disappointed me. At the next show in Calgary I dedicated the song “love interruption” to the two women and encouraged everyone in the crowd to kiss their loved ones. Let’s promote love and acceptance wherever and whenever we can. -Jack White III