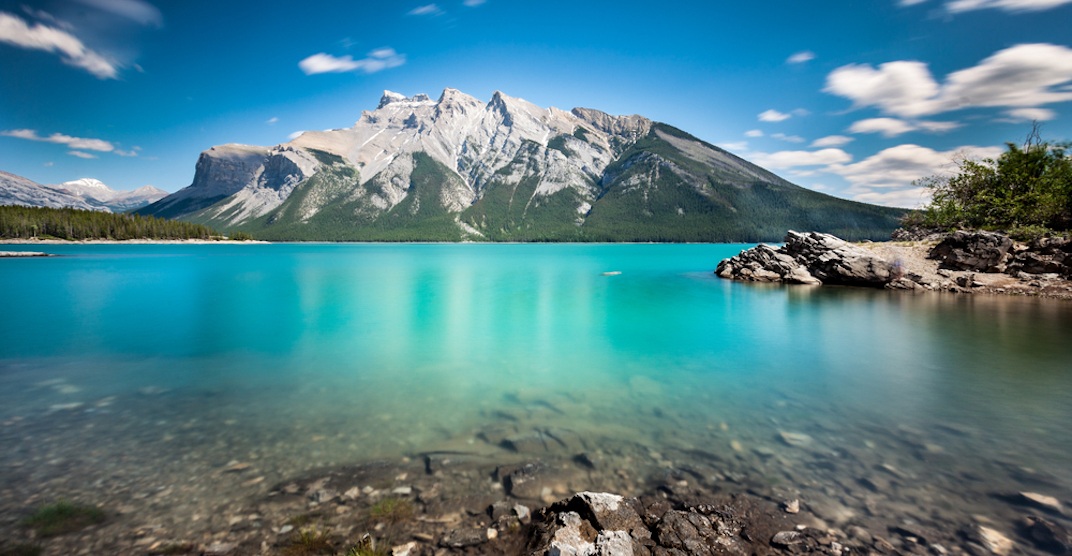 Using a 55-seat passenger bus with a bathroom on board, On-It Regional Transit is bringing their Banff program back this summer to give Calgarians an alternate mode of transportation to the mountains on weekends and holidays.

The service ran a pilot program in 2017 and was brought back last summer, allowing Calgarians an easy, inexpensive way to visit the Rocky Mountains on their days off.

The On-It Regional Transit system looked to be in danger of disappearing in 2017 but managed to stick around after being acquired by Southland Transportation Ltd.

“[When] the prospect of continuing On-It Regional Transit [was presented to us] it was clear that the synergy between On-It and our existing commuter service would allow us to expand our role as the transportation leader in the Calgary Region,” said Jonathan Weal, regional director of Southland Transportation Ltd., in a release.

“We have embraced the On-It vision since day one and look forward to enhancing our service offerings in the many communities in which we operate.”

Potential communities will be able to catch a ride from either downtown Calgary or the Crowfoot LRT Station, which will take them to Canmore, and then on to Banff.

The trip takes just over two hours from start to finish, with the option to disembark in Canmore, at the Banff Train Station, or at Banff Community High School.

10 trips will be offered on each operational day, beginning on May 18 and running into September.

On It Regional Transit 2019 schedule (onitregionaltransit.ca)

Those who reserve their spots can also bring their bikes along for the ride, meaning that adventuring through the Rocky Mountains just got that much more fun.

Those hoping to snag tickets ASAP can do so by signing up for their ticket sale alerts at the On It website, with tickets expected to go on sale starting May 1.