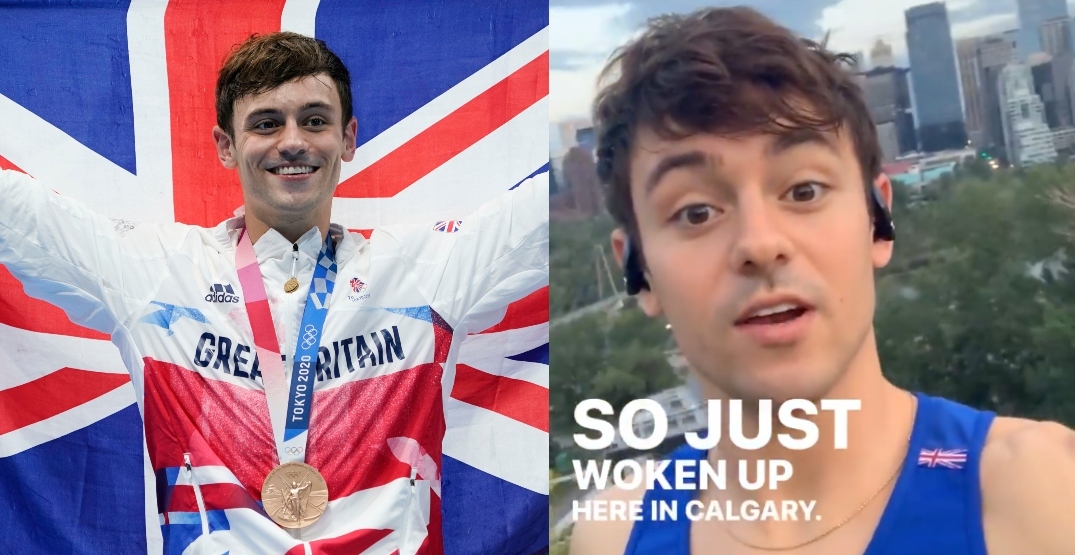 British Olympian Tom Daley took a dive into the culture of Calgary this week, stopping at an iconic landmark in the downtown core.

Daley has been living in Calgary while his husband, screenwriter Dustin Lance Black, works on his latest project.

The Olympic champion and his family visited the Calgary Tower, posting to his Instagram stating: “CALGARY TOWER. Had a really fun little adventure with my little man today! We have driven past the Calgary Tower every day and we finally went up to take a look! ”

He also posted some instagram stories hanging around the city. 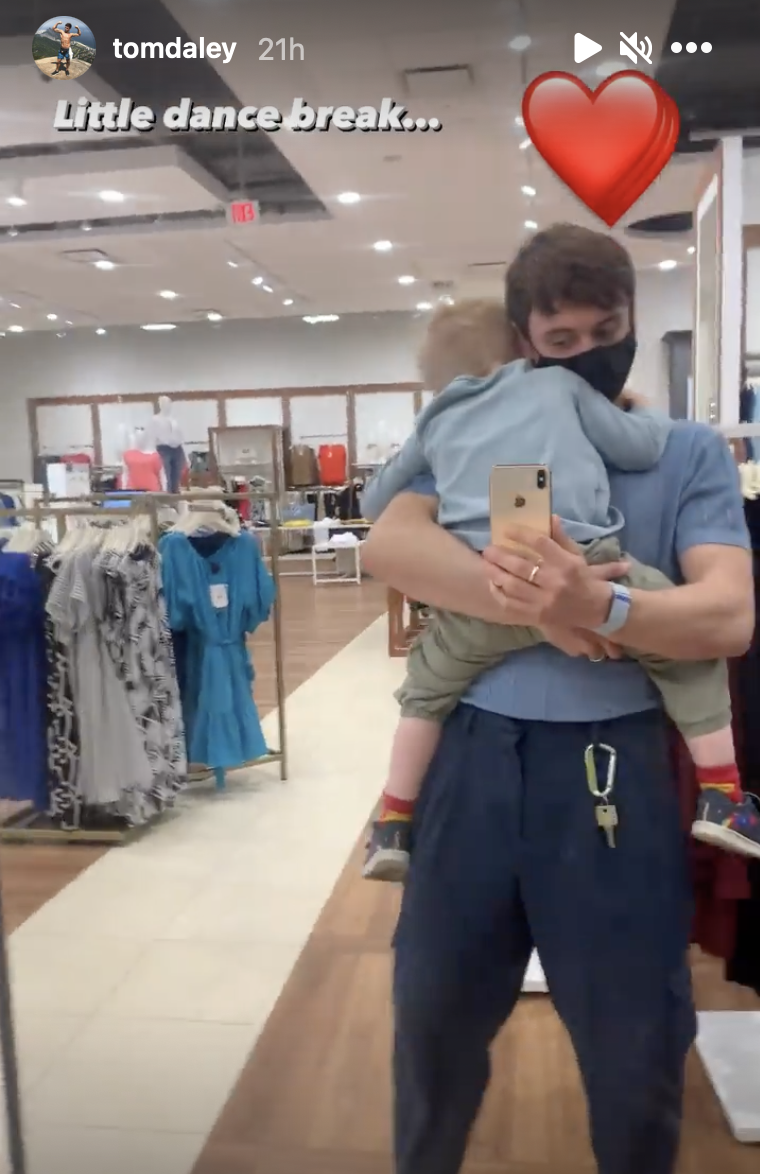 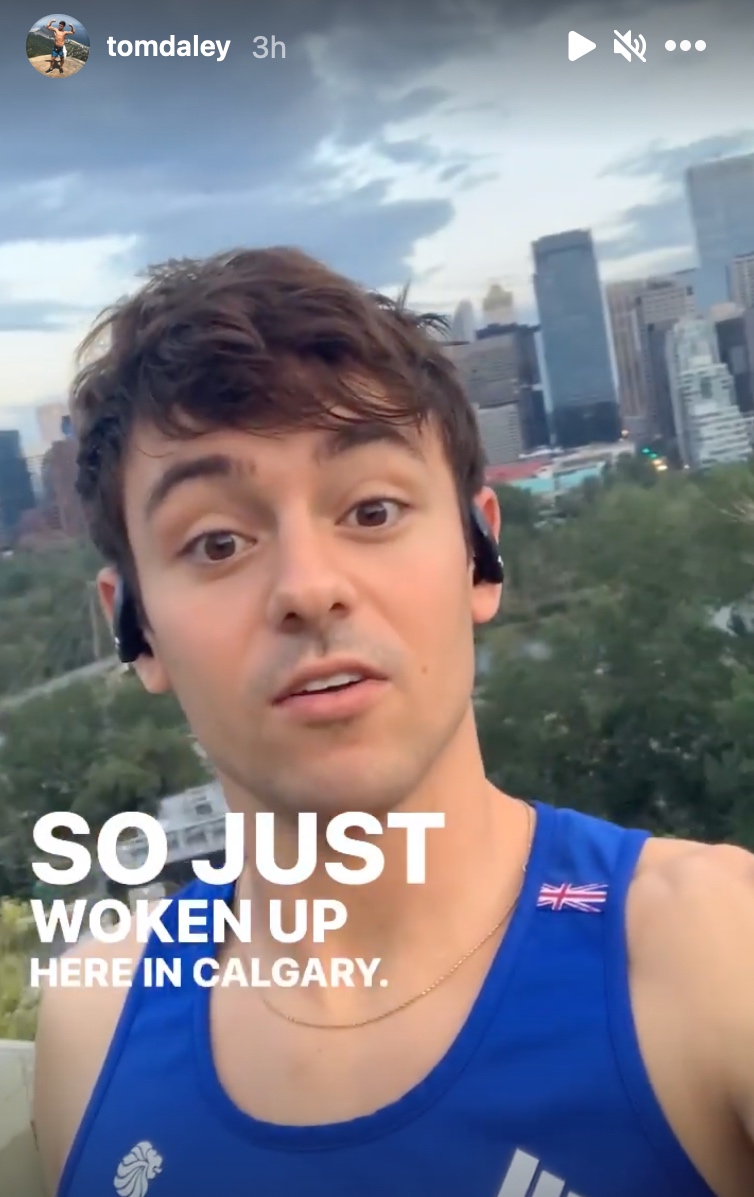 Daley spoke of his move to Calgary during the Tokyo Olympics, where he won a gold and a bronze medal in diving.

“I’m actually moving to Calgary for a little bit because my husband’s working there,” Daley explained, with the family set to stick around until December.

Hey #yyc. Olympic diver @TomDaley1994 (who can often be seen knitting between dives) is looking for your yarn shop suggestions for when he moves to our fair city. pic.twitter.com/LzK1AtBZFy

Daley also became an online sensation with his knitting skills during the Tokyo games, knitting while watching diving events from the stands.

So keep an eye out, Calgary. If you are wandering around the city, you may just bump into Tom Daley.