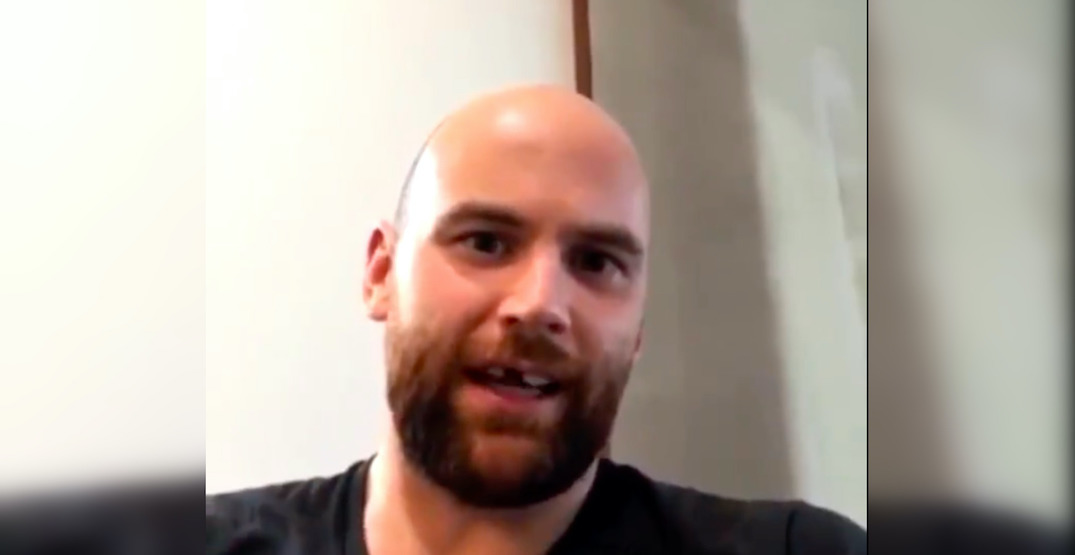 The Zack Kassian versus Matthew Tkachuk feud has taken a weird turn.

A request from a Calgary Flames fan on Cameo put the Kassian in an interesting spot of having to praise his rival.

Cameo is a social media platform where fans send celebrities messages to be read back for a fee. Sometimes the messages are for charity, and other times the celebrity pockets the fee.

“The Matthew Tkachuk hit was clean and that I admire his courage to drop the gloves with me,” Kassian said in his Cameo. “It is hard to imagine why you are not a Flames fan. Go Flames.”

What makes this Cameo hilarious was not only the fact that Kassian’s heart was not into this at all, but also the long history between Flames forward Tkachuk and the Edmonton Oilers forward.

For decades, the Flames and the Oilers have had the famous battle of Alberta, which has seen some fantastic games but recently, it has been Kassian and Tkachuk that have had the rivalry.

Kassian previously called Tkachuk “a young punk” after Tkachuk nailed him with a big bodycheck late in the second period of a game on January 11, which had the rugged Oilers forward incensed. Kassian dropped his gloves before rag-dolling Tkachuk to the ice and throwing multiple punches, and getting suspended.

This caused Tkachuk to respond by saying that Kassian should “stay off the tracks” if he doesn’t want to get hit.

A couple of weeks later on January 29, this incident was followed up on, when the two fought again, throwing some massive punches.

These two will meet again tonight to reignite their rivalry when the Oilers travel to Calgary and face the Flames. Puck drop is scheduled for 7 pm MT on Sportsnet.