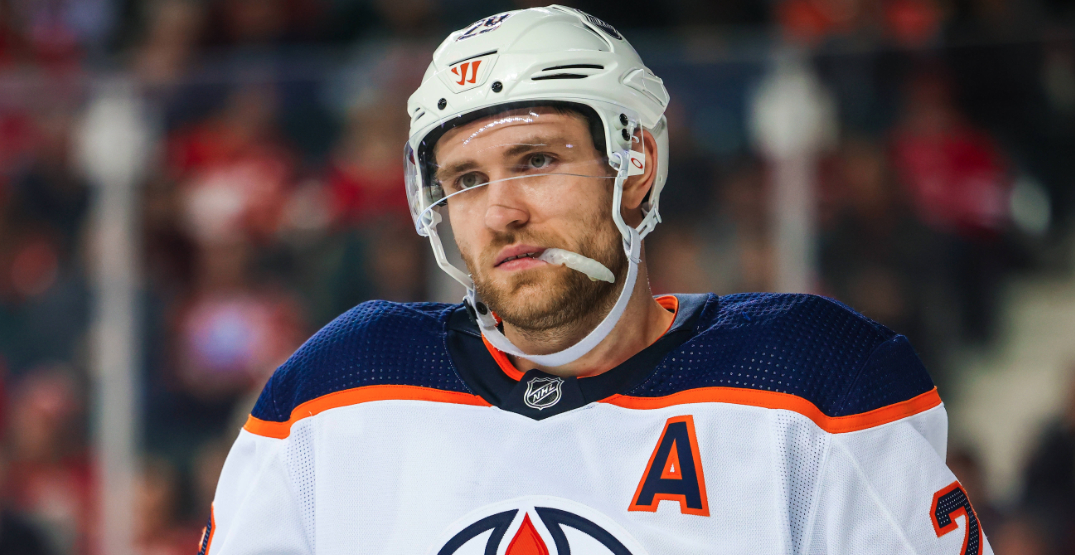 Edmonton Oilers coach Jay Woodcroft will have a full contingent available to deploy as he sees fit in Game 1 of their second-round “Battle of Alberta” series against the Calgary Flames, meaning star centre Leon Draisaitl is expected.

At least, that’s what he’s letting on. Because, you know, playoffs and all.

It’s understandable with what’s on the line.

“How did Darryl [Sutter] put this yesterday? Something about it being the playoffs and players that didn’t skate are available or don’t ask, it’s the playoffs, about injuries and people who aren’t playing,” Woodcroft said. “I think that’s how he said it.

“I would say that anybody who didn’t skate for us is an available player.”

That means star forward Leon Draisaitl is, according to Woodcroft, an option after pushing through Game 7 of their opening-round series against the Los Angeles Kings with a reported high ankle sprain.

Draisaitl didn’t participate in a team practice Tuesday and was not on the ice for Edmonton in Wednesday’s morning skate ahead of their first segment of the Calgary clash at the Saddledome.

His return would not only give Edmonton a boost, but it’d ensure that four of the NHL’s top eight scorers are on the ice to kick off the series. McDavid, who paced all scorers in the first round with 14 points (four goals, 10 assists), led the league in scoring with 123 points (44 goals, 79 assists) in the regular season. Johnny Gaudreau was tied for second with 115 points (40 goals, 75 assists).

Here’s how the Oilers could line up against the Flames for Game 1:

The second group of Kane and Hyman will likely feature a rotating cast of centres throughout the night, with Draisaitl a likely participant on the wing.