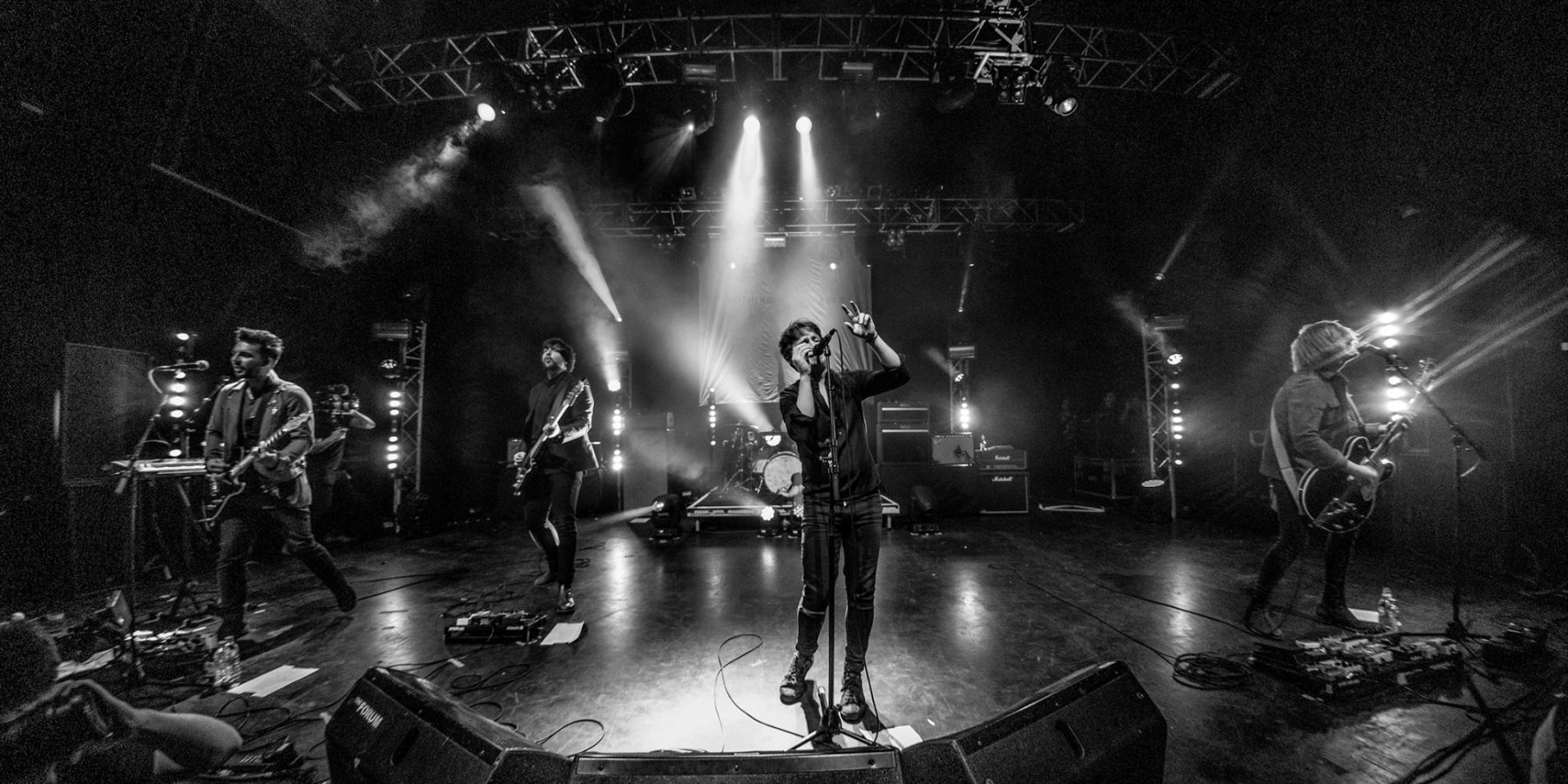 UK band Nothing But Thieves is coming to the Commonwealth Bar and Stage this September.

Over the summer, the English alternative rock band will be performing at music festivals like BottleRock, Lollapalooza, Austin City Limits, Voodoo Festival, and Life Is Beautiful. In the fall, they’ll make stops in three Canadian cities: Vancouver, Edmonton, and Calgary before heading south for their US headlining tour.

Nothing But Thieves’ self-titled album was released in October 2015. Their single “Trip Switch” topped out at #1 on the US alternative charts as they performed it on Jimmy Kimmel. Their latest single, “Wake Up Call” also climbed the alt charts, and they gained a wider audience after its performance on Conan.

Nothing But Thieves 2016 Canadian tour dates

Nothing But Thieves Calgary 2016 concert

Price: $20.00 plus facility maintenance and service charges via Live Nation