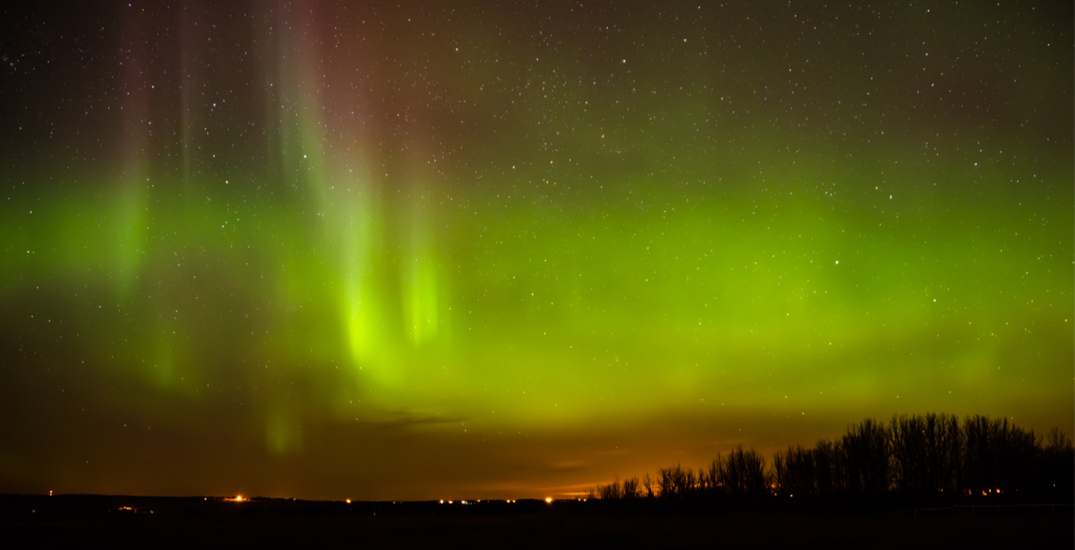 The northern lights will dazzle and glow across Canada this week, and there’s a good chance you’ll be able to see them in Calgary if the weather cooperates.

Thursday, March 31, will be a high activity day for the northern lights, with a KP index of six, according to the aurora borealis forecast from the University of Alaska Fairbanks. The index goes up to nine, meaning a six could signify an unobstructed light display.

The aurora forecast shows a high likelihood of northern lights action in Calgary on Friday, April 1, as well, with a KP index of five. It sounds as if we’ll get a few chances to spot the aurora this week! 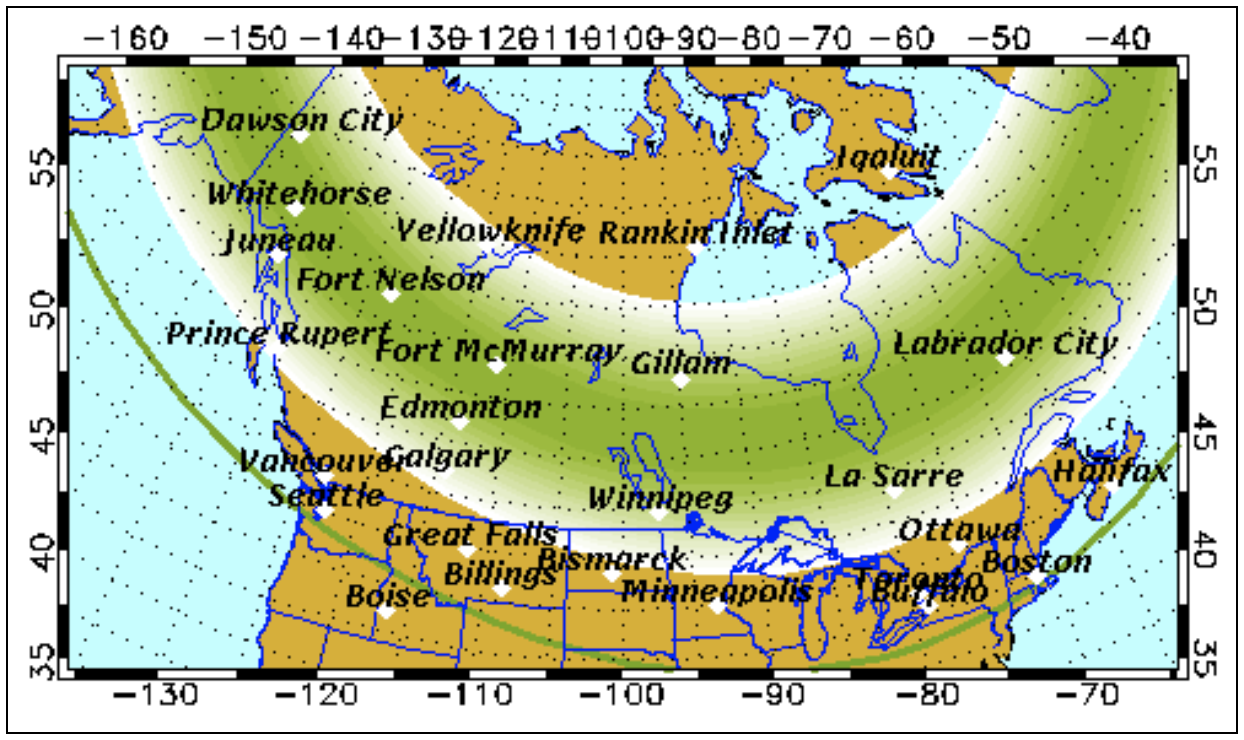 The University of Alaska Fairbanks says the best place to see the aurora borealis is under a clear, dark sky. So you’ll want to be away from the city lights.

According to The Weather Network, the forecast for Calgary overnight on both Thursday and Friday looks partly cloudy, so that awe-inspiring northern lights show may or may not be visible – but keep your eyes on the sky just in case! 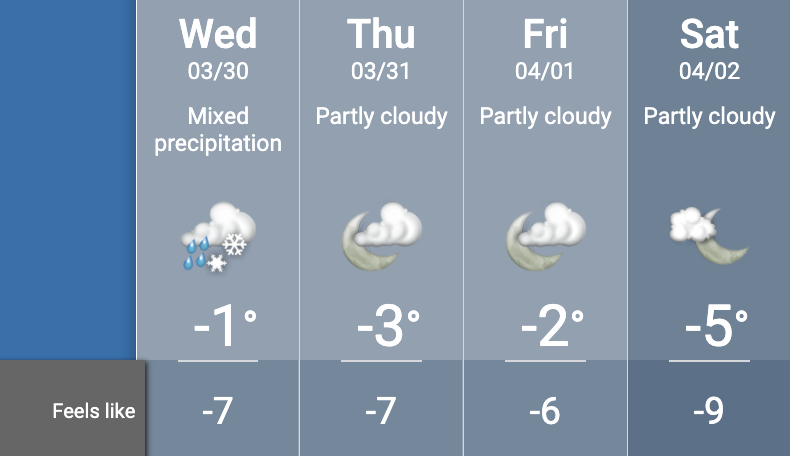 In terms of the best time to see them, the university suggests three to four hours before or after midnight is preferable, adding that the aurora occurs throughout the night.

Northern lights forecasts are updated at midnight daily, so keep tabs on the University of Alaska Fairbanks website for the latest.

Get out the camping chairs, camera, and some blankets; things could get pretty lit this week.