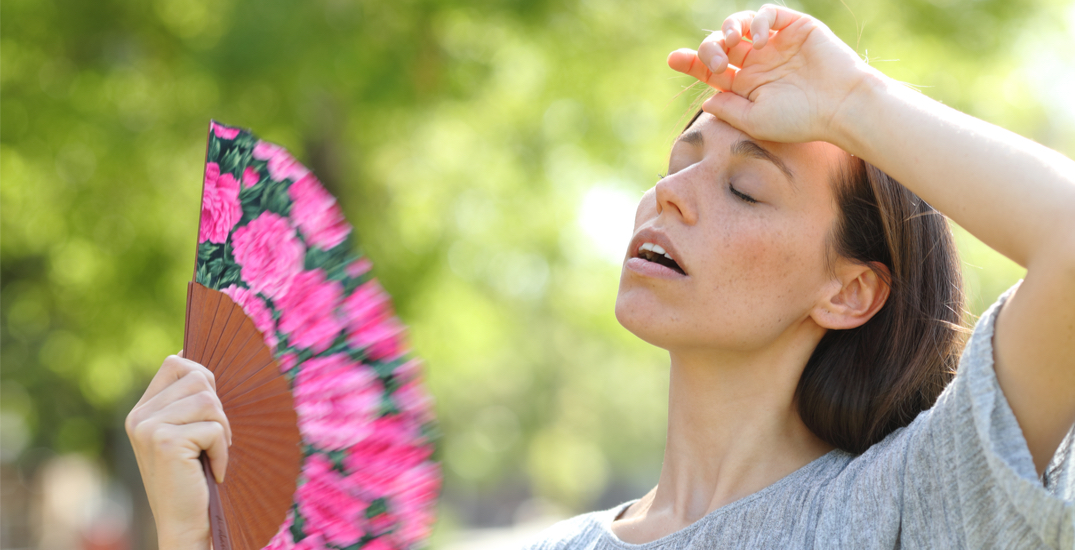 Spring has sure sprung in Alberta, with one spot yesterday nabbing the title of being the warmest day in Canada so far in 2022.

The province has been blessed with warm temperatures much of the week, and a few locations even saw temps above 21°C. How gorgeous!

March 23, 2022, sure was a scorcher for much of the province, but nowhere was warmer than in Rolling Hills, which reached a lovely 22.3°C, setting the new highest temperature of 2022 in Canada in the process.

Other spots that got up there on the thermometer were Medicine Hat and Bow Island which hit 21.9°C, Onefour at 21.8°C, and Masinasin at 21.6°C.

According to Environment Canada, daily temperature highs for multiple areas were shattered as well, including as far north as Fort McMurray and as far south as Taber.

“Seasonably warm air moved into Alberta yesterday bringing spring-like temperatures to much of the province,” the federal weather agency noted. 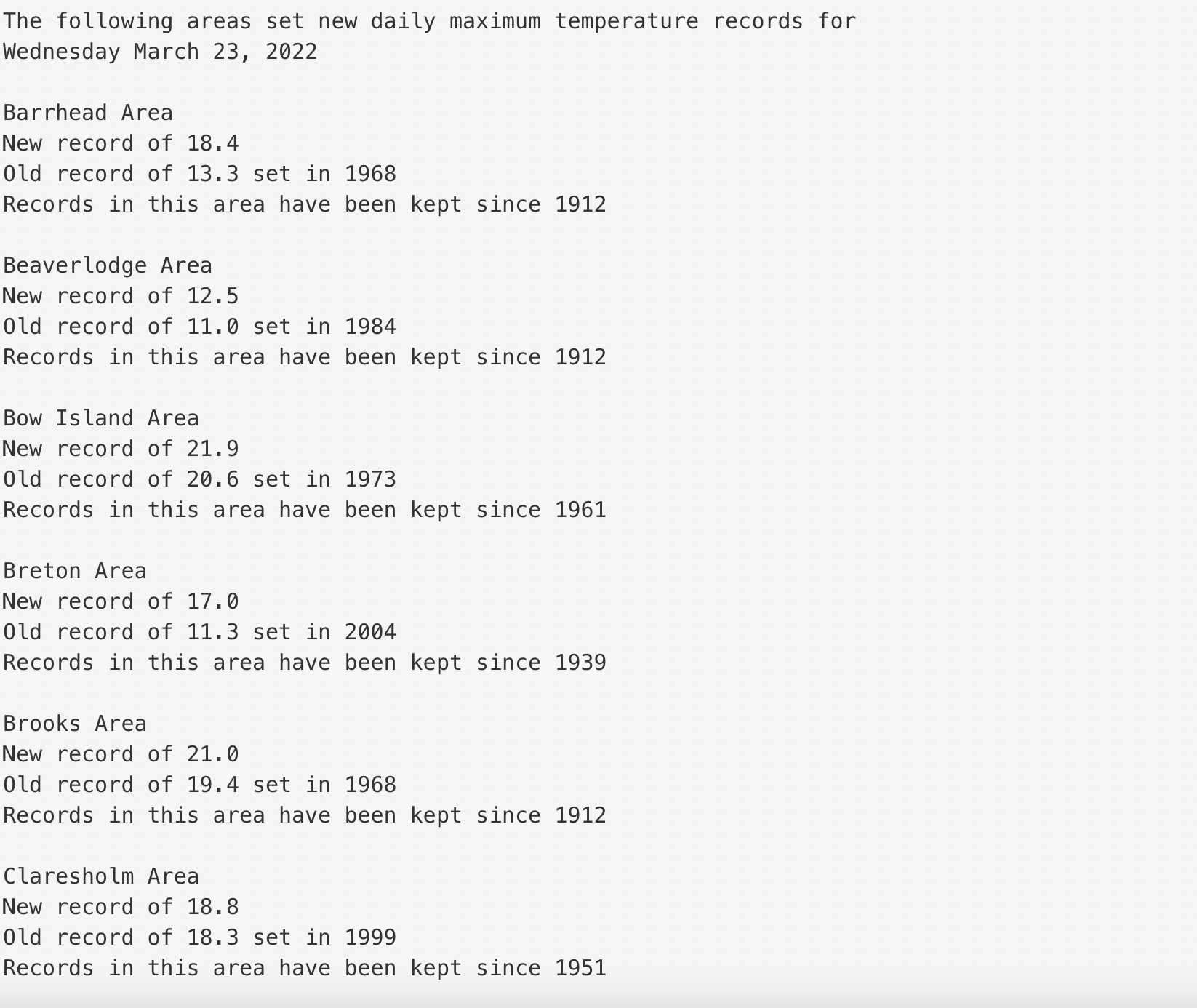 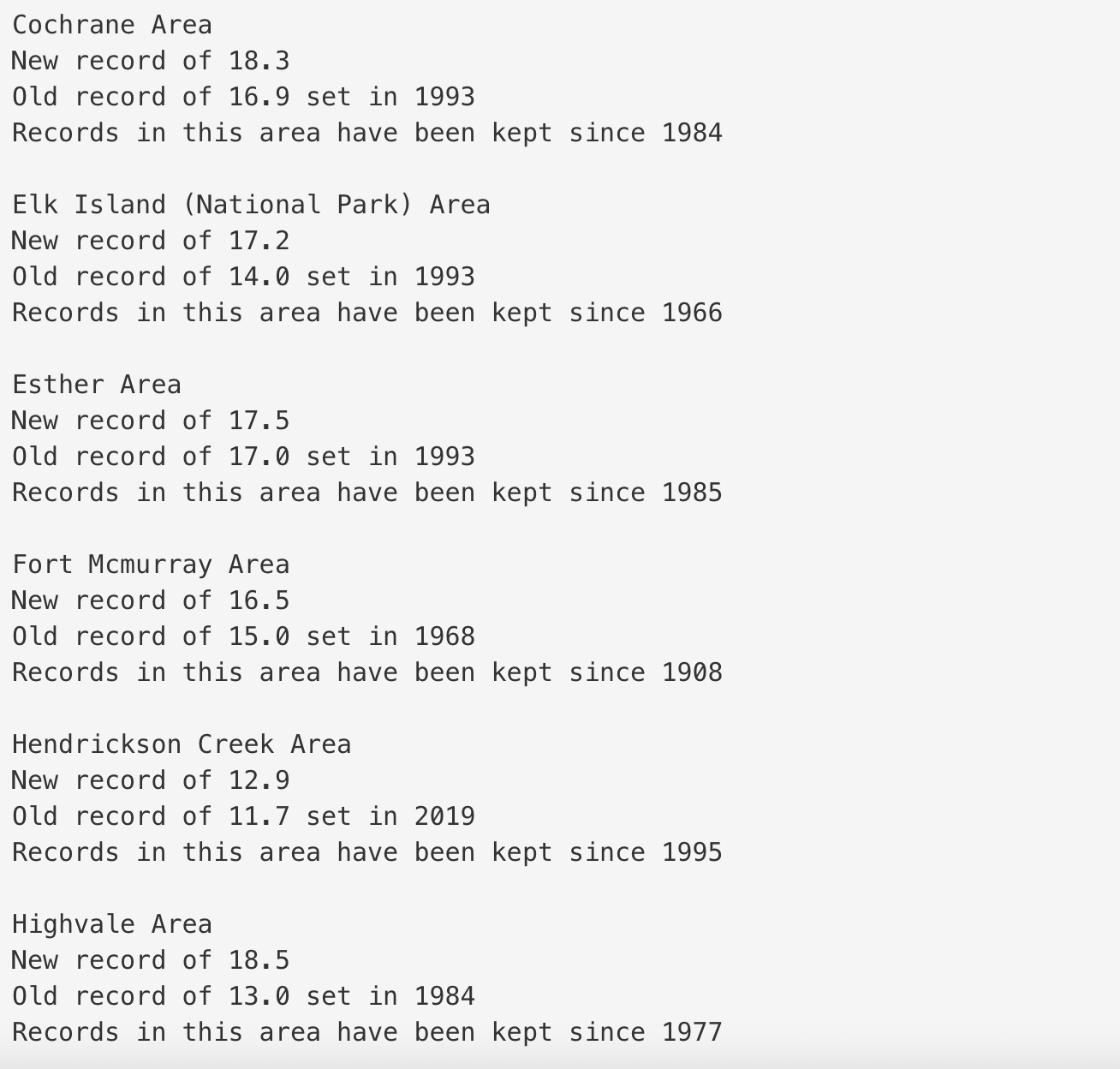 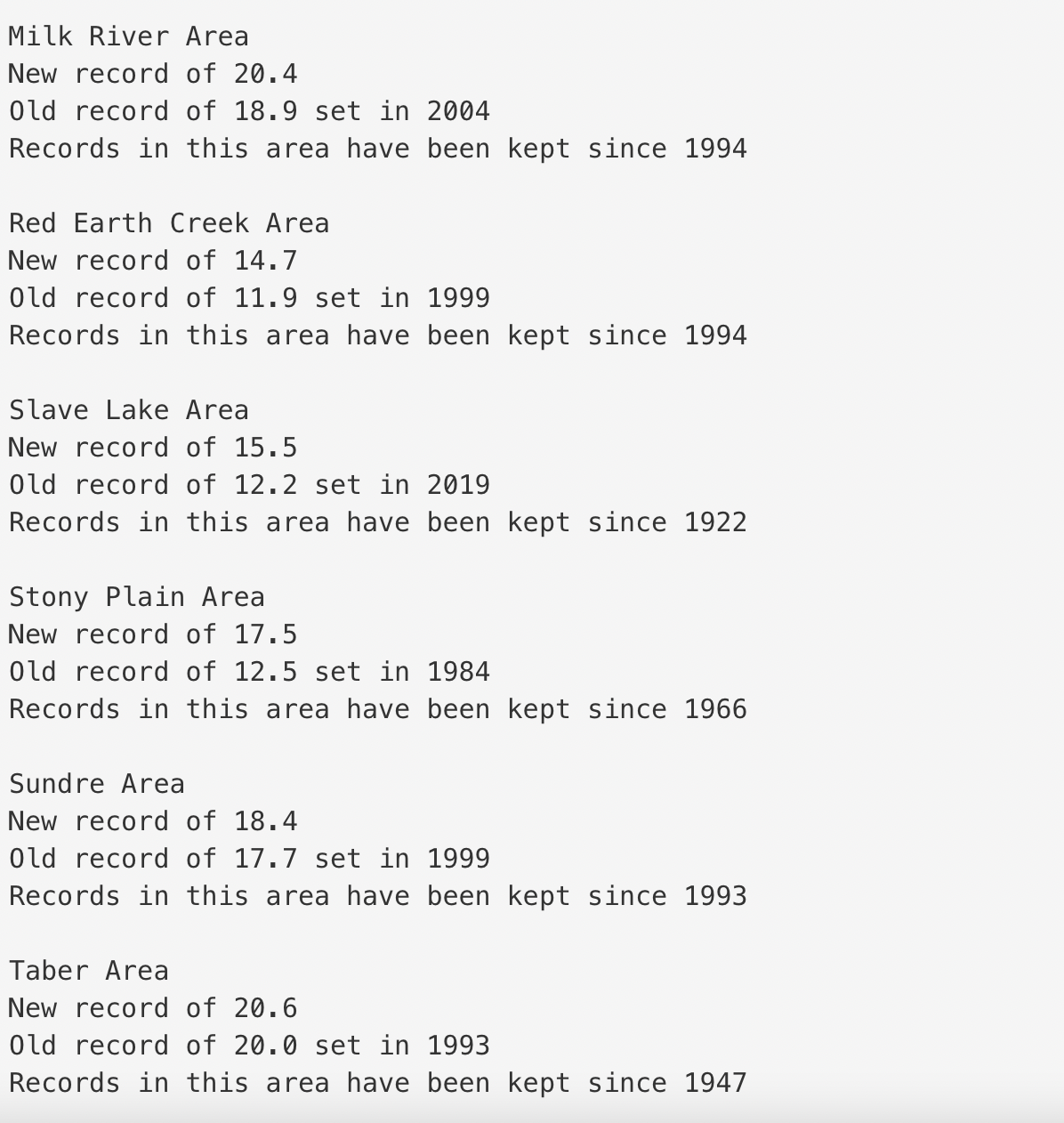 Seeing that the records have been kept in some of the areas listed above since the early 1900s, yesterday was one heck of a special day for Alberta weather in March.