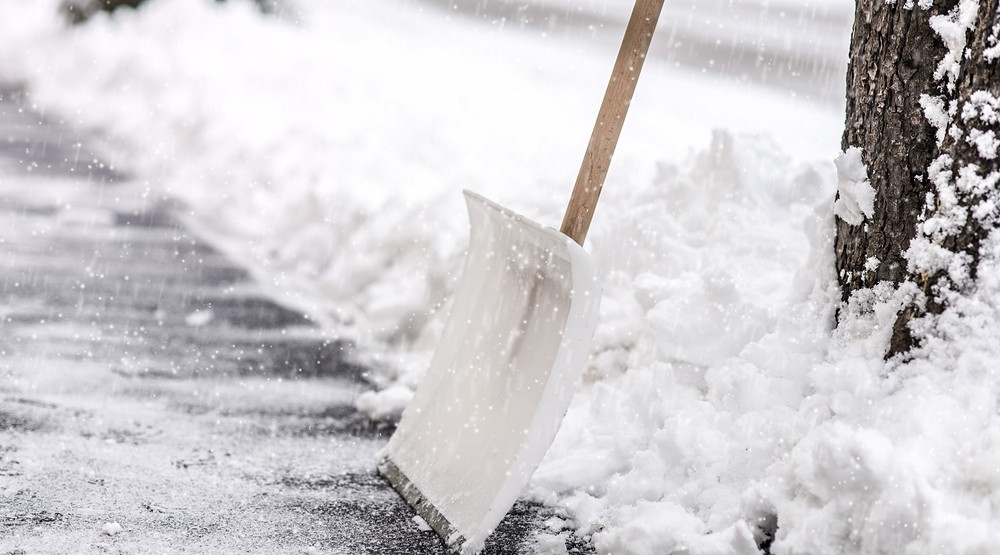 Get used to this news, Alberta.

With winter right around the corner, snow will become a common sight – especially further north.

According to the warning, these areas can expect from 10 to 15 cm of snow over the next 24 hours, easing up by Wednesday evening. 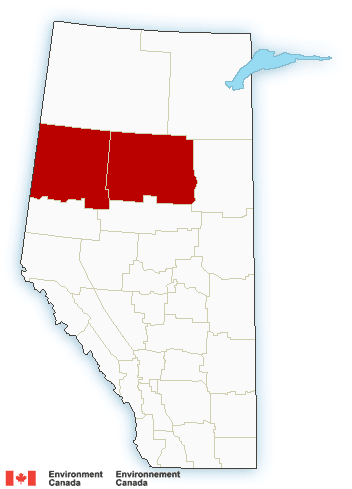 The sudden snow comes from a low-pressure system heading into Alberta overnight. Environment Canada also stated that the warning may be expanded further east.

Drivers are urged to take caution when driving in low-visibility and on snow covered roads, and to adjust their driving accordingly.