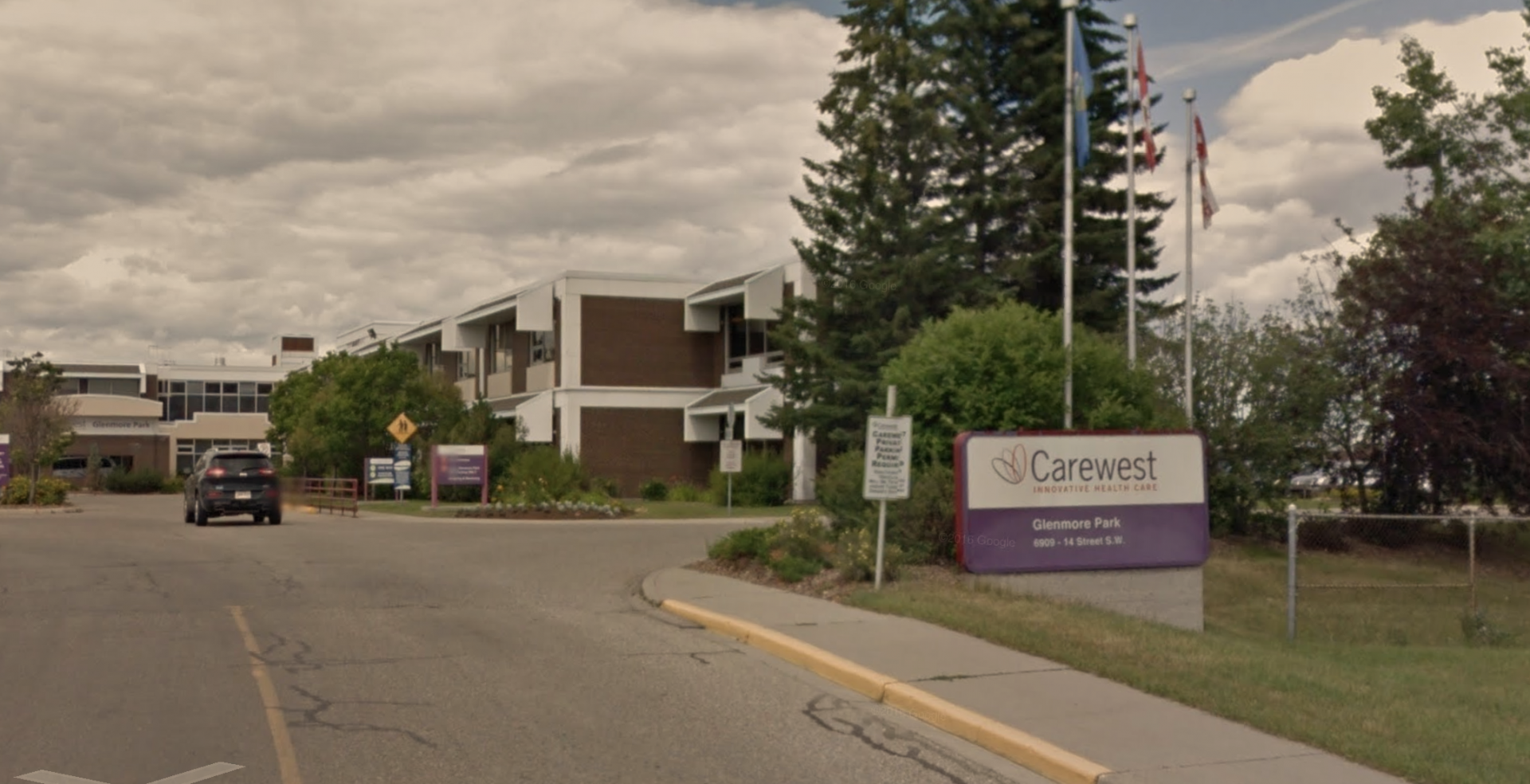 Carewest Glenmore Park is the latestcare centre to experience an outbreak of COVID-19.

Carewest Glenmore Park is one of three centres being monitored, alongside McKenzie Towne Continuing Care in Calgary and Shepherd’s Care Kensington in Edmonton.

No new infection numbers were released for the centres on Tuesday — as Hinshaw stated that the updated numbers would be released on Wednesdays — though there has been an additional death at the McKenzie Towne facility.

Hinshaw also clarified some numbers from an earlier update; that the death previously attributed to a case out of Edmonton’s Rosedale on the Park occurred in hospital, and that the resident in question had not been the facility since March 17. Rosedale on the Park has not been linked with any other cases of coronavirus as of March 31.

She also clarified the number of cases at Calgary’s Shepherd’s Care; it had been inaccurately stated at the press conference on Monday that they had two additional cases. They remain at four cases as of Tuesday.

Hinshaw also discussed the strategy for outbreak control that can help prevent an outbreak at facilities like the McKenzie Towne Continuing Care Centre. In regards to staff members displaying symptoms, Hinshaw stated that they would not be allowed to come into work.

If a resident is experiencing symptoms, they will ideally be immediately isolated in their room and protocols for testing would be initiated to confirm if that resident had coronavirus.

“In the case of McKenzie Towne, unfortunately, that outbreak protocol seems to not have been implemented immediately,” said Hinshaw during the update.

“There does seem to have been a significant amount of exposure. The critical piece of response in that particular outbreak is making sure that everything is done to prevent any further exposure.”