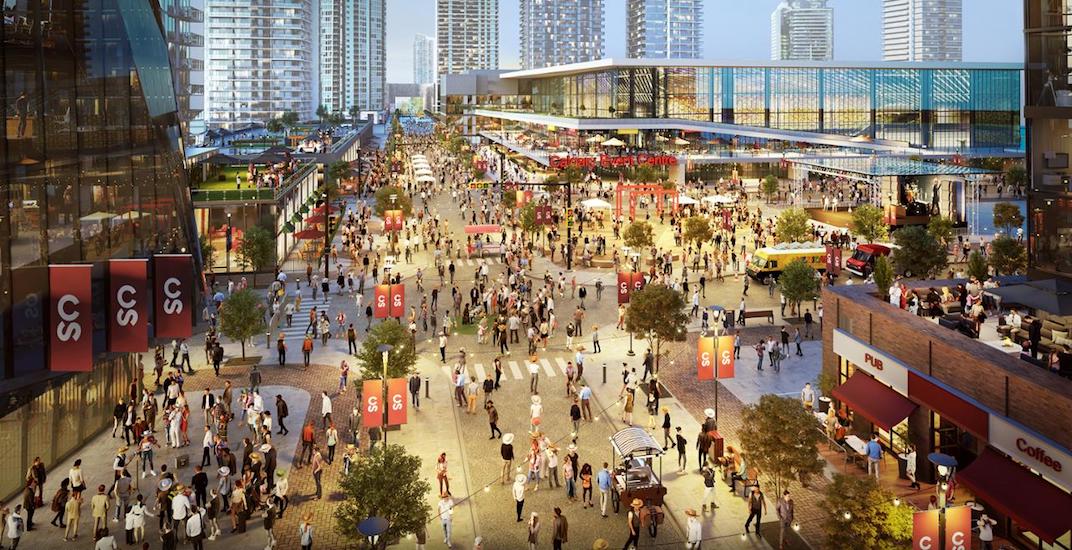 After years of negotiation, rhetoric, and headaches, we have an agreement. Finally.

A Monday evening announcement has confirmed that “fundamental terms and conditions” for the development and construction of a new 19,000-seat arena have been agreed to by the City of Calgary, Calgary Sports and Entertainment Corporation, and the Calgary Exhibition and Stampede Limited.

The new arena will serve as the home for the Calgary Flames, Hitmen, and Roughnecks, as well as concerts and other special events – effectively replacing the Scotiabank Saddledome.

Construction for the new arena is tentatively scheduled to begin in 2021 and will take approximately three years to complete.

The estimated cost of the new arena is $550 million, with the City of Calgary and the Flames each contributing $275 million. Though the Flames are paying for half of the arena, the City will own 100% of it, with the team bearing 100% of the operating, maintenance, and repair costs for the period of the 35-year agreement. 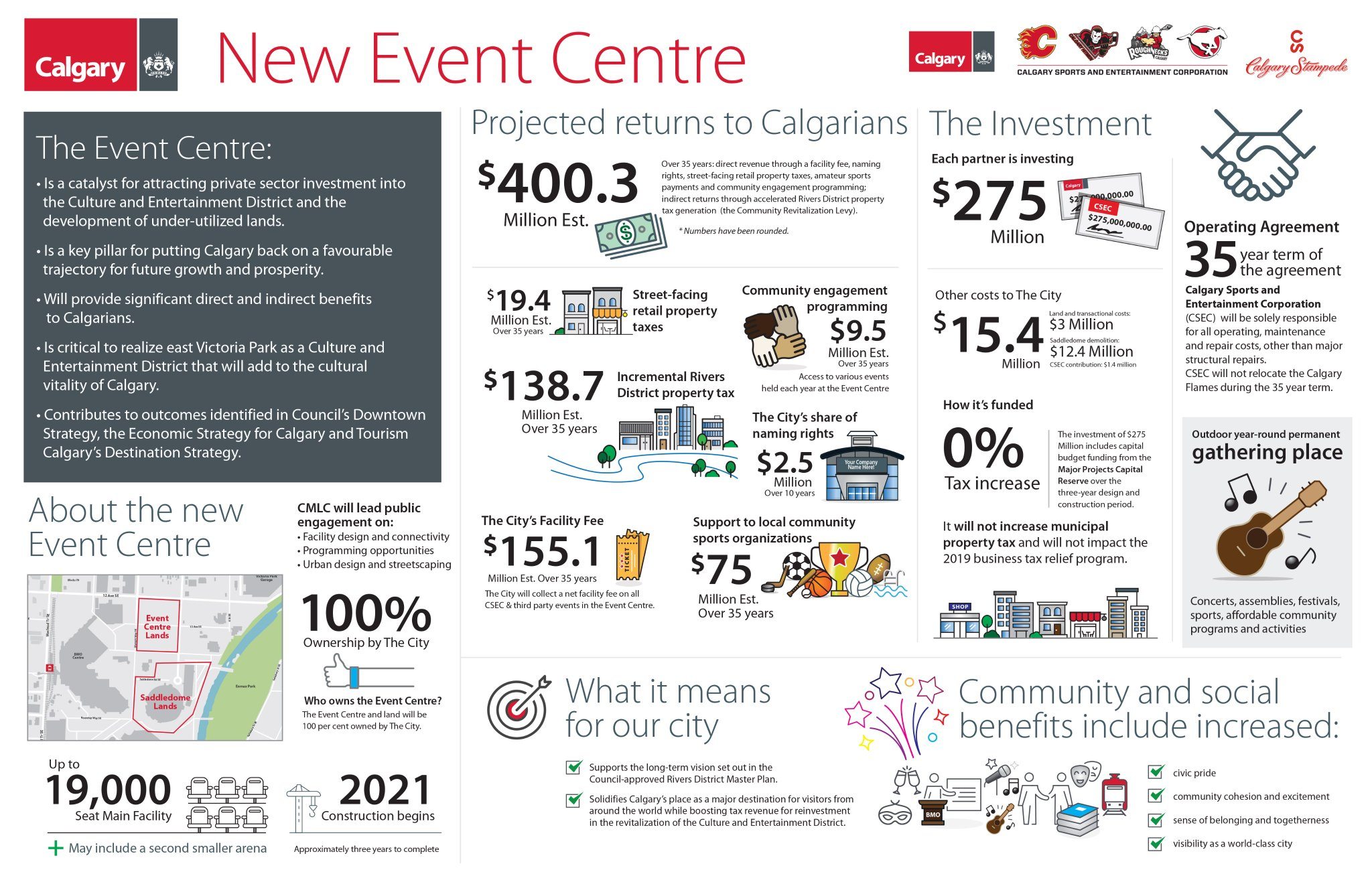 The city will receive a facility fee for the lifetime of the agreement, as well as a portion of a future sponsored naming rights deal. Value will also be created for the City of Calgary as a result of increased property tax revenue, while local amateur sports organizations will benefit from Calgary Sports and Entertainment’s commitment to provide $75 million in added funding over the next 35 years.

“City Council and I had a set of principles that had to be part of any deal, including that any public money must result in public benefit,” said Calgary Mayor Naheed Nenshi.

“I’m very pleased that this deal achieves that. It’s a good deal for Calgary. This deal makes sense on its own merits and we believe it will help accelerate the redevelopment of East Victoria Park.” 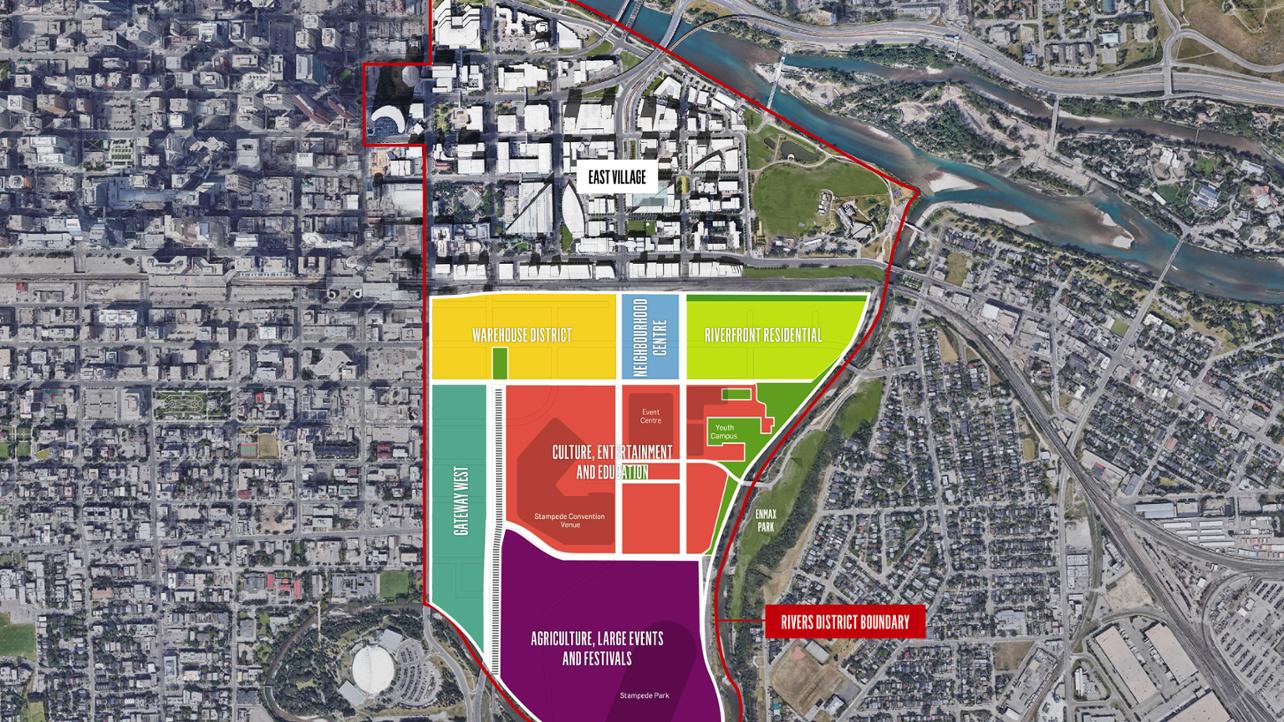 The new Flames arena will be located adjacent to the downtown core in East Victoria Park, while “purpose-built outdoor festival space and infrastructure enhancements” to Stampede Park are also in the works.

“City building is a long and challenging process. CSEC is proud to work with The City, Calgary Exhibition and Stampede and CMLC to build a lasting legacy and vibrant new district for the citizens of Calgary and all those who visit our city,” said Ken King, Vice Chairman of CSEC. “As an integral part of the Culture and Entertainment District the new event centre will be a point of pride for everyone.”

The Calgary Municipal Land Corporation will lead construction and development management, including public consultation on the project’s design, programming, and integration into the Rivers District.

The agreement is subject to a seven-day public comment period and a vote from City Council on July 29, though that appears to be just a formality at this point.