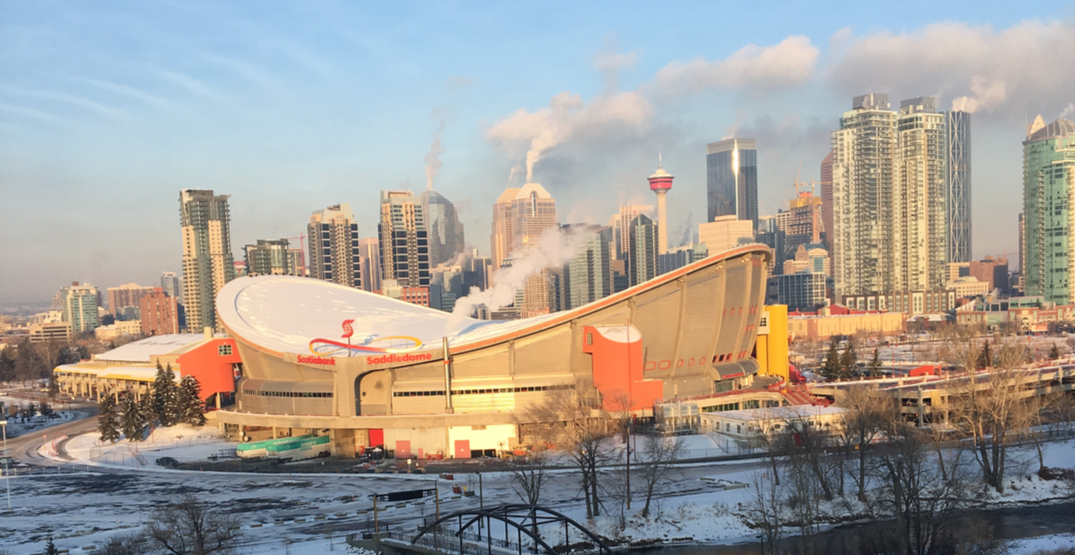 Alberta isn’t very happy with the Government of Canada right now, so much so that the prospect of separation has even begun to fill the mouths of some of the more hardline candidates. While the province is understandably frustrated with Ottawa and the courts, a new poll is showing that the rumoured public support for seceding from Canada is just that, rumours.

Although the idea of another separation battle makes for titillating headlines, the number of Albertans who believe they would benefit from independence from Canada remains low, a new Research Co. poll has found.

In an online survey of 601 adult Albertans, 25% of respondents agree with the statement “Alberta would be better off as its own country.” More than two-thirds of Albertans (69%) disagree with this notion, including 58% who “strongly disagree.”

The idea of an independent Alberta is more attractive to those aged 55 and over (34%). There is also a higher amount of support among those who voted for the Wildrose Party (now part of the United Conservative Party under Jason Kenney) in the 2015 provincial election (38%).

That doesn’t mean province thinks they fall lock-step in with the rest of the country as 69% of Albertans say their views are different from the rest of Canada. There’s also no shortage of pride as 84% say they are very proud of the province they live in.

Alberta’s economic future is in flux as the province has faced stiff opposition from neighbouring British Columbia while attempting to have an oil pipeline built.

Currently, it waits for the federal government to fulfil its duty to consult with Indigenous populations and the National Energy Board to complete another project assessment before construction can resume.

Results are based on an online study conducted from December 13 to December 16, 2018, among 601 adults in Alberta. The data has been statistically weighted according to Canadian census figures for age, gender and region in Alberta. The margin of error— which measures sample variability—is +/- 4.0 percentage points, nineteen times out of twenty.