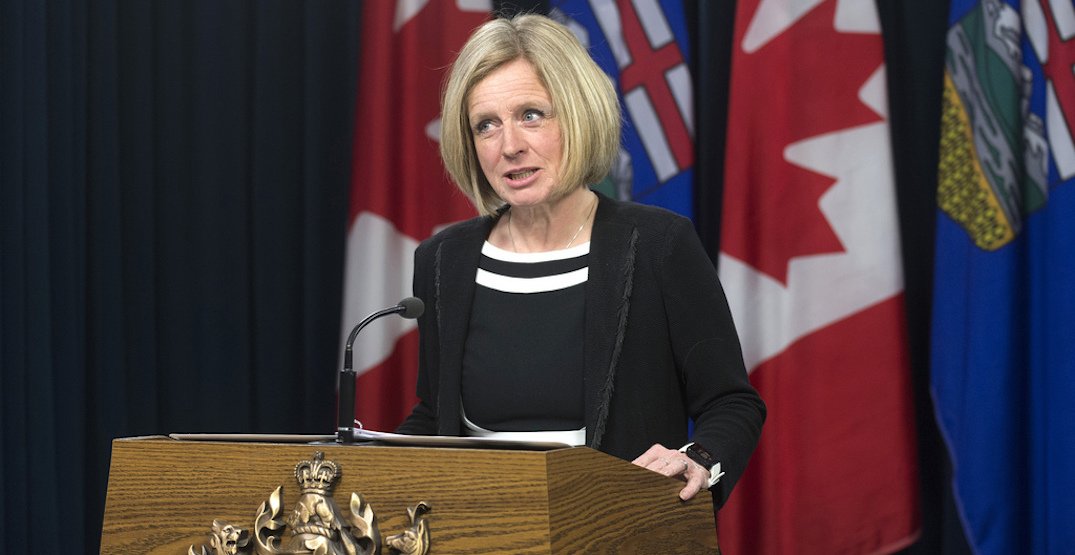 Montreal newspapers, websites, and even buildings have been plastered with pro-pipeline ads thanks to an investment from the Government of Alberta.

In the lead up to the Montreal-hosted first premiers meeting, $84,000 has been spent by Alberta to purchase advertising in and around the city.

The message, according to a release from the Government of Alberta, is simple: “We have to keep Canada working.” 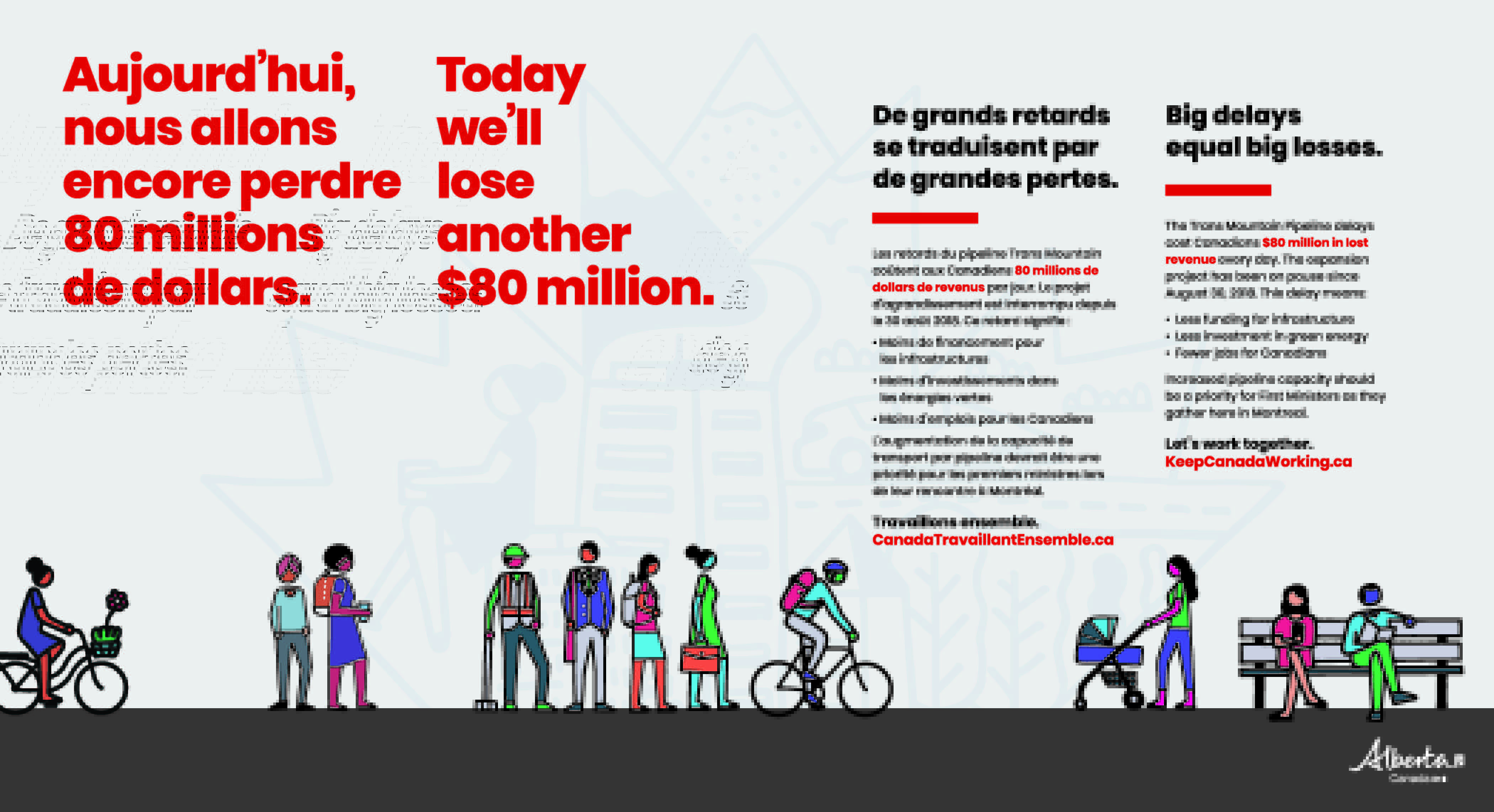 The sentiment has already been seen in three of Montreal’s newspapers, various websites, and the sides of almost 20 buildings within the city itself.

“Alberta’s challenges are national challenges and Albertans expect their government to make that case every chance it can. We’re not going to stop until the pipeline is built to keep Canada working,” Premier Rachel Notley said in the release.

The ads will run in Le Devoir, The Montreal Gazette, and Star Metro Montreal throughout the weekend in both French and English, along with on the homepages of those newspapers’ websites.

The advertisements state that for every day that the Trans Mountain Pipeline is delayed (following the Federal Court of Appeal decision to indefinitely halt the project back in late August), $80 million is lost in potential revenue.

Alberta has set up a counter that has been keeping track of “the damage done to the Canadian economy since work on the pipeline was halted,” and will hit $8 billion on Saturday, December 8, according to the release.