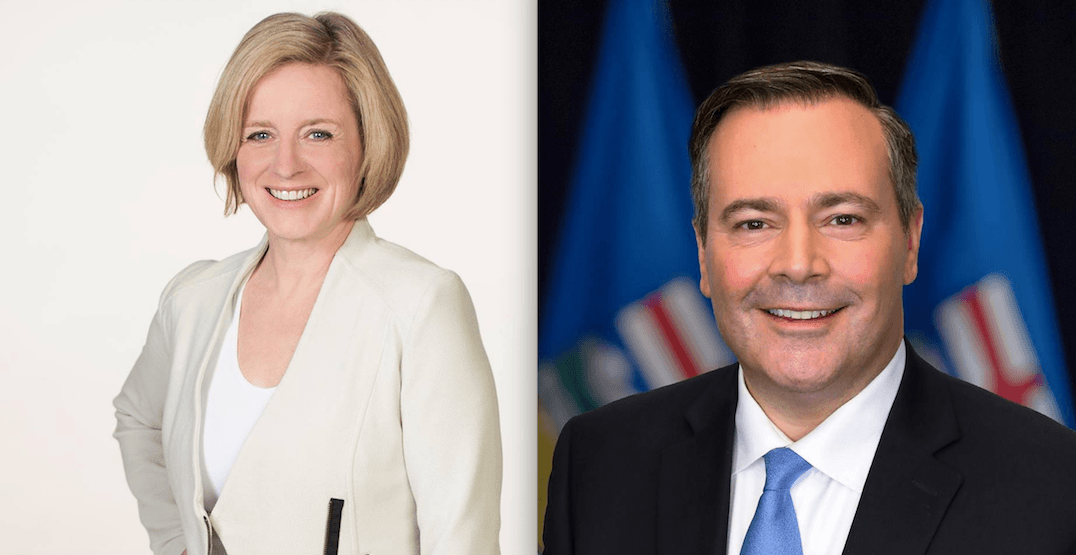 Alberta’s New Democratic Party would have a decent shot at securing the majority vote if the next provincial election were to happen today, according to a recent poll from Research Co.

The online study saw 600 Albertan adults respond between December 2 and 4 and found that 43% of respondents would vote for Rachel Notley’s NDP if given the chance.

Only 40% of respondents would see Jason Kenney’s UCP retain power.

The remaining respondents were in favour of the Alberta Party (9%), the Green Party (2%), the Liberal Party (2%), or the Wildrose Independence Party (2%).

The release from Research Co. also noted that the NDP was far ahead among female voters compared to the UCP at 46% to 36%, while the UCP were favoured by male voters (43% to 41% compared to Notley’s NDP) as well as older Albertans.

The only age demographic firmly in favour of the current provincial majority party was those aged over 55, which saw 48% of respondents choosing the UCP compared to 38% who would vote NDP.

Breaking respondents down by regions saw Edmonton more firmly with the NDP at 55% to the UCP’s 30%, though the race was much closer among Calgary residents.