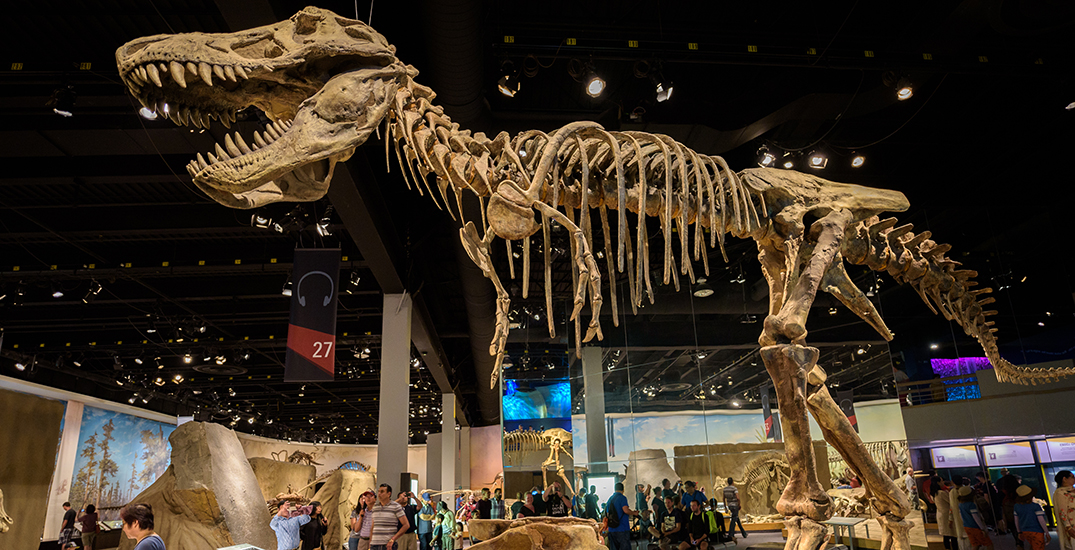 Alberta’s museums are joining the #MuseumFromHome movement, offering virtual access to some of their exhibits during the pandemic.

Popular museums and historic sites in the province will use social media to bring people tours, educational content, and activity ideas for kids while they’re closed due to COVID-19, the province said in a news release Saturday.

“Our historic sites and museums may be temporarily closed for public safety, but our dedicated staff have created new ways to connect with Albertans and museum lovers around the world,” said Leela Sharon Aheer, Minister of Culture, Multiculturalism and Status of Women.

“We are going to show off what makes Alberta amazing and why everyone should visit our sites and museums once they open again.”

The move follows other museums around the world, such as the Louvre, that have offered digital access to patrons during pandemic closures.

In Alberta, the Royal Tyrrell Museum of Palaeontology has shared a video of its oldest known fossils with stories about how the dinosaurs went extinct.

WATCH: Our head of collections, Brandon Strilisky, shares a sneak peek at #RTMPBehindTheScenes. The Museum’s collection spans the history of life on Earth, from some of the oldest known fossils, to the extinction of the dinosaurs, and beyond. #MuseumFromHome #FossilFriday pic.twitter.com/B96vfRhFXX

The Royal Alberta Museum is offering a livestream looking at its Western painted turtles, peacock mantis shrimp, and other creatures in the bug gallery.

The Remington Carriage Museum has produced a video on Alberta’s connection to Canada Dry and the prohibition era.

The Ukrainian Culture Heritage Village has also created a video on how people can create their own traditional decorated eggs for easter, called pysanky.