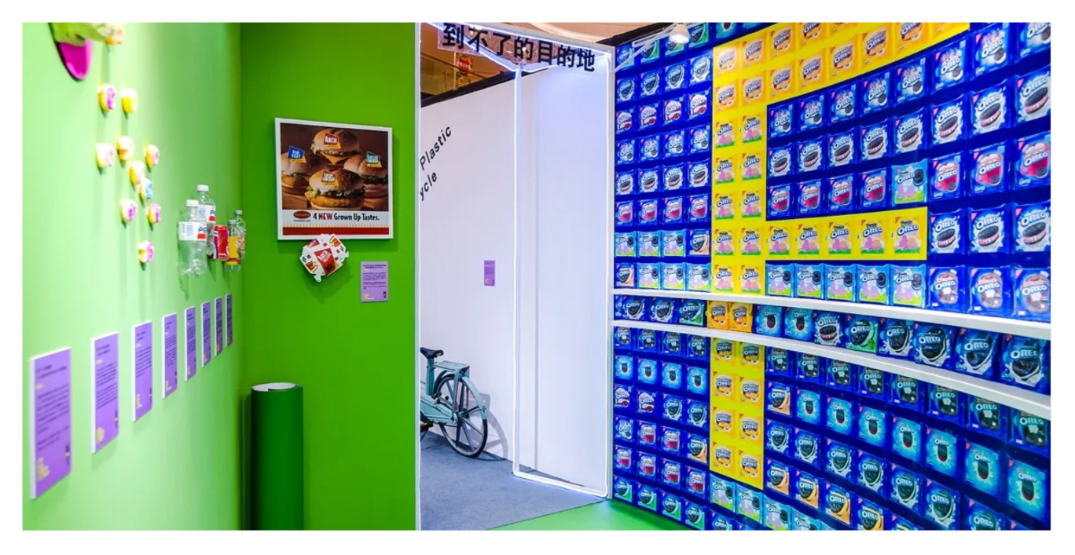 Any museum can celebrate things that went well, it takes a true talent to honour those who messed up spectacularly.

And you will get to see those massive missteps at Southcentre Mall in Calgary, starting July 1, at the Museum of Failure. 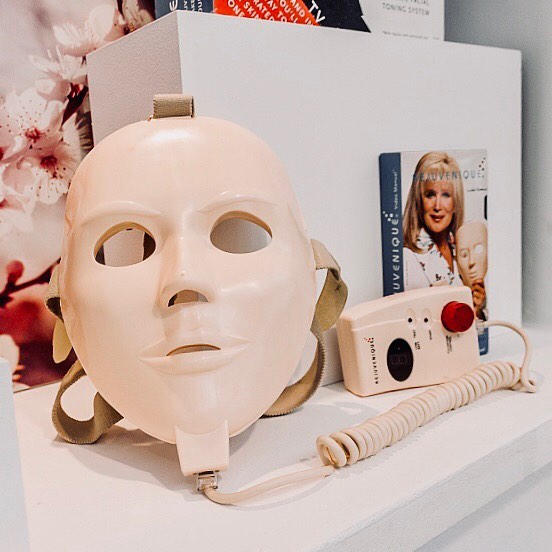 Visitors will get to see a collection of over 130 failed innovations like Google Glass, New Coke, and Colgate Frozen Dinners. 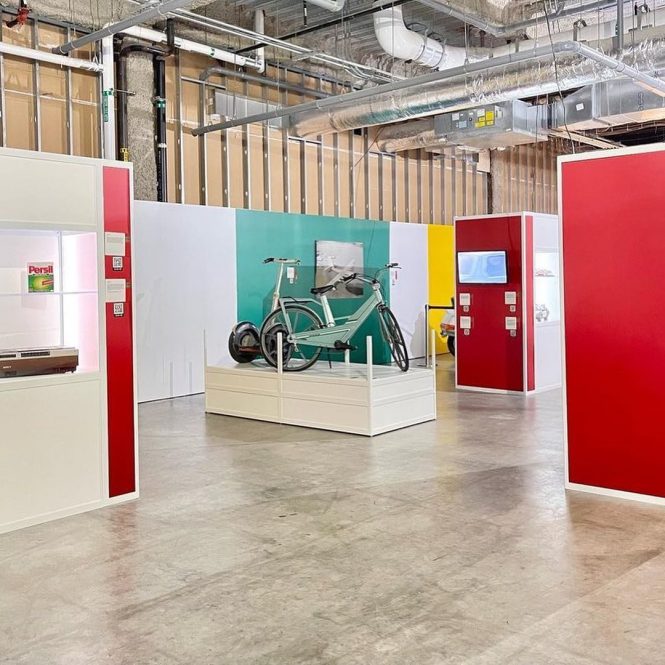 The museum made its debut in Sweden and was put together by psychologist and innovation researcher, Dr. Samuel West.

He believes people will be inspired to innovate and lose their fear of failure if they see the blunders of large corporations. 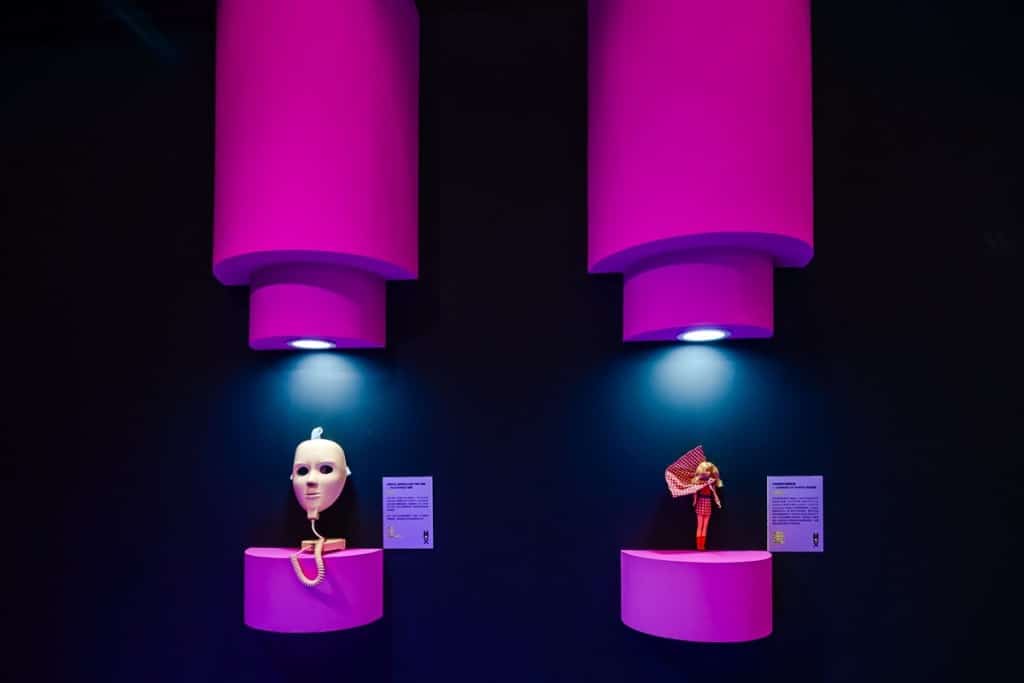 If you feel you need to get a couple ‘oops’ moments off your chest there is a failure confessional at the end of the tour. 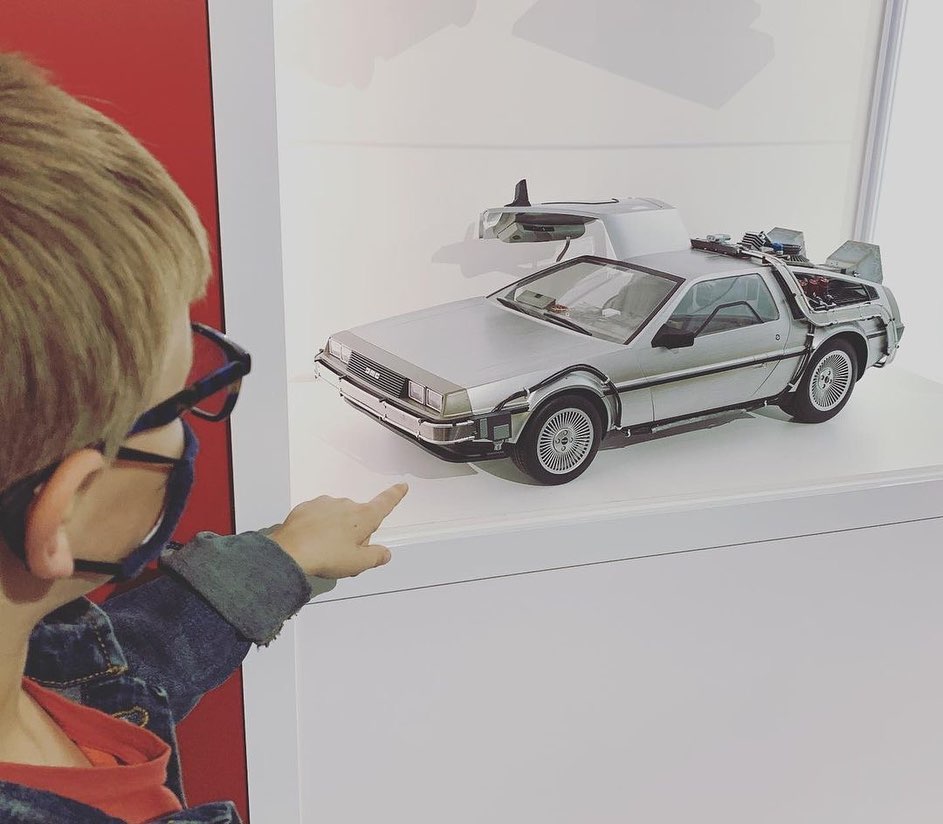 If you want to check out the Canadian debut of this immersive exhibit tickets are available here.