The plot feels like it could have been ripped right from today’s headlines but the events in The Post occurred over forty years ago. Once again, the director utilizes a master set of skills to convey an exceptional film.

The Post is replete with an incredible ensemble cast, led confidently from the top by Tom Hanks and Meryl Streep, which cascades down into a host of strong supporting roles.

The premise of the movie is rather sprawling so you’ll need to pay close attention to the unfolding details. 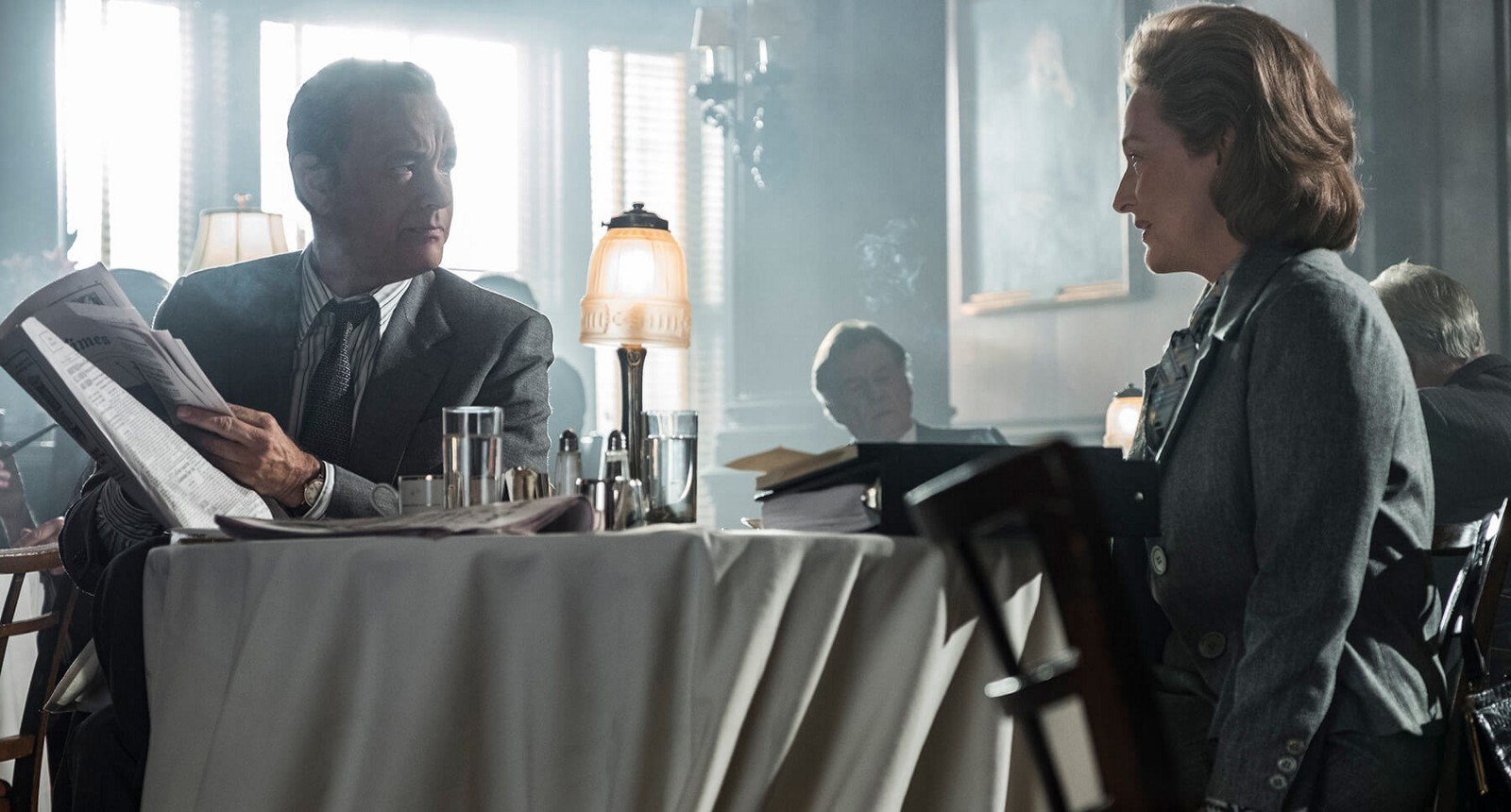 It begins with an American military analyst named Daniel Ellsberg (The Americans’ Matthew Rhys) who is stationed in Vietnam and tasked with studying the US handling of the war.

He’s part of a top secret government study examining high level decision-making during the controversial conflict. The final report, famously known as The Pentagon Papers, is anything but glowing and Ellsberg himself releases the highly classified information to the press in 1971.

What follows is an epic battle pitting journalists against the government over access to information and the right to publish. The ordeal involves The Washington Post and the New York Times in a race to expose a massive political cover-up.

The plot of The Post – though somewhat embellished for dramatic effect – rings true today with a deep resonance. At a time when the current US administration openly chastises certain media organizations and coins catchy terms like ‘fake news’ and ‘alternative facts’, it’s not hard to see similarities in the struggles faced by press outlets back then. 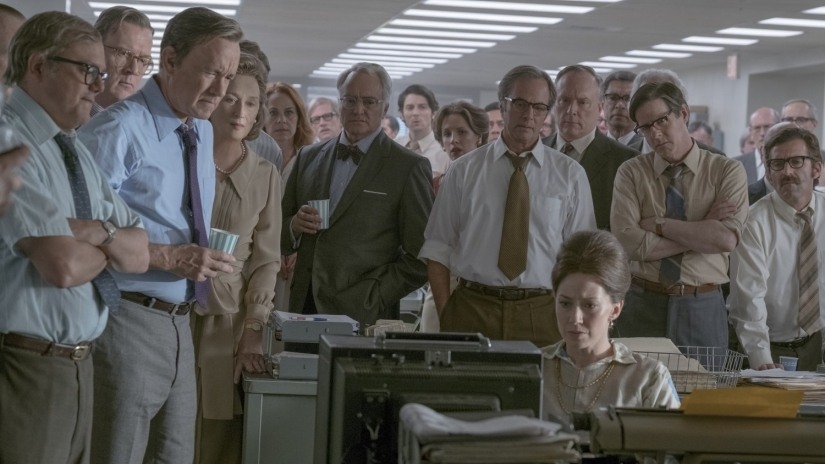 Although journalism and government were predominantly male-driven industries in the 1970s (it could be argued they still are), the movie actually has a strong feminist quality. But, like a filmmaking fox, Spielberg – along with screenwriters Josh Singer and Liz Hannah – slyly inserts these references.

For example, at one point Streep’s Kay Graham receives gazes of admiration from a group of female protestors. No words are exchanged but the impact is felt. Even Sarah Paulson, as Tony Bradlee, may seem pigeonholed as the ever-devoted housewife but her character’s real depth is subtly touched upon.

The overall accomplishment of The Post begins on the written page. The screenplay from Singer and Hannah is brilliant in its efficient handling of huge themes and tiny character moments that give the film some sparkling humanity.

Steven Spielberg’s career spans more than four decades and, after numerous features and three Academy Awards, he still shows no signs of slowing down despite being 71-years-old. The veteran director crafts another taut and timely tale here. The film is full of vintage Spielbergian signatures and his steady camera movement is always engaging. 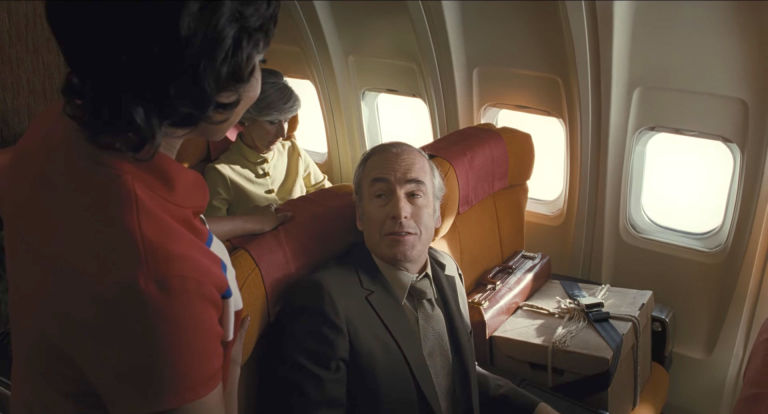 Now back to the acting. Hanks and Streep are predictably awesome; Streep is at the point where she makes award nomination-worthy performances look easy. But it’s also jammed with understated roles from a wide swath of Hollywood talent.

One of the most notable is Better Call Saul’s Bob Odenkirk as investigative journalist Ben Bagdikian. His character plays a key role in the narrative and the actor is one of the movie’s standouts. 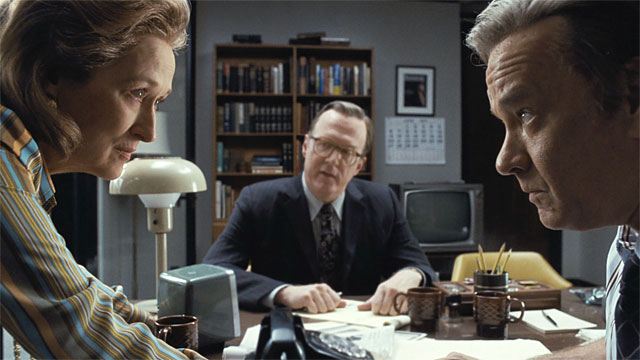 Prestige pictures don’t come much better than this blistering historical account that brilliantly depicts the ongoing and perpetually escalating feud between politics and journalism.

Sure, it has some trademark sentimental sections where the melodrama overshadows things a bit. Ultimately though, the film is top-tier entertainment with an empowering message that is impossible to ignore.

The Post is a masterful movie, no matter where your political leanings lie, and earns 4 1/2 out of 5 pieces of popcorn.

Playing at the theatre near you. Rate PG and is 115 minutes long.