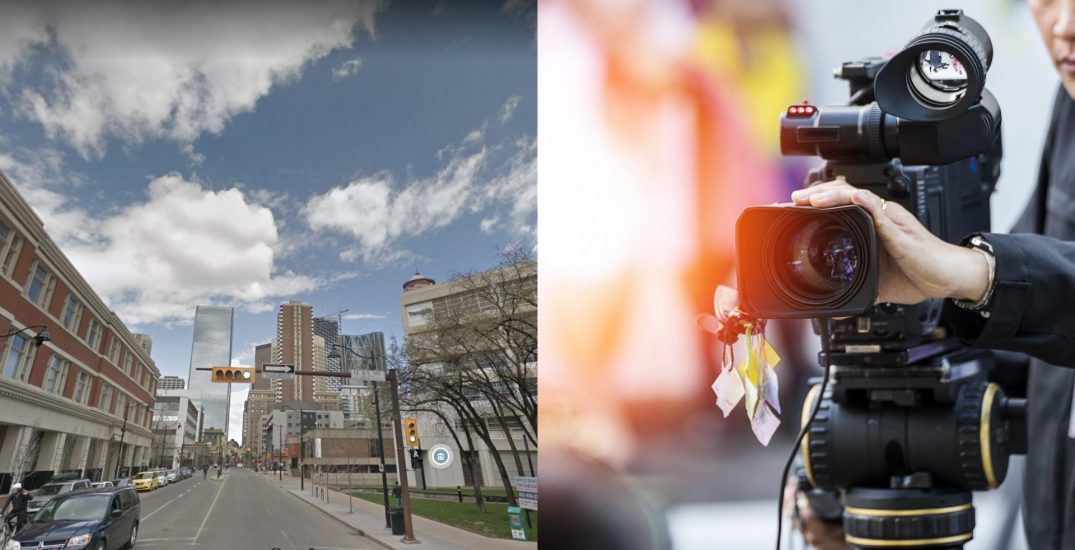 There will be more road closures in Calgary starting this weekend due to a film production taking place in the city.

Last weekend, downtown Calgary’s 4th Avenue flyover and a section of Memorial Drive were closed to traffic for the filming of the upcoming HBO series The Last of Us, and we’re going to be seeing more closures beginning Saturday, October 23 — this time in the Beltline.

According to the City of Calgary’s website, 1st Street between 11th Avenue and 13th Avenue SW will be closed from October 23 until October 28 from “movies filming.” Additionally, 12th Avenue SW at 1st Street SW will have reduced lanes to accommodate the filming.

The City doesn’t list what the production is. While it could be The Last of Us again, there are a number of movies and TV series filming in the province right now, including Under the Banner of Heaven, so your guess is as good as ours.

Either way, you might want to add a little extra time if you’re planning on driving anywhere in the Beltline between October 23 and 28.

The Last of Us is based on a 2013 video game by the same name, and it began production in July 2021. The show has been seen filming in both Calgary and Edmonton.

The show follows Joel, a smuggler tasked with escorting teenager Ellie across the post-apocalyptic United States. What starts as a small job becomes a different journey, as the pair travels across the US and must depend on each other for survival.

According to ACTRA Alberta, the series is expected to wrap in June 2022 before premiering on HBO and HBOMax later next year. Canadian viewers can subscribe to the HBO package through Crave.