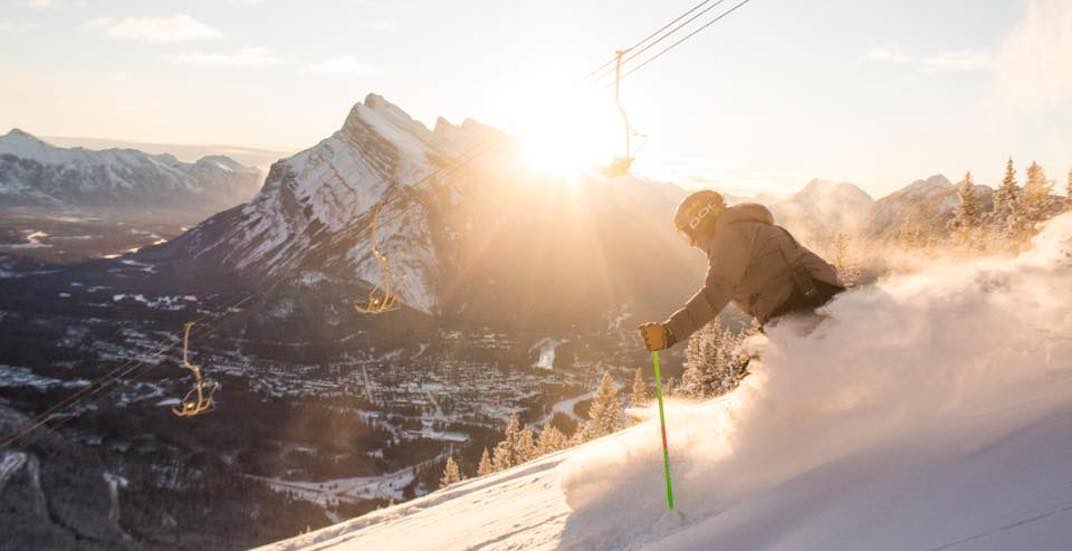 While it may have meant an early end to fall, the snowfall Alberta has been seeing over the past week hasn’t been all bad.

The early arrival of winter has also meant that Alberta’s local ski hills have been seeing plenty of the white stuff, so much so that Mount Norquay is planning to open early this season.

The mountain announced their plans to see skiers on their slopes this Saturday, October 24, marking the earliest they have ever opened in their 95 years of operation.

Those who are first to the hill will find the Cascade Chair running with one run open, as well as the Sundance Magic Carpet.

The mountain has limited the number of tickets available for Saturday and Sunday, and a Thursday, October 22 Instagram post states that the Saturday tickets had been sold out.

At the time of the post, Sunday still had capacity, and Norquay 95 and full-season pass holders are welcome to ski or snowboard both days.

Tickets can be purchased at Mount Norquay’s website with single-day early season adult tickets going for $42, while regular single-day tickets run for $93.

Season passes are also available starting at $729 for adults.