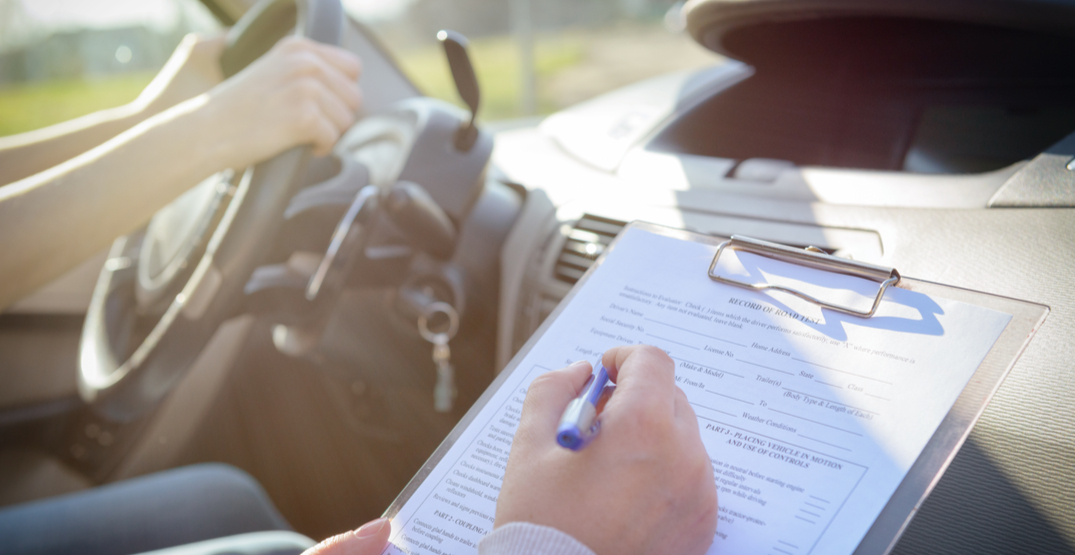 Driver exams in Alberta will look a little different in the new year.

The Province of Alberta announced on Thursday its plans to privatize Class 4, 5, and 6 driver exams in the hopes of speeding up wait times for those looking to hit the road.

The change comes as a reaction to when road tests were nationalized in March 2019 by the then-NDP-led provincial government.

Drivers exams had operated privately prior to that shift, a system that the previous Alberta government deemed “vulnerable to many problems, such as inconsistent fees, poor service, reduced access in rural areas, and an overall lack of integrity.”

The UCP-led government stated in a release that the shift to government-run exams caused half of the province’s driver examiners to exit the system.

“We know Albertans have been frustrated with long delays to get a road test,” said Alberta’s Minister of Transportation, Ric McIver, in the release.

“Returning to a privately run model will restore a system which Albertans used for years with confidence. I want to thank driver examiners and registry agents for their continued dedication as we transition to a new and better system.”

A new online system is expected to be operational by December 1, which will allow those hoping to get their licenses the ability to book road tests to be conducted after January 5, 2021.

The switch back to privatized driver exams is expected to save $12.1 million per year once fully implemented.