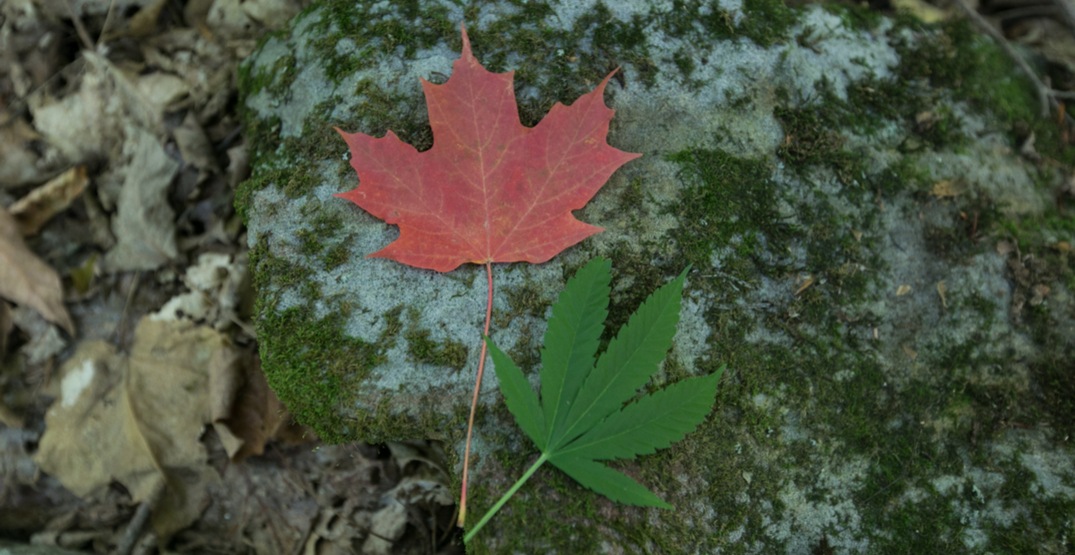 For as long as anyone alive can remember, police have been arresting people for weed in Canada. While there’s nothing funny about prohibition, there’s a whole history of unusual and laughable cases from this country’s cannabis history.

Here are some of the country’s most bizarre busts. 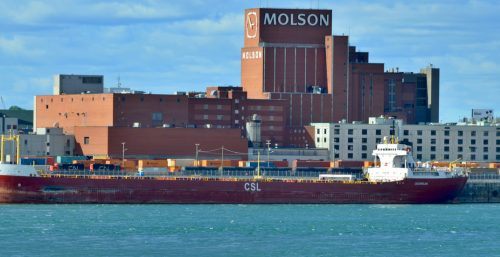 In 2004, a 30,000 plant, $100-million per year illegal grow facility was set up in an abandoned Molson brewery in Berrie, Ontario. According to the Globe & Mail, the operation was a 6,000-square-metre farm, with a make-shift breakroom and cafeteria, and was only a short distance from Highway 400. 12 people were arrested and it was the largest indoor grow-op found in Canada at the time.

2. We can’t stop here, this is bear country 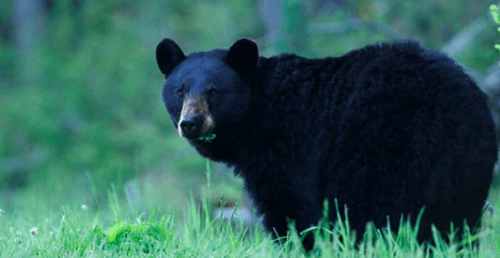 Christina Lake, BC made international news when Nelson RCMP discovered a grow-op valued at an estimated $1 million being guarded by docile black bears. The property owners, a man and a woman in their 50s were arrested, and the National Post reported there was also a raccoon found sleeping in a bed with a pig on the property.

A post shared by Community Cannabis Clinic (@communitycannabisclinic) on Aug 14, 2017 at 5:56pm PDT

Offices of the Toronto Police Department make the rookie move eating way too many edibles, and also stealing evidence obtained during a police raid. According to documents made public by CityNews, Constable Vittorio Dominelli and Jamie Young “assisted officers in the executing a Controlled Drug and Substance Act search warrant on the Community Cannabis Clinic” on January 27, 2018. They would then go on to eat an entire “Chocolate Hazelnut Bar” they obtained during the seizure. Hours later, one would begin running down the road they were supposed to be surveilling (saying he felt he would pass out if not), while the other called 9-1-1.

4. The long reach of the law

This is less of a cannabis bust and more of a cannabis clapback. After the now deactivated Twitter user @sunith_db8r took to the platform to find someone to sell him weed at work, an influential user took notice, just not any of the ones he was hoping for. The York Regional Police tweeted back asking, “can we come too?” The matter could have ended there except it was shared 5,505 times, until the OP’s employer tweeted back, “it has been handled.” Doesn’t sound great for his career at Mr. Lube. 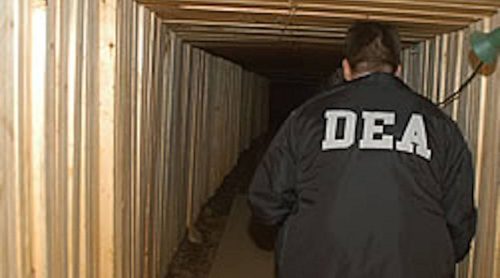 US Department of Justice

One of the simplest but most ambitious stoner-related construction projects, a tunnel found running from a Quonset-hut in Aldergrove, BC under a major roadway to a farmhouse on the US side of the border. Once operational, an estimated 300 lbs of cannabis flowed through it per day, until police shut it down and arrested the three industrious diggers.

6. Take to the skies 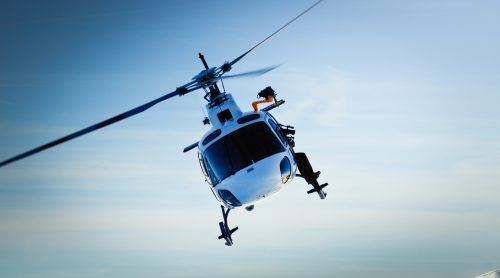 Colin Martin of Sicamous, BC called the police to report his helicopter stolen. This was two days after his friend Samuel Brown flew it, and 200 kg of weed and ecstasy, into the US and hung himself in jail, says the CBC. Police were suspicious of Martin from the start, especially due to his criminal history of drug smuggling. After fighting extradition, Martin was later convicted in the US of being part of a drug ring using two personal helicopters to run pot and pills across the border. 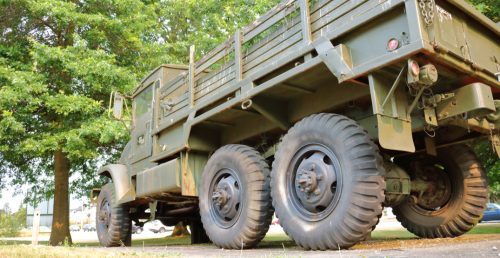 When you’ve got 240 pounds of high-quality cannabis to smuggle across the border it’s probably not a great idea to try and use your work vehicle to do it. Especially when your employer is the Canadian Forces. Sergeant Sten Strom, an army reservist of the 12 Service Battalion in Richmond, BC tried to do exactly that in 2000. He and an accomplice attempted to used two khaki-coloured military trucks to get their product into the US, according to the Globe & Mail. Custom’s officials became suspicious as the pair did not have a preclearance to cross and were claiming to be on the way to assist a broken down military vehicle in Ferndale, Washington. 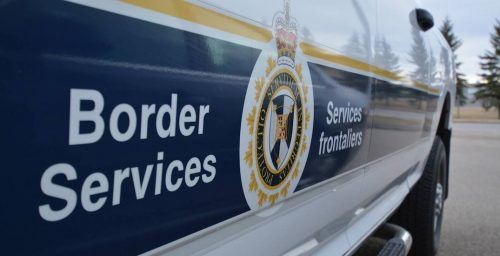 Timothy Maslow was a Boston Chef on the rise. A Canadian by birth, the culinary maestro was busted at the border (yes, most of these happen at the border) crossing back into the US with 22.5 pounds of cannabis-infused edibles. Virginia’s NBC 5 reported that Maslow was stopped by Canadian border security and besides the stock of edibles, they found a “pipe and another controlled substance.” Though he was arrested on felony possession charges, they were later dropped.