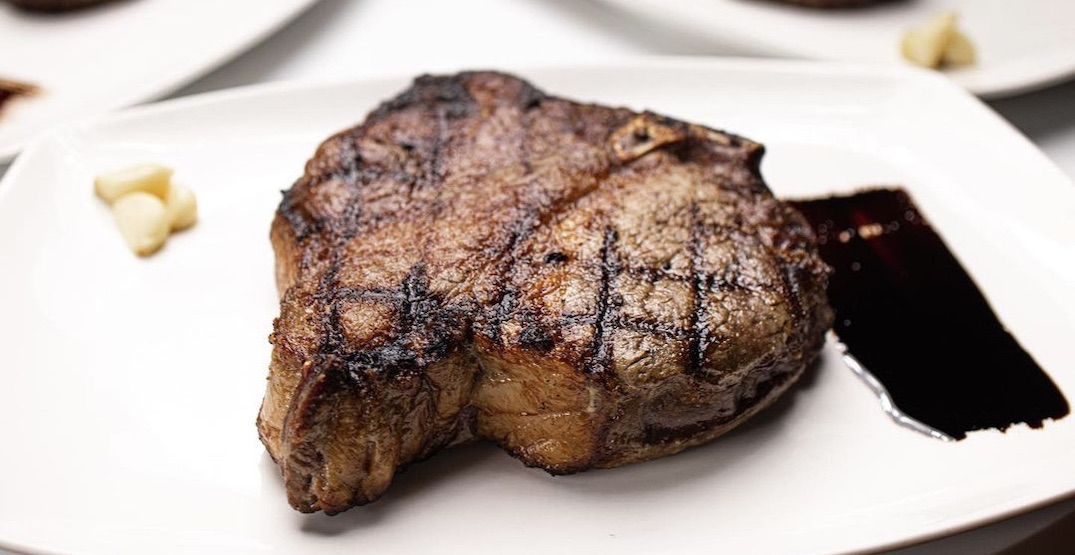 The Modern Group is officially opening a new location in South Calgary.

The 10606 Southport Road SW outpost will be the third for the group, which also operates a location in Kensington and on Stephen Avenue.

The new spot will be a top-notch destination for locally-sourced Alberta beef, Modern Steak, and it will also house the Modern Ocean concept, aka a San Francisco-style raw bar.

“We are so excited to be expanding the Modern Group to our friends in the South of Calgary,” says Founder and Owner Stephen Deere.

This location will be the group’s biggest yet. It will boast a separate patio space for both concepts.

Expect to see it open in late August. Stay tuned for more updates.