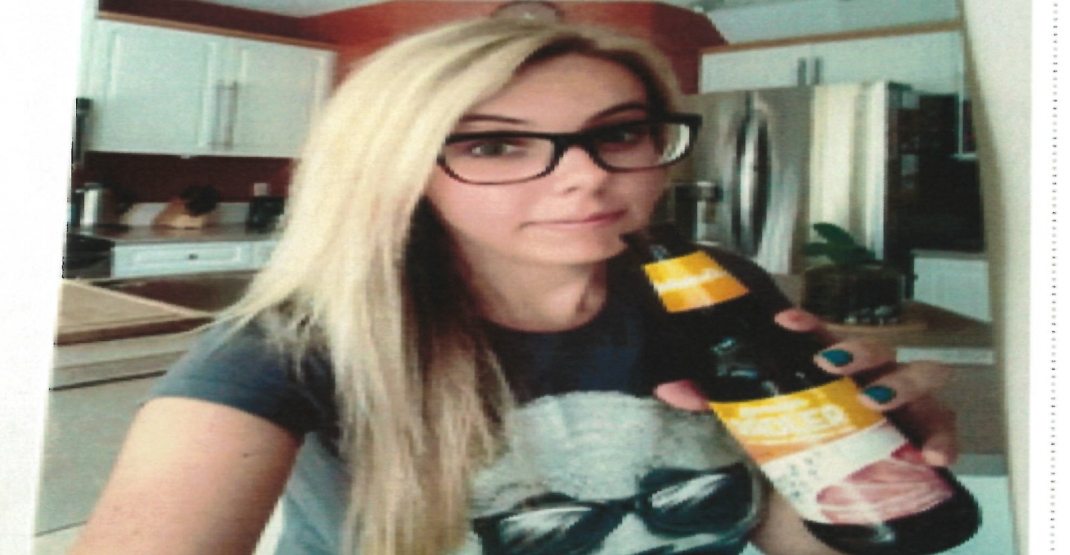 The Calgary Police has announced that Romana Tokarova, the 29-year-old woman who went missing from Calgary earlier this week, has been located safe.

Tokarova had been missing since Friday, June 14. She was last seen on a CCTV camera at the Shawnessy CTrain station on Saturday, June 15 at 8 am, believed to be going westbound towards Shawmeadows Gate, according to a CPS release.

The Calgary Police Service thanked the media and the public in the updated release.

“Information from the public often plays a crucial role in moving investigations forward and we could not do our job as effectively without the help and support of Calgarians,” the release stated.