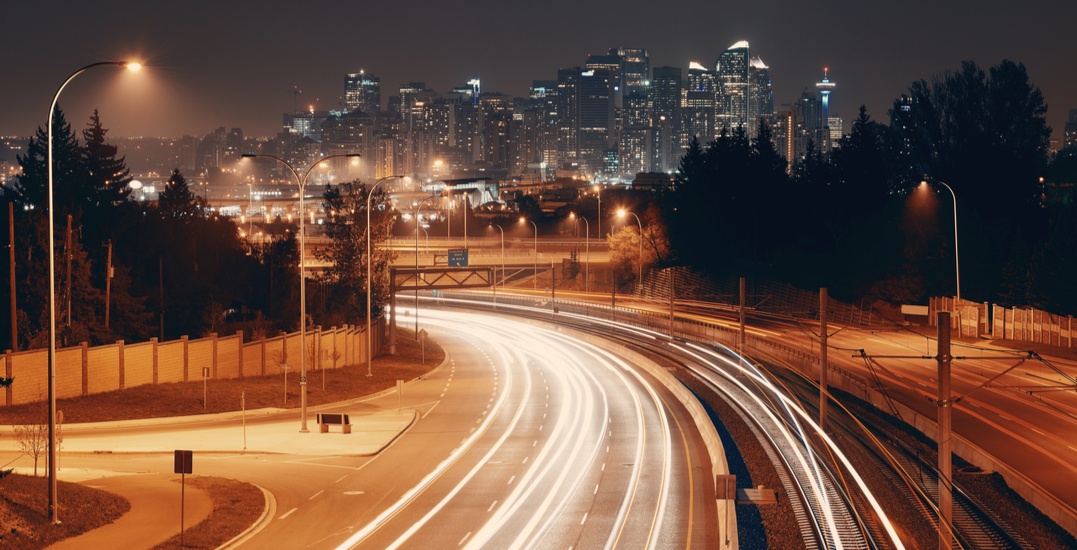 The Calgary Police Service has been cracking down hard on street racing in Calgary’s industrial areas.

According to a release, CPS has issued 281 tickets since they started a new operation on May 1 aimed at curbing the illegal racing.

Five cars have been towed, two Criminal Code charged have been laid, and one warrant has been executed over the past few weeks as a result of the operation.

“We have been receiving reports of vehicles driving at extremely high speeds in areas where the typical speed limit is 50 km/hr,” said Sergeant Brad Norman in the release.

“Street racing is dangerous and – in some cases – deadly.”

The release also notes that most of the racing has been taking place in NE Calgary’s industrial areas on weekends and that the majority of participants appear to be young and inexperienced.

“Although Calgary’s industrial areas may seem deserted, semi-trailers and other vehicles continue travelling in and out of the areas on a regular basis. The potential for serious collisions because of this activity is significant,” said Norman.

“Any behaviour that causes a driver to potentially lose control of a vehicle is a concern. This includes racing, doing doughnuts, burnouts, drifting, and other stunting activities.”

Anyone who is aware of street racing is asked to report to police, and the friends and families of drivers who may be participating are asked to urge them to stop partaking in the dangerous, illegal activity.