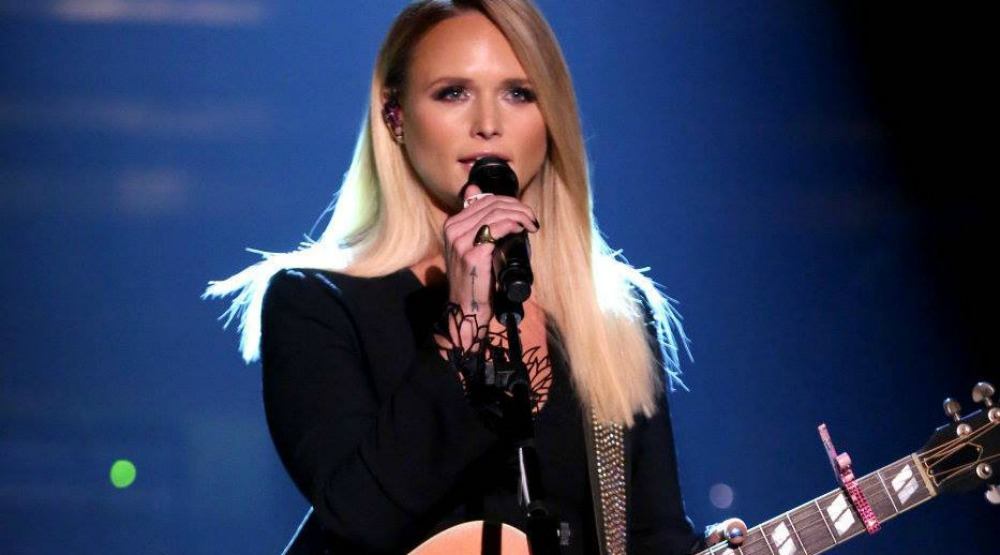 Country singer-songwriter Miranda Lambert is coming to Alberta this fall.

The Grammy Award-winning musician will be performing at Northlands Coliseum on October 3 as part of her Highway Vagabond tour, with support from Brandy Clark.

The world tour will see Texas native Lambert play shows in Vancouver, Kelowna, Prince George, Saskatoon, Regina, Winnipeg, as well as a number of shows in the US, Europe, and the UK.

Lambert’s career took off when she became a contestant on the show Nashville Star; after winning the second runner-up prize she landed a recording contract with Sony Music.

In 2005, the Only Prettier singer’s debut album Kerosene was a massive hit with fans, and it went platinum. Since then, Lambert won the hearts of fans with albums like Crazy Ex-Girlfriend, Platinum, Revolution, Four The Record, and The Weight of These Wings.

Tickets for Lambert’s Edmonton concert go on sale at 10 am Friday, April 7, through Live Nation.