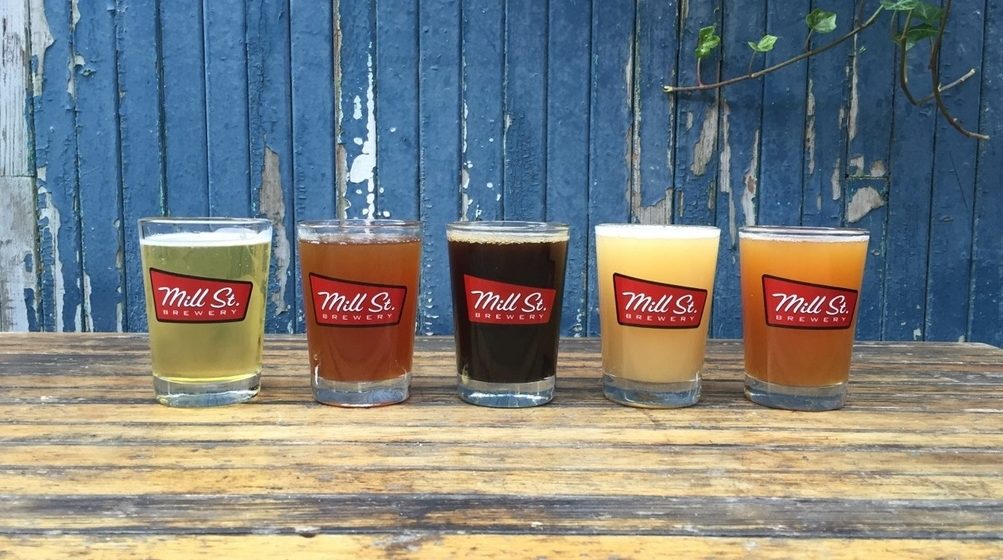 Toronto-based Mill Street Brewery is opening its doors in Calgary. The historic Costigan house has finally been transformed into a local brew pub that will house a full on-site brewery, beer hall, and a retail store all of which opens to the public on Friday, October 21.

Additionally, there will be some seasonal blends and locally inspired special brews that will be served in the brewpub and sold exclusively in the retail store.

Under the guidance of Mill Street’s Brewmaster, Joel Manning, Calgary’s newest Head Brewer Bennie Dingemanse will create these unique beers while using some of the best ingredients that Western Canada has to offer. Mill Street has already announced that they will be working with fellow 17th Ave brewery, Trolley 5, to work on a collaboration to be served at both restaurants.

In addition to beer, Executive Chef Glen Manzer will pair some regional Western Canadian fare with his own twists on casual favourites while mixing in some uniquely Albertan ingredients.

The technical side of brewing!
As we brew our 8th recipe, Belgian Dubbel Kicker, we wanted to show the equipment involved in making beer! pic.twitter.com/BuBluR8QZc

For those interested in all the behind the scenes brewing magic, Mill Street will be offering brewery tours starting at 4 pm daily. For a sneak peak of the new space, check them out on Thursday October 20 at 9 pm.