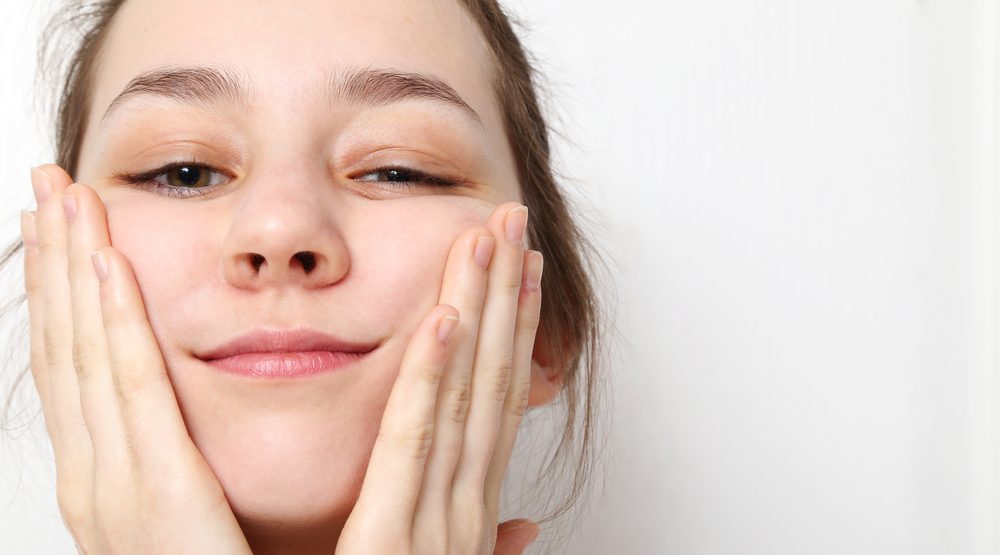 Better check the ingredients of your favourite beauty products.

The House of Commons voted to add microbeads to the list on March 24 of last year, prompting the Department of the Environment to review existing research on them.

Plastic microbeads are most commonly used in beauty products that are meant to exfoliate the skin.

More than 130 scientific publications were reviewed to produce a summary on the consequences of microbeads entering the ecosystem. The government says due to their small size, it’s easy for microbeads to slip through wastewater treatment plants and enter rivers and oceans. Birds, fish, seals, and other organisms may then ingest them.

in 2014, around 100,000 kilograms of microbeads in personal care products were shipped to Canada, while up to 10,000 kilograms were manufactured here.

A number of Canadian companies have voluntarily taken microbeads out of their cosmetic products, notes the report.