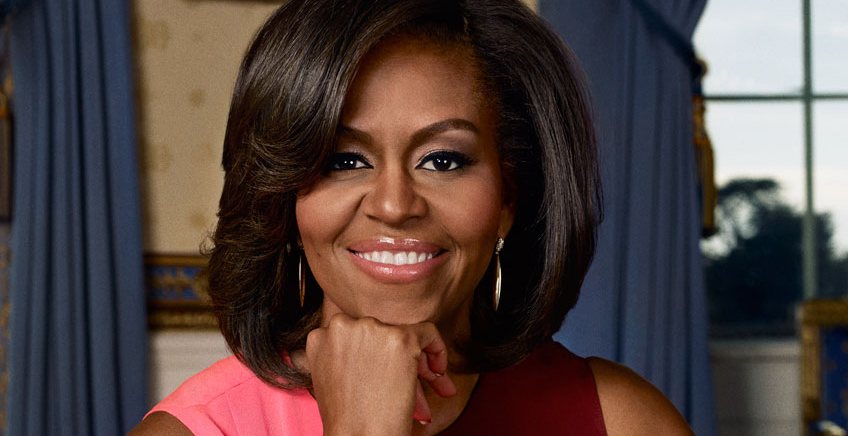 Former US First Lady and girls education advocate Michelle Obama is coming to Calgary in March for a special event at the Calgary Stampede Corral.

The event is being hosted by the Calgary Chamber of Commerce.