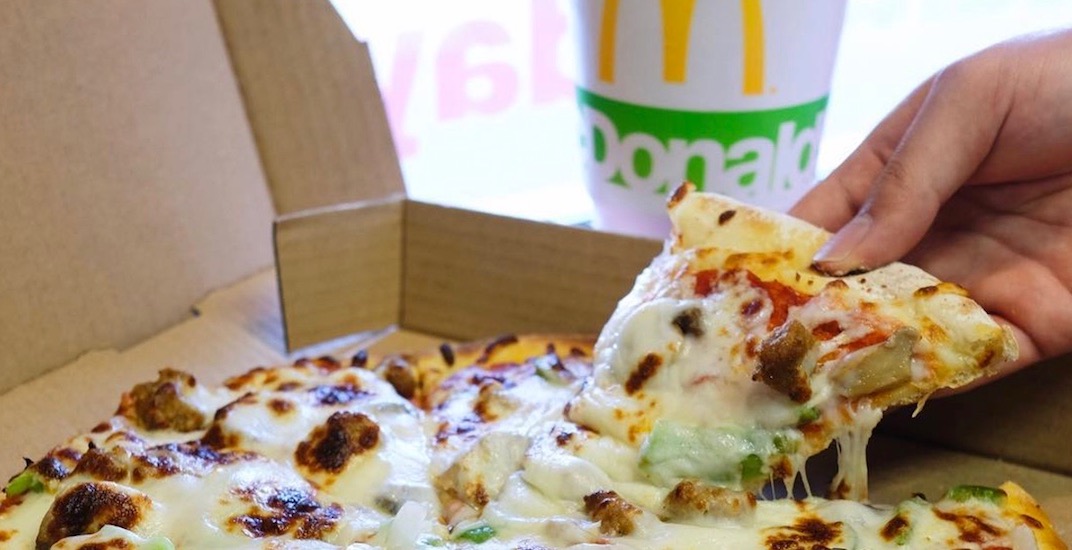 The Golden Arches are home to a lot of things we love in Canada, like the recent additions of waffle fries, all-day breakfast, and of course, the always-satisfying seasonal McFlurries (Cadbury Creme Egg, anyone?).

But over the years we’ve seen some of our favourite items come and go from this fast food mega-franchise, and it hasn’t been easy.

Sometimes, we didn’t even get a chance to slurp, bite, or devour our favourite offerings for the last time. So this leaves us wondering, what items would we want to see restored back to their former glory in our local McDonald’s restaurants?

Here are 6 items McDonald’s Canada discontinued that were actually good.

Maybe it was the perfect individual-sized pie, or the fact that putting ‘Mc’ in front of our favourite food made it even more epic. Whatever the reason, we straight up loved the McPizza. Sadly, only a handful of US locations still sell McPizzas.

For those who loved McDonald’s Fried Apple Pies, it’s hard to be entirely content with the present-day baked variety. Safe to say these bad boys are missed.

Not Fanta and not Orange Crush, something about McDonald’s Orange Drink got people hooked, so when the franchise stopped serving it around 2009, a good portion of customers were devastated they could no longer get that sweet, sweet Orange Drink. 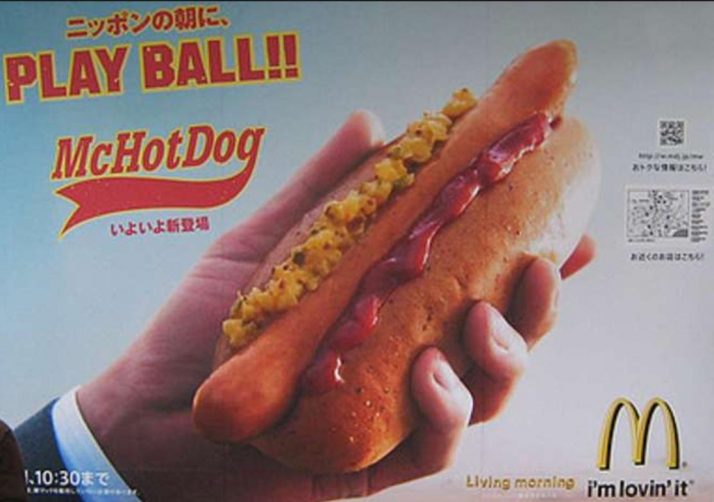 The glorious McHotDog has come and gone in multiple markets over the years, including a stint back in the day at Toronto Metro Zoo and the Toronto SkyDome until 1999. Now McHotDogs are only sold in Tokyo as part of the breakfast menu. 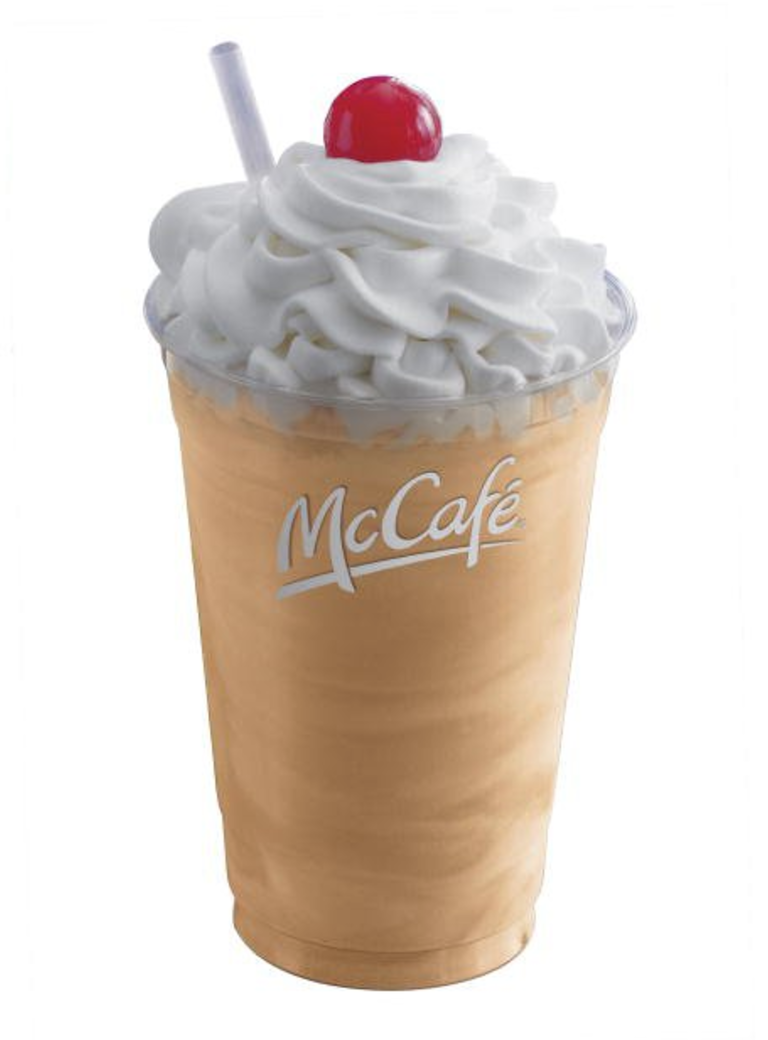 A combo of reduced-fat, vanilla ice cream, Arctic orange syrup, whipped topping, and maraschino cherry – there used to be nothing better than washing down your Big Mac with one of these babies.

Who wouldn’t want piping hot Cinnamon Melts to dip in their McFlurry? These mini, sugary, bundles of joy have been discontinued from the McDonald’s menu in Canada for about two years, but we still miss them dearly.