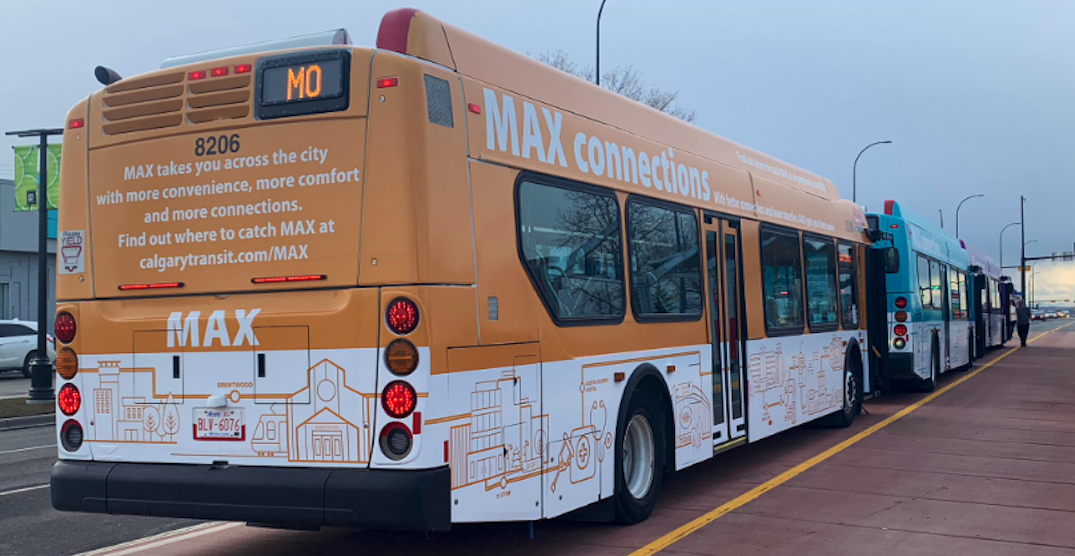 According to a release from the City of Calgary, the MAX lines will be adding the fourth and final bus line to the line-up in the form of the MAX Yellow buses as of December 23.

The system’s three other lines are colour-coded Purple, Teal, and Orange, with the Purple Line taking riders from East Hills to City Centre, the Teal Line providing a lift from Westbrooke to Douglas-Glen, and the Orange Line going from Brentwood to Saddletowne.

The MAX lines are not a straight shot between just two destinations, as they’ll have stops along the way, though the buses are faster due to the stops being fewer and further between than those of a regular bus route.

The addition of dedicated bus lanes, real-time information displays, more direct connections, and heated shelters were also implemented alongside the MAX lines rollout and work towards improving the comfort of using public transit in the city.

Here’s a look at where MAX Yellow riders will be able to travel to as of next week: 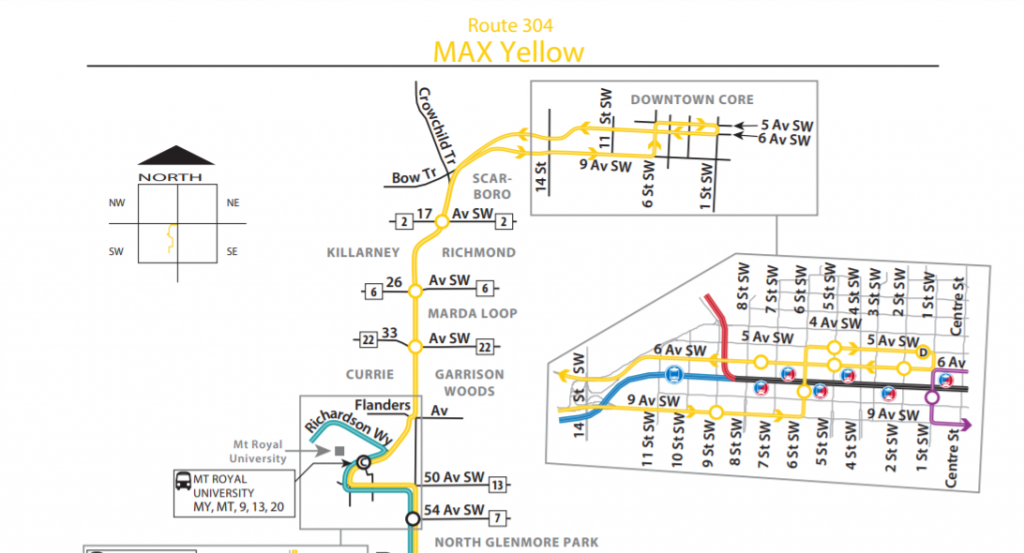 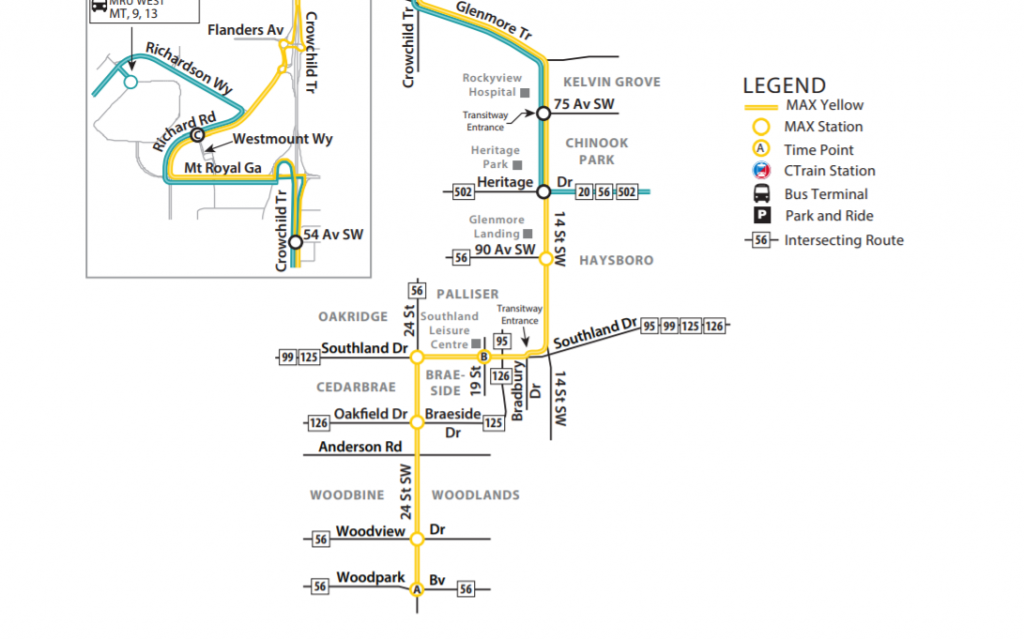 Maps, schedules, and rider guides for the new MAX bus routes can be found online at the city’s website.