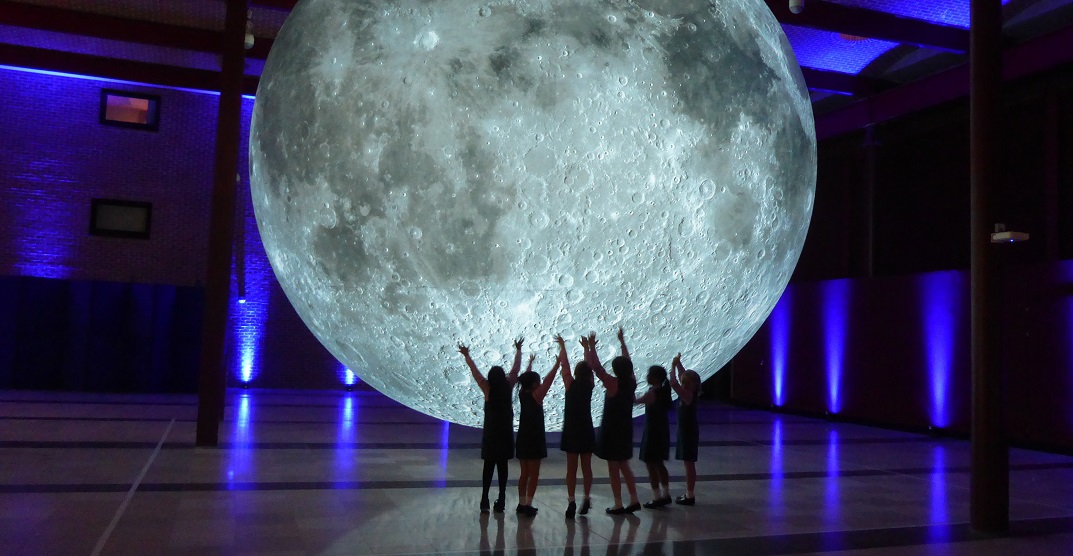 The Centennial Planetarium is about to see some serious new additions.

A release from Contemporary Calgary, the organization that has found a home in the planetarium, announced that its inaugural season will be underway this January.

Those hoping to check out some new artwork will be able to access admission for $10 starting on January 23, or just $20 for an annual membership — making it “the lowest annual membership fee of any major cultural tourism attraction in the city,” according to the release.

“An art institution should limit the barriers for people to engage in cultural experiences. Our values are to be welcoming, inclusive, engaging and relevant. It starts by listening to the community and their collective imagination for what Contemporary Calgary can be, and follows with great programming that invites all citizens to the gallery and an approach to our admissions to make it accessible for everyone.”

Visitors of the Planetary exhibition will be able to take a look at the works of over 36 Calgary-based artist, as well as the larger-than-life Museum of the Moon by UK-based Luke Jerram, Dakar and Geneva-based Omar Ba’s Same Dream and Everywhere We Are, and Yoko Ono’s GROWING FREEDOM: The instructions of Yoko Ono and the art of John and Yoko.

“We’re excited about our 2020 programming,” said Ryan Doherty, Chief Curator of Contemporary Calgary, in the release.

“Developing engaging and relevant exhibitions in Calgary that put local, national and international artists together in dialogue is fundamental to our vision. In conjunction with rigorous and diverse public programs we hope this inaugural line-up at the Planetarium ignites excitement in our community for what’s to come.”

The planetarium saw a $25 million upgrade beginning in 2017, according to the release, as a way to modernize the space and to properly accommodate Contemporary Calgary.

The building is expecting another $92 million in renovations and expansions after the organization signed a 25-year lease with the city earlier this summer.

Once opened in January, the exhibition will be available to the public six days a week: 11 am to 6 pm on Tuesdays to Sundays, and the extended hours of 11 am to 9 pm on Thursdays.