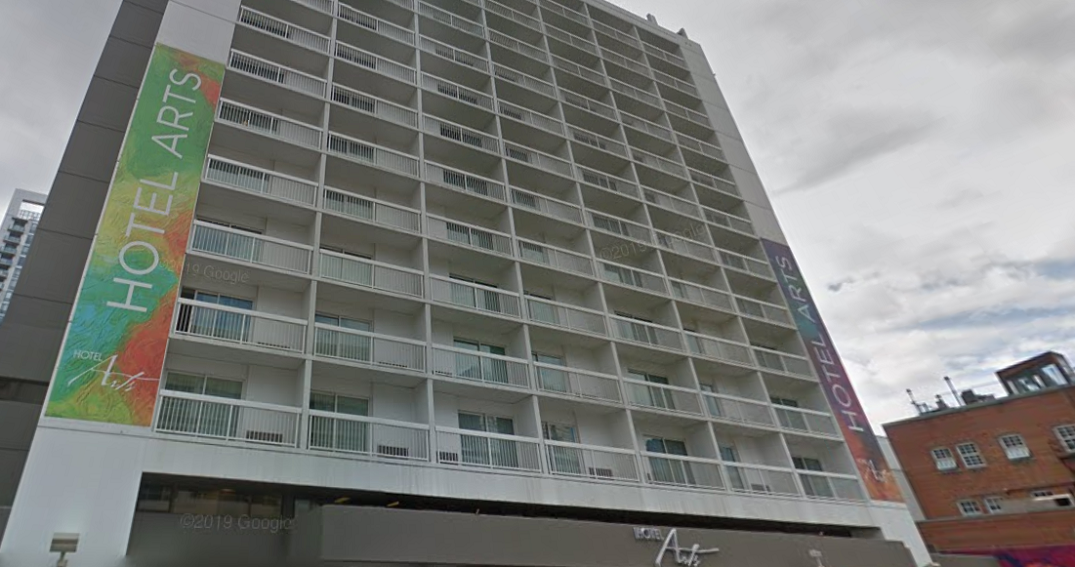 The Calgary Police Service has issued a release stating that a man was stabbed at Hotel Arts in the early hours of Tuesday, January 14.

The alleged incident took place at 3;15 am, according to police, in what is believed to have been a targeted attack.

The victim was left in critical condition and was transported to hospital shortly after police arrived on scene.

Police state that two men fled the hotel after the altercation, being described in the release as “black and in their 20s.”

Anyone with information on the incident or the suspects are asked to contact the Calgary Police Service’s non-emergency number at 403-266-1234.