A man’s life ended in the early hours of Wednesday, October 24.

A release from the Calgary Police Service states that their Homicide Unit is on scene following a shooting that took place in the city’s Penbrooke Meadows just before 6:30 am.

One man was declared deceased inside a home on the 200 block of Pensville Close SE after emergency personnel arrived on scene.

Police did not state in the release if a suspect had been apprehended or if they were currently on the lookout for the shooter, though it was stated that “no further information would be available at this time,” than what was initially included in the release. 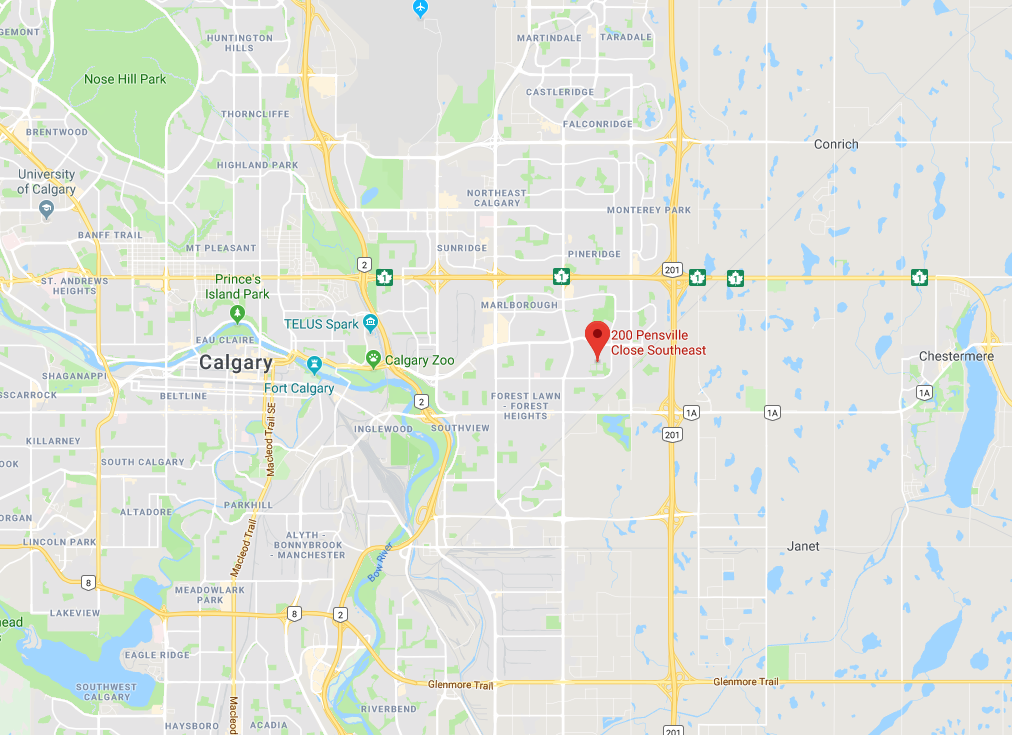 The location of this morning’s shooting (Google Maps)

Traffic disruptions in the area are expected while the investigation continues.

Anyone with information on the incident is asked to call CPS’ non-emergency number at 403-266-1234, or anonymously through Crime Stoppers by calling 1-800-222-8477 or online through their website.