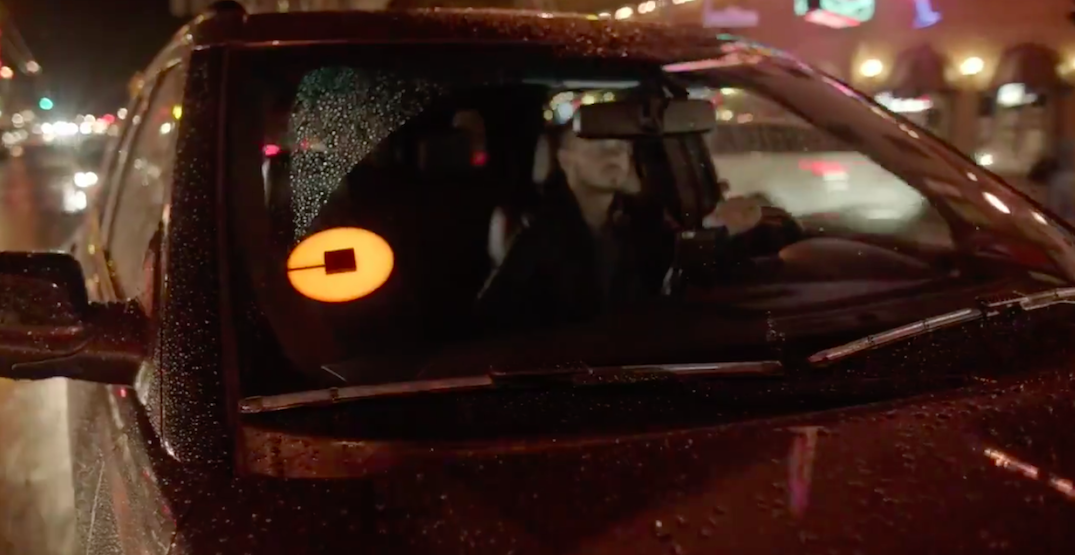 Ever go up to a car thinking it’s the Uber you ordered… only to be completely embarrassed when you find out that it’s actually just a total stranger minding their own business?

Even if it hasn’t happened to you, we’re sure you’ve worried about it at some point — which is exactly why Uber has worked towards addressing that very problem by introducing Uber Beacon.

Uber Beacon rolled out to Calgary on Tuesday, October 23, making it easier for riders and drivers alike to find one another as the days get increasingly darker.

Beacon works by allowing the person who ordered the ride to pick a colour on the app, which will then be displayed on the drivers’ windshield, notifying the rider of exactly which car they should approach.

A release from Uber states that the tech works particularly well in areas with large crowds and multiple Ubers, such as after a concert or sporting events.

It’s now easier than ever for you to find your driver at night and in crowded areas. Light the way, Calgary—Uber Beacon has arrived. 💡 pic.twitter.com/WNOJgXts6A

The app will also light up the rider’s phone so that they can hold it up for drivers to spot, similar to the Spotlight technology that is available for areas that do not yet have Beacons on car windshields.

The changes are part of Uber’s Moving Forward initiative, according to the release, which also includes the addition of Guaranteed Scheduled Rides — wherein riders will be able to schedule in advance for a specific time, and if the driver is late or doesn’t show then Uber will credit the rider $10.

More information on Moving Forward can be found on Uber’s website.