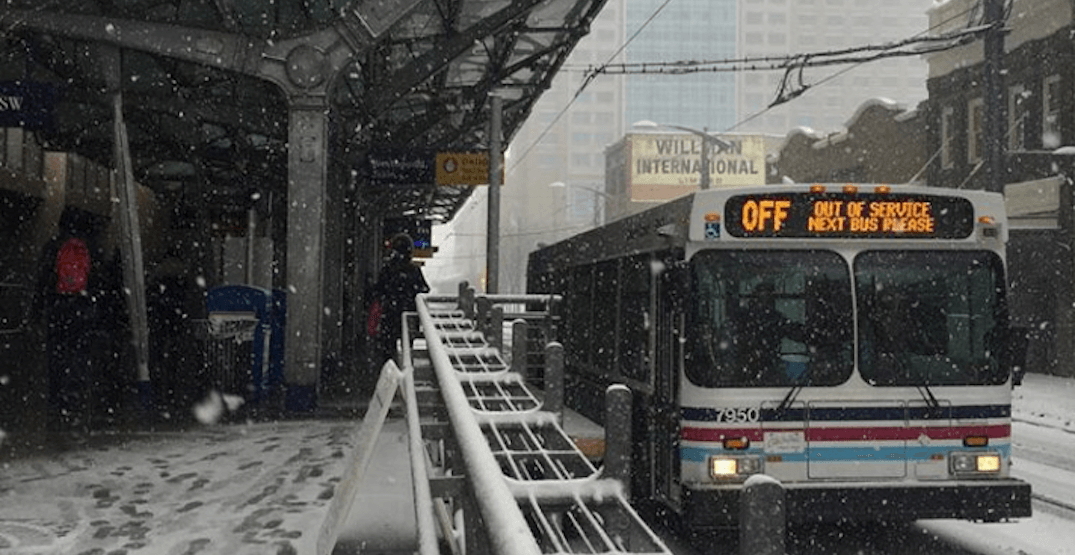 A big change is coming to Calgary Transit as of November 19 — the day that the three new MAX Lines will begin operation throughout the city.

Along with the new rapid transit lines comes a laundry list of changes being made to the existing bus routes that are currently in operation, with new routes being added, schedules being adjusted, and some routes even being retired completely.

To make sure that you won’t be left out in the cold (or, worse, driven off to who knows where) we’ve put together a list of all the routes that will be affected by the MAX Lines’ implementation next month.

31 new routes are being introduced, 17 are being retired, and 13 will have adjusted schedules.

A full list of detailed changes can be found at the Calgary Transit website, but for now, here are the routes you’ll need to keep in mind by the end of next month:

Details and maps for these routes can be found at the City of Calgary’s website.