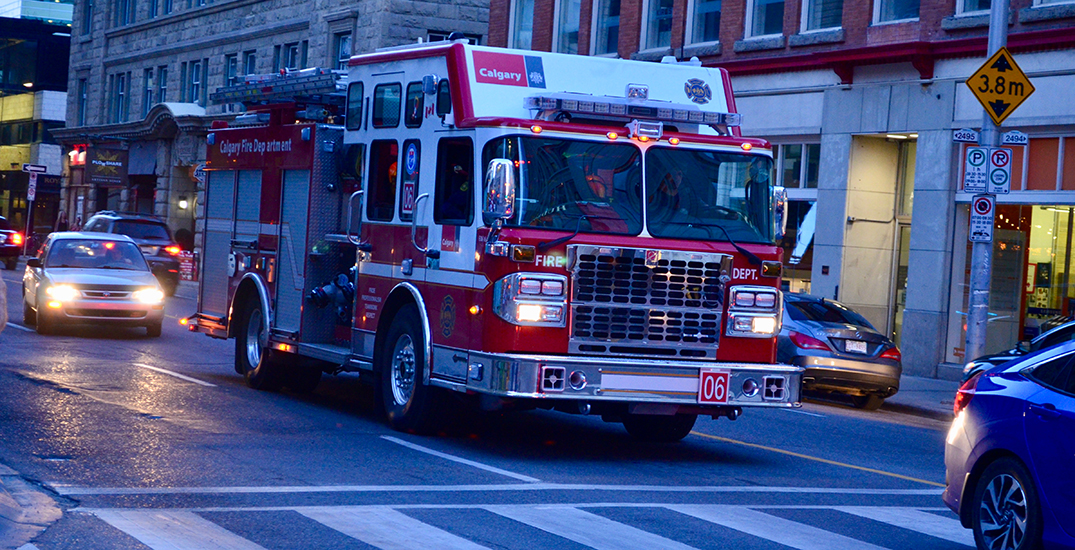 The fire started around 10:30 am, and by the time firefighters got to the house on Templeby Drive NE there were already flames and smoke coming from the back of the home.

Firefighters began dousing the flames, and some entered the home to search for any people. Inside, they found a man suffering from critical and life-threatening injuries, the Calgary Fire Department said in a news release.

Firefighters brought the man out of the house, and did CPR until an ambulance arrived. The man was transported to hospital, but it’s not known if he’ll survive.

Fire investigators are on scene looking into what started the fire.