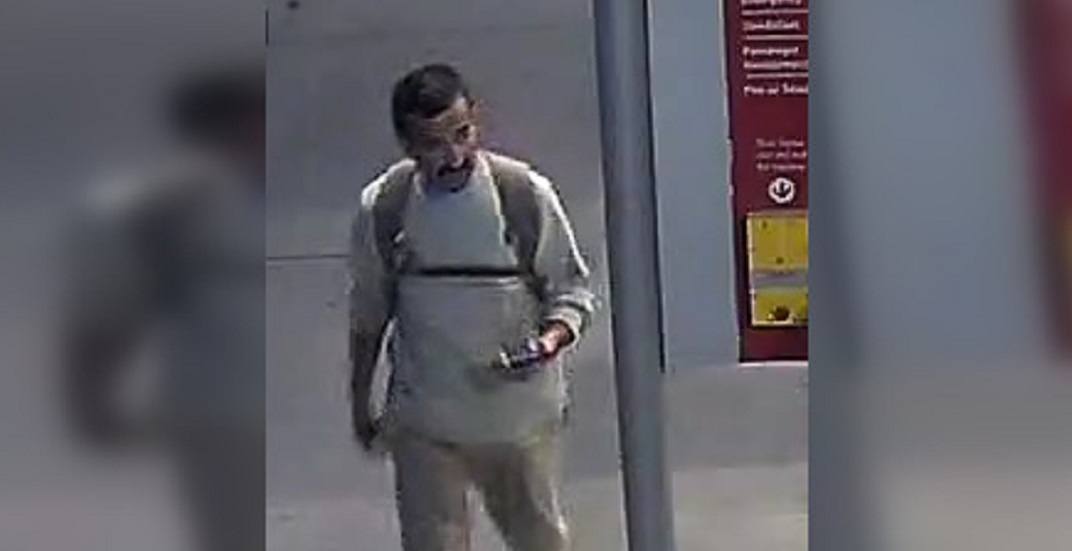 A man has been arrested and charged in the alleged sexual assault of a minor.

Just two days after releasing a photo and a call for help to the public, and the Calgary Police Service has laid one count of sexual assault against 32-year-old Javier Lozano Martinez of Calgary.

According to the CPS release, a 17-year-old girl had been exiting a CTrain at 8th Street Station when she was approached by a suspect at around 9 pm on Monday, September 2.

Following a brief conversation, the girl left and began walking towards Kensington. Police believe that the suspect then followed her to the 1200 block of Kensington Close NW where he allegedly sexually assaulted her.

“Police would like to thank media and the public for helping to identify a suspect and witness in this case,” the most recent release states.